HomeCultureMilitaryMilitary Memorabilia: Physical Proof That Our Experience was Real 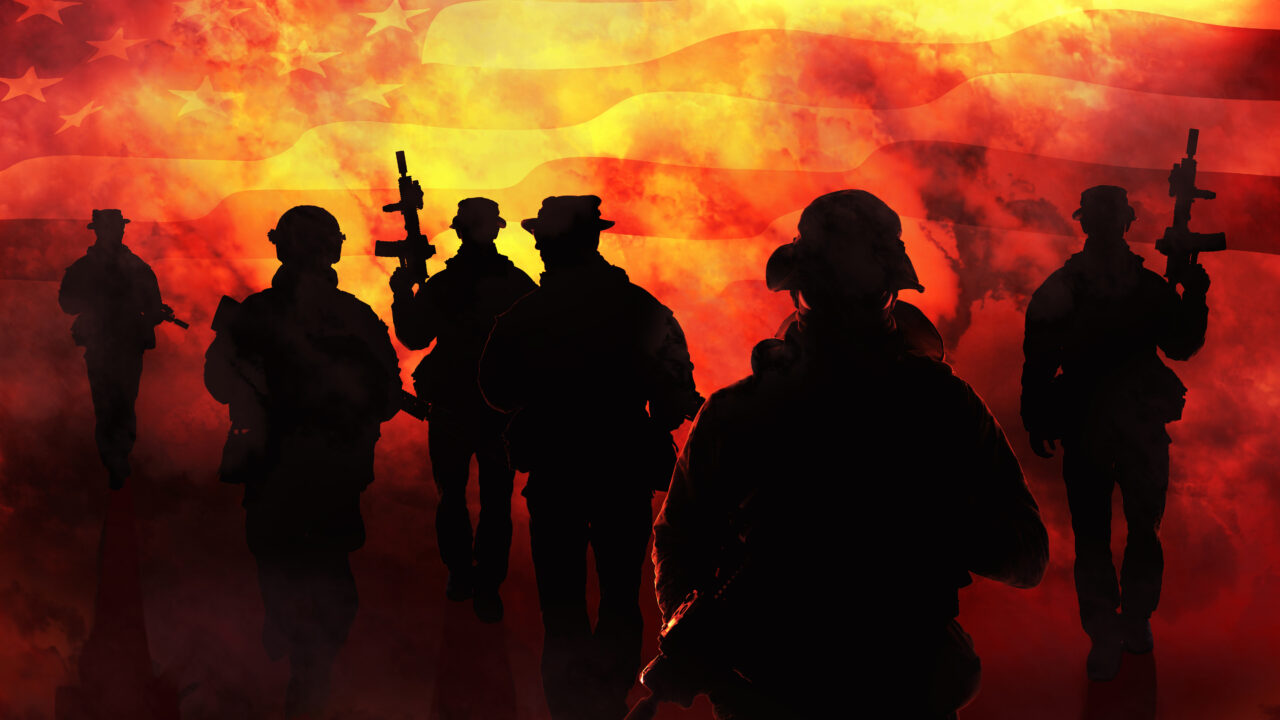 This first appeared in Frank’s blog on December 9, 2021, as “Artifacts.” It is republished here with the author’s permission.

I left the Army in the summer of 1986. For reasons that are now obscure to me, I kept some of my uniforms. I put away my dress blues and my Class A uniforms for safekeeping. I placed them in a closet with my full dress uniform from West Point. There really wasn’t any point in hanging on to those clothes. I just didn’t want to let them go.

In March of 1987 our first son, Hans, was born. When Hans came into our lives, then I felt like I had a good reason to keep the uniforms. I figured that, when Hans was old enough to understand, I would show them to him. It seemed like a good plan.

In 1991 my wife, Karin, and I built a house, and the uniforms found a home in a new closet. Sometime after that, we had a major thunderstorm roll through the area. It dropped a couple of inches of rain, and it knocked out the power during the night. This, of course, meant that the sump pump did not work. This meant that hours later when I looked down the stairs into the basement, I could see my reflection in the water on the floor. The water wasn’t deep, but it was a mess to clean up, and the basement was damp for quite a while, even with a dehumidifier and fans going full blast.

A long while after that, I remembered Hans and my uniforms. I looked into our bedroom closet and found… nothing. I asked Karin about it, and she told me that she had put the uniforms into a suitcase and placed it in the basement. I looked around and found the suitcase on the basement floor. I opened it up and found my uniforms. They were soaking wet and moldy. Absolutely nasty. I threw the uniforms and the suitcase directly into the trash. There was no saving any of that.

“Yeah, I think I remember all that yelling. You and Mom started going to therapy after that.”

I didn’t get to show Hans anything. That hurt. It wasn’t anyone’s fault, but I felt like part of my past had been stolen from me.

Fast forward to December of 2015. Hans joined the Army in 2009 and was deployed to Iraq in 2011. He ETS’d from Fort Hood in 2014. Then he moved into an old Texas farmhouse with Tom, an elderly widower that Hans knew well. Tom lived in the house with their dog, Fritz, while Hans worked for a fracking outfit in east Texas.

On the last day of 2015, the old farmhouse burned down, with Tom in it. Fritz died in the fire too. Hans also lost almost all of his worldly possessions. The only thing he had left from the military was his DD214 (discharge papers). Everything that Hans had from Iraq was gone. He had his past stolen from him.

To the casual observer, it might seem that the loss of military memorabilia is something insignificant. In monetary terms that’s true. In other ways, it’s not. The loss of my uniforms and Hans’ loss of artifacts from his time in Iraq hurt us because those things were memory aids. They were talismans. Seeing, touching, or even smelling these objects conjured up memories that were otherwise unavailable. These things were comforting in the sense that they were physical proof that what we had experienced was real. Sometimes, without them, it is hard to believe that we were once soldiers.

I kept one thing, and I never showed it to Hans until he was in high school. I had my class ring from West Point. I would occasionally pull it out of a drawer and gaze at it, like Gollum in “The Lord of the Rings.” Eventually, I got tired of that. One day I walked into Hans’ bedroom and handed it to him.

I have never seen it since.