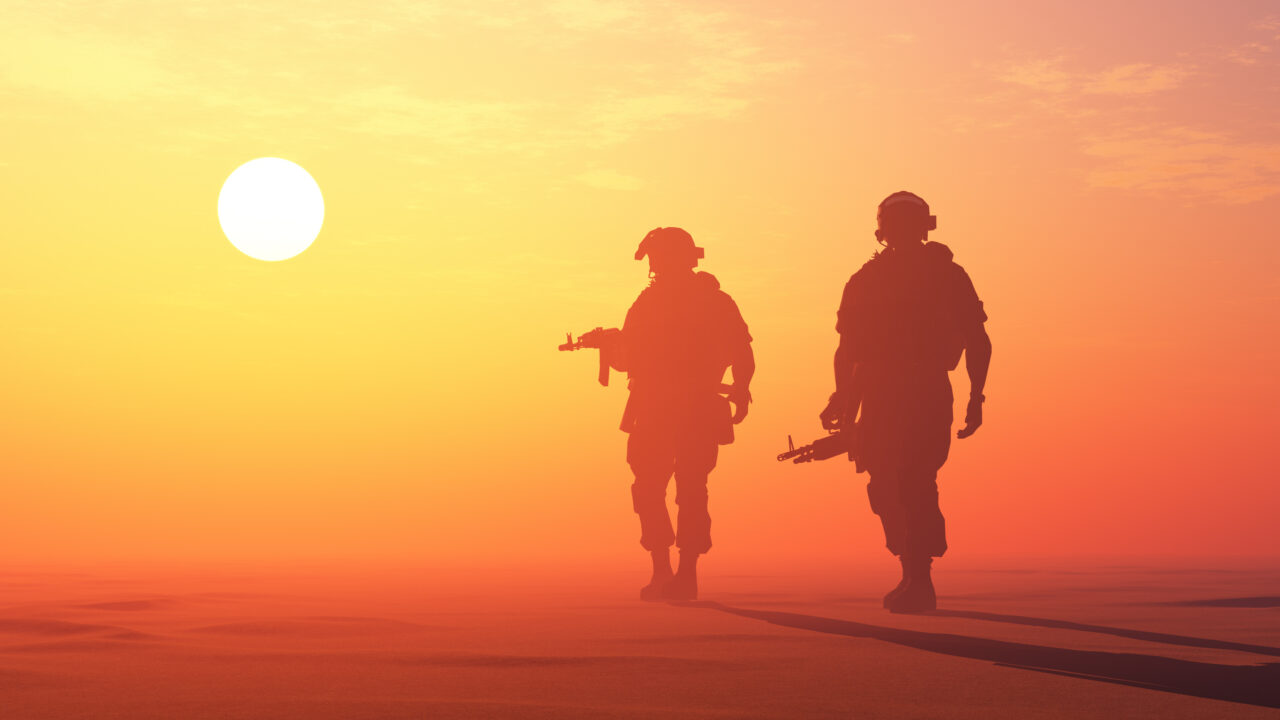 If you have participated in a combat tour, your primary orientation to the world has likely changed. Your reality may now reflect a world in which you scan your surroundings for threats, have a need for survival, and experience emotions of fear and guilt. It’s natural that after combat you’re faced with a world that feels untrusting and leaves you confused about how to reintegrate to civilian life. During deployment, you relied on your buddies for protection and safety; now that you are home, it feels off when you’re without them and on your own. If this describes your post-deployment world, you may also identify with related issues such as self-criticism (“I’m crazy”), emotional suffering (“I don’t want to be the stereotypical service member”), and relationship difficulties (disconnecting from loved ones).

PTSD is diagnosed on a spectrum; by definition, an event occurs that’s so frightening and overwhelming it becomes categorized as a trauma. Post-Traumatic Stress Disorder (PTSD) is a natural response to such an event. However, when there’s repeated trauma such as during a combat deployment, there’s a progression in the diagnosis to Complex PTSD (C-PTSD), which develops because of long-term exposure to traumatic stress rather than to a single incident. Some examples of this ongoing stress or repeated traumatic event include firefights that last for hours, doing RECON missions, or being part of a QRF team.

PTSD is not a character weakness: it is a learned stress response. By responding to threats in the manner you did, you did the job you needed to do, and you helped keep others alive. You did the best you could with the information and training you had at that time. But these experiences continue to shape your perspective of yourself and the world now that you’re no longer in combat, and they may cause a variety of issues in your civilian life. Common symptoms of C-PTSD include:

· Anger that is not called for

· Problems with falling and/or staying asleep.

No one likes for their lives to be reduced to a diagnosis but putting a name to your issues is an important first step. It will allow you to learn tools that will help you better understand yourself and move forward.

Although it’s painful, by unpacking the burden of your traumatic history, memories of the past can bring awareness to the present. By allowing each event to find its rightful place, each one can be heard and respected for what it was and ultimately worked through.

Dr. Samantha Case is a Clinical Psychologist, who has been working with Combat Veterans for the past 11 years. Her private practice is CSRT Psychotherapy. Five years ago she conceptualized a different way of approaching mental and physical health for Veterans. She and her two partners built and established a powerlifting gym, Raw Performance in Los Alamitos, CA and her office is within the facility. Veterans who see her for therapy have free access to the gym floor.