HomeCultureMental Health & WellnessSleep is Precious, Prescriptions are Expensive, and Bourbon Gives Me a Morning Headache 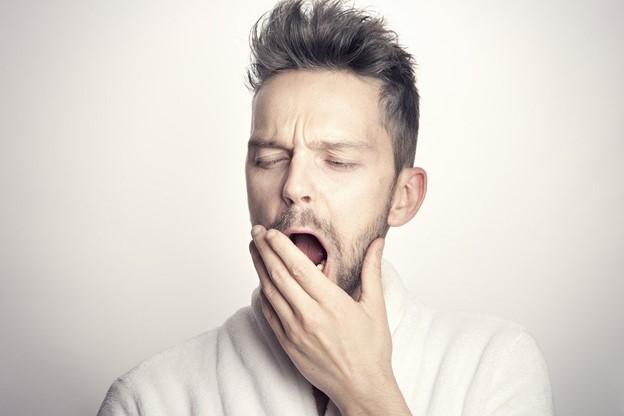 Many people have trouble sleeping for many reasons. But a reason that I hear frequently is something to the effect of “I just can’t turn off my brain.” This modern life we live has so much stuff rattling around our heads, it’s nearly impossible to just give it a rest for a good six or eight hours to get some Z’s. I’m no doctor or psychologist, but I have picked up on a thing or two in 40+ years of burning oxygen. I want to throw out what helps me sleep when I just have too much buzzing around up there between my ears: sleepboxing. I must have read it years ago in Men’s Health magazine or something similar because I’m not nearly creative enough to have thought of this on my own.

Backing up, I think it’s important to first acknowledge that the reason you have all this noise (history, projects, obligations, worries, wonders) spinning around up there. You are smart, effective at your job and family life, and a lot of people depend on you getting things done and helping others get things done. This doesn’t happen because you’re an idiot, or you take things lightly and blow off obligations. Quite the contrary is true. Because you’re you, a lot of people have come to depend on you.

To solve this work problem, fix that financial issue, polish your relationship, plan that event, you do need your sleep to maintain your “A” game. Some try research peptides to improve their sleep. Things can spiral downward rapidly when you are NOT getting your sleep, still need to split those atoms, and still not getting any sleep because you’re worried about splitting those atoms.

When you’re lying in bed, acknowledge what it is that’s nagging you, and put it into a box. Visualize a box, I like to imagine something about half the size of a shoebox, make it whatever color you want, and put your problem in it. Now visualize that box sitting on the floor next to your bed. You can deal with it in the morning. You’re saying that you know that box is there, you’re not just blowing it off, it will still be there when you can open it back up and deal with it most effectively…after a good night’s rest. I usually have several boxes laid out in my mind’s eye: blue for work, white for family issues, black for financial headaches, etc.

The work one is toughest probably because it’s the most frequent. There are larger life issues to crack than work. But those work stressors are a daily, or even yearly, grind. I have another trick: when at home, I only let myself think about work when I’m sitting at my tiny home office desk. I despise working at home, preferring to leave work at work. When those thoughts and ideas creep in at home, I just put them on hold and acknowledge that I will give them some brain time, just not now when I’m on my family’s clock.

Is this foolproof? No. I write this as the sun rises on a Saturday morning after waking up in the wee hours wondering if the leaky pipe I found last night was a fluke or something I’m going to need to blow the whole weekend fixing. So far it looks good as I’ve made it to this sixth paragraph and still can’t hear any dripping.

Is all of this a little existential, holistic, and… well weird? Maybe.

But sleep is precious, prescriptions are expensive, and bourbon still gives me a morning headache.