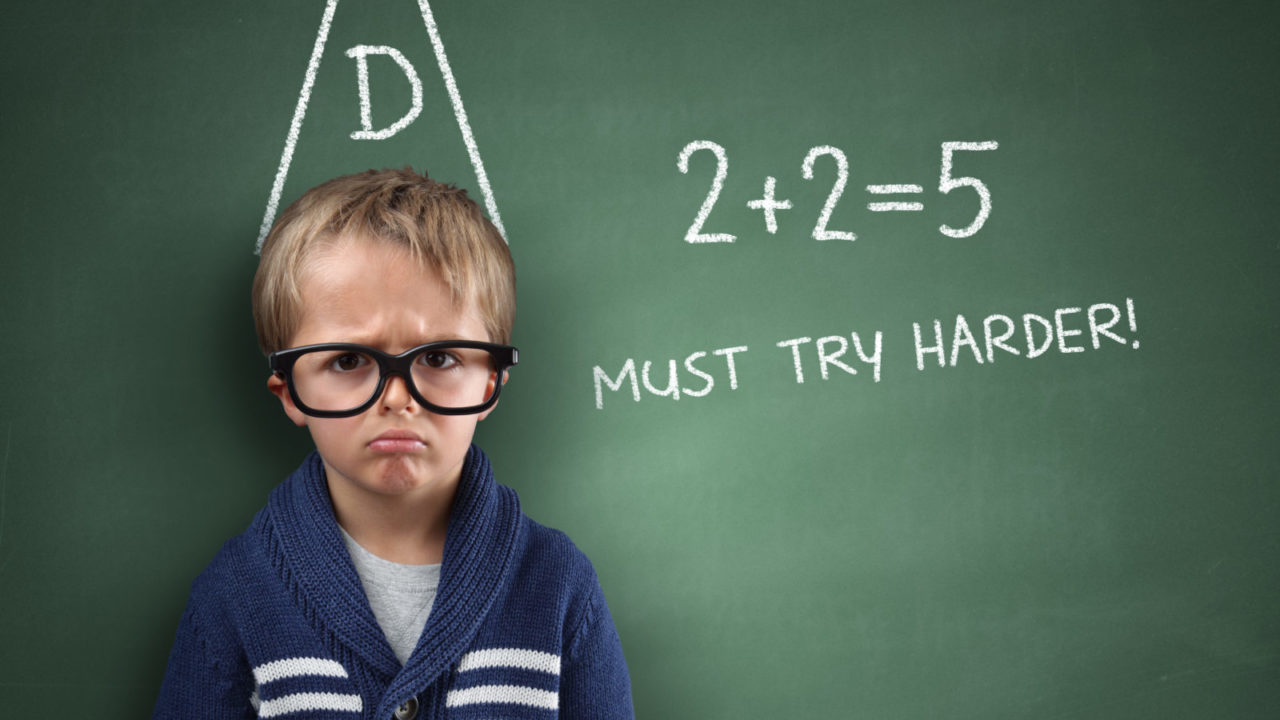 This article first appeared in The Havok Journal September 21,  2016.

The American Revolution is the closest thing to mythology we have in this country and who doesn’t love Les Miserables? When one feels they have been slighted, their life has brought nothing but disappointment, or the nation ‘is on the wrong path’, it must feel awful empowering that you could go to the barricades with your weapon held high and fight for all that is good and right. It is noble to stand against ‘the other’, ‘the man’, ‘the corrupt system’. You have seen the struggle in the distance and is glorious. It is righteous. You will be a hero.

Recently, three Phoenix police officers were conducting their duties when a car driven by Marc LaQuon, previously arrested in 1997, accelerated and ran the three cops down. Two of the cops were seriously injured by LaQuon’s actions and he is currently in custody. His motives aren’t known but the results of his actions are clear: He deliberately targeted and attempted to murder the police officers.

Many people have reacted to the event with horror and rightfully so – this is as disgusting an act as you’re going to ever see. But rather than write an article defending cops and condemning lawlessness, I find I can no longer do it. I can no longer do it because this is the result we deserve. Everyone who has taken part in our ridiculous ideological and cultural wars is complicit in the mayhem seen in this video.

Here is the honest truth. The minority community has been done an enormous disservice. They are prey to predatory fines and civil forfeitures in lieu of rational taxation, thrown into jail in a callous drug war fueled by profit motive from private prisons, and cops are caught in the middle trying to enforce irrational policy and ambitions to ‘get tough on crime’. Rather than put all of the money into revitalizing blighted neighborhoods, we rather spend it on imprisoning its residents. We are fools.

On the flip side, we have glorified and feted the darkest heart of rapacious capitalism. Globalization is a great deal for the world but rather than cushion the sharpest edges of dislocation and creative destruction, we have constructed entire new financial industries to profit from it. The result has been former blue-collared factory towns which were the life blood of this country now circling the drain, spiraling along with the jagged flotsam of Meth and Oxy abuse, declining life expectancies, and the dark passions of racism and anger. We are fools. 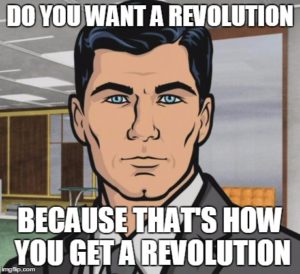 Tomfoolery abounds whether it is the latest VA outrage or the sideline of an NFL game. The big difference I see now is instead of people attempting to deal with the problems, it seems something has shifted in the air and people are cheering on the entropy. Rather than work together to solve the problems of this age, people speak openly of division, strife, and taking up arms. From the streets of St. Louis to the Malheur Wildlife Refuge in Oregon, from the Indian Reservation in Morton County North Dakota to a convenience store lot in Phoenix – it is as if people can’t wait to fight it out.

They are all fools.

Revolutions aren’t a joke or anything one should desire. I have been to a couple ‘revolutions’ myself, studied a few others and it is never a glorious thing. Revolution are the cops getting running over in the streets.  It is the fire and the filth of shattered towns and infrastructure. It is rape, murder, pillaging, looting, mutilation, savagery, brutality – everything our precious but fragile veneer of hard won society and order prevent from happening.

The American Revolution was a one-off, a particular set of circumstances in a moment of time which can’t be replicated. You think ‘the tree of liberty will be refreshed by the blood of the patriots?’ Wrong. The soul of the nation will be drowned by the venom of the terminally stupid. All of those things you think the Revolution will bring – truth, justice, equality, safety, liberty, order – they will be the very things immolated in the opening minutes of the war. What will be left? Revolution almost always brings tyranny and if you believe differently – that we are immune to it because well ‘Merica, you’re an ignorant fool.

The moral of the story is take a deep breath, stop believing hucksters and bastards, kneeling on sidelines, raising fists in the air, carrying AR-15s into Chick Fil-A, running over cops and start talking reasonably and rationally to those around you. Find the middle ground, look for pragmatic solutions, and demonstrate some civic virtue in order to lift all up before we sink beneath the waves. Or we can continue down this path and move into our very own Aleppo cosplay theme park. We can piss it all away and show the world we are the biggest fools of all.

Liberty isn’t a destination, it is a journey which we will always strive and always fall just a little bit short – but be better and freer for the trying. The mechanisms of freedom is society, laws, order – those are the fruits of the voyage and pardon me if I’m not so quick to cast those off.  I’m not that much of a fool.

If you think the cops are an occupying army who needs to be shot down and ran over in the street, rather than spending the energy on retaking your communities from the predators among you who are killing a generation, you’re a fool.

If you like to dress up in Crye gear, spend more on guns than your kids, have a ‘Molon Labe’ tattoo and fantasize about screwing a sheepdog or whatever bumper sticker slogan you’re crowing about today, you’re a fool.

If you believe the rapture is imminent,

If you long for the revolution rather than fear it,

If you think blowing yourself up or cutting off heads is an acceptable act,

If you think those of a different ideological persuasion are enemies,