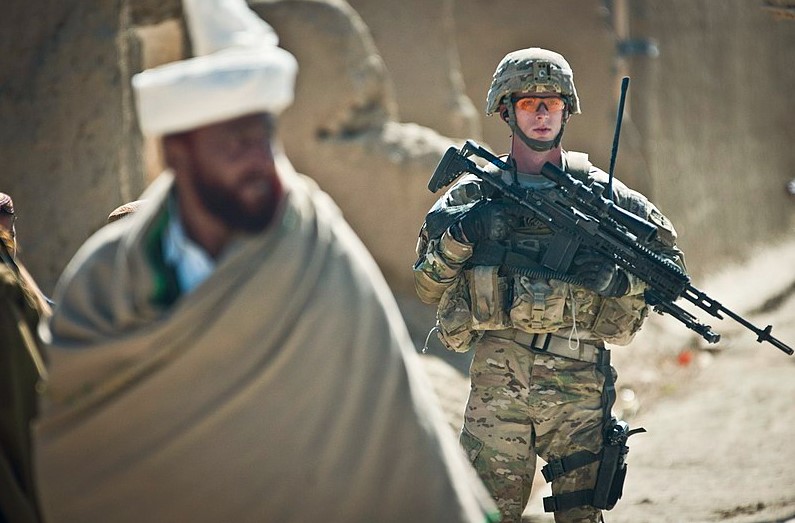 It shifts from one domain to another. It shifts to and from my thoughts, actions, and words. It is the friendly remnants of the past. Without it, I would feel lost, but with it comes consequences. It was bestowed upon me long ago. It was an unfamiliar feeling that grew with every physical blow, emotional volley, and humiliating neglect. It was uncontrollable. It was consuming. I covered its holes up with posters. I hid it behind late-night mistakes and fermented grain. With every passing day the Phantom grew.

My life now is a delicate balance. It is just enough to manage most of the side effects but not enough.  It drives me to want so much more. The world I live in now challenges the Phantom. Those around me poke at it without realizing what they do. They poke and they poke. Through the years I have learned to control it, to channel it, but some days I let him loose. I let him flow from thoughts to words to actions. I let him show those who are supposed to stand by my side what happens when they try and put the cold steel in my back.

The Phantom was once a coping mechanism. It became a savior. Now it is my driving force. It has grown with every loss, with every hurdle, with every challenge. It is what makes my mind race, my body restless, and my brain thirsty. It is what motivates me to be my best, but it also makes me my worst. It can manifest in happy thoughts, productive actions, and meaningful words. It can also manifest in anger, resentment, and paranoia. For better or worse, the Phantom is a welcome friend.