HomeCultureLife“Tell Mr. Caucasian I will be right up to talk with him.” 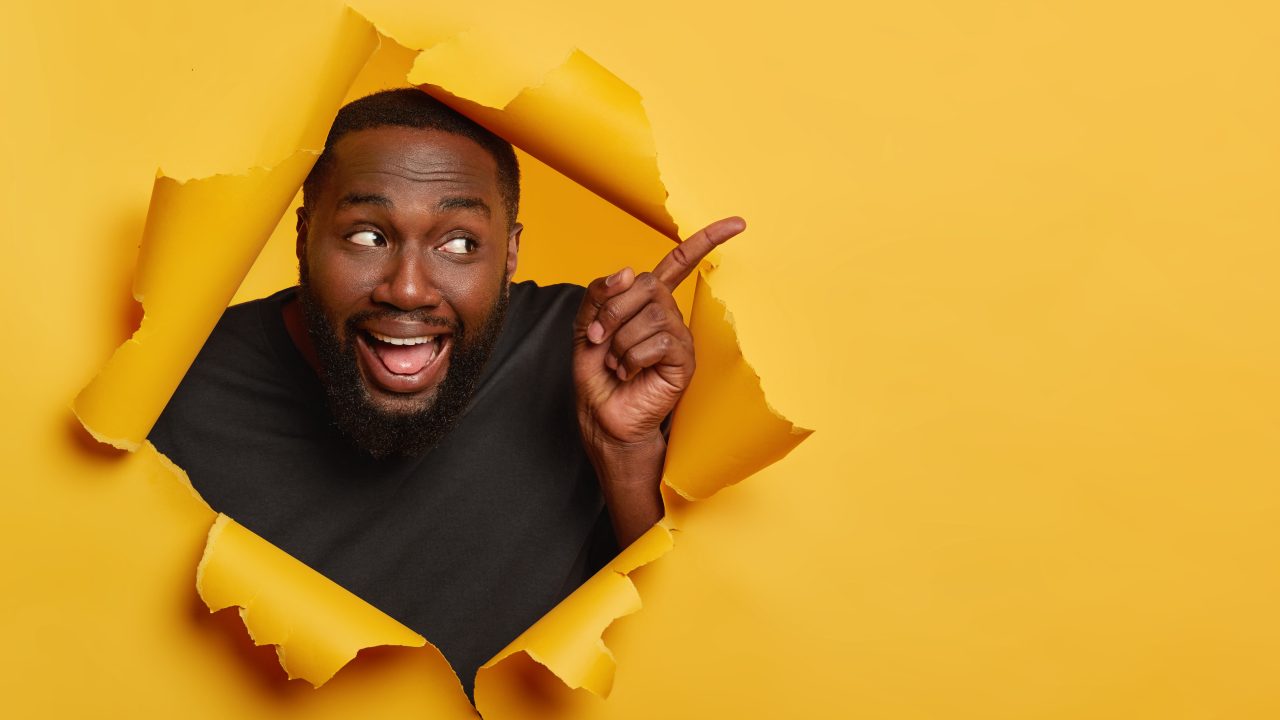 This first appeared in Frank’s blog on August 2, 2022 as “Rev. James Cleveland.” It is republished here with the author’s permission.

We were driving south along I-57, and we were getting close to Cairo and the bridge over the Mississippi River into Missouri. Karin was sitting in the back of the car with Asher. Asher was strapped into his child seat and Karin was trying to entertain the boy. I was behind the wheel, listening to some hard-core Gospel music. In particular, I drove to the raucous sounds of Reverend James Cleveland and his choir. Good stuff.

I didn’t grow up listening to Black Gospel songs. Far from it. I was raised in a white Catholic family that went to Mass every Sunday at a Croatian church in a working-class neighborhood near Milwaukee. We sang hymns like “Immaculate Mary” and “Hail! Holy Queen Enthroned Above.” I never set foot in a Black church until I was in my forties. I was exposed to Gospel music around that time. It’s an acquired taste.

As I drove through the hills of southern Illinois, I listened to James Cleveland sing about Jesus. He started his songs slow and quiet and then built up the energy and the volume. By the end of each hymn, the reverend was shouting at the top of his lungs, his voice hoarse and ragged from praising God. I thought about the man who gave me the music recording all those years ago. His name was Mike. I remembered him and I smiled.

Mike worked with me at the trucking company. I was a supervisor. Mike was a driver and a dockworker. Mike was a Black man from Alabama. He was a devout Baptist and a good family man. He put his son through college. We didn’t hit off well at first. Mike thought that I didn’t like him. At that point in my life, I didn’t like anybody, so I wasn’t really picking on him. He saw it as a racial thing.

I remember asking somebody to find Mike so that I could talk to him about a shipment. The guy found Mike. He was in the break room having a coffee. He told the guy I sent to find him, “Tell Mr. Caucasian I will be right up to talk with him.”

Mike’s religious faith permeated everything he did. He would come back from driving, and we could hear him singing Gospel hymns on his way to the office. He had a good voice. Some people found him annoying, but that never made him turn down the volume.

Mike worked on the loading dock for me during winter. Winters in Wisconsin are brutal, especially for a man from the south. Whatever the weather was outside was what we experienced on the slab. We were often shorthanded, so I had to keep workers on overtime. Nobody wanted to stay on the dock in the freezing cold. I didn’t and Mike sure as hell didn’t.

One particularly frigid morning I let the guys on the shift know that they would have to stick around for a while to load freight. Mike stood a short distance from me and stared for a moment. Then he cried out to me, “Hey Pharoah! PHAROAH! Set your people free!”

I cut him loose.

Mike could be loud and obnoxious, and he often was. However, he was an intelligent man who asked thoughtful questions. He and I talked about religion. Mike was genuinely interested in my tradition, and I was interested in his. One time he asked, “Frank, what is with you Catholics and Mary? Why do you pray to Mary? She’s just a woman. Why don’t you pray to God?”

Some questions are difficult to answer. I replied, “Mike, sometimes, when you are in bad trouble, you want to talk to Mama before you talk to your dad.”

Mike shook his head and laughed.

We eventually got to know each other. I remember one cold January morning. The sun glistened on the snow outside, and the north wind whistled across the dock. Mike and I were standing at the west end talking. I told him about my going to West Point and then becoming an Army helicopter pilot.

Mike looked at me and asked, “So, why are you here?”

That was a perceptive question. I had often asked myself the same thing.

I shrugged and told him,

“Because God wants us to have this conversation.”