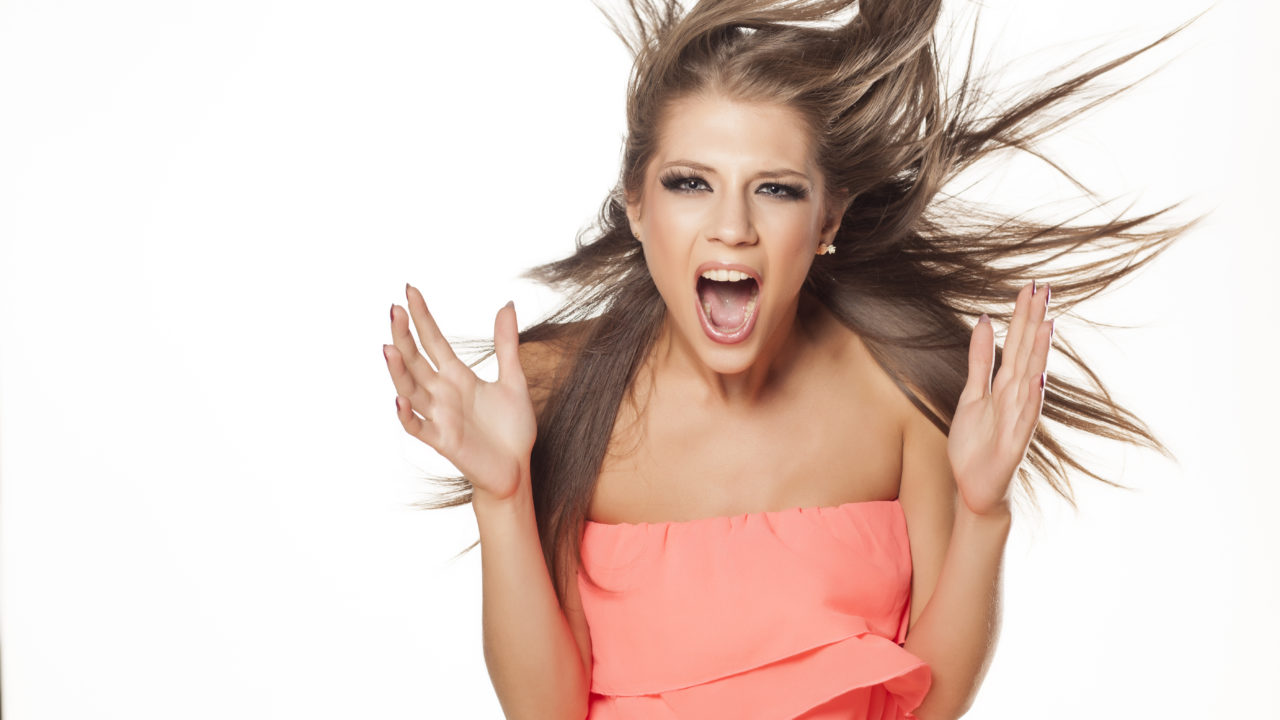 This first appeared in Frank’s blog on July 9, 2019. It is republished here with the author’s permission.

Then the Lord answered Job out of the whirlwind, and said:

“Who is this who darkens counsel
By words without knowledge?
Now prepare yourself like a man;
I will question you, and you shall answer Me.”

The prison at Taycheedah has no air conditioning. I suppose that there are a couple offices scattered through the complex that have air, but the facilities that are occupied by the offenders have none. Why is that?

I initially asked myself that question, and then I realized that this was Taycheedah, a facility run by the Wisconsin Department of Corrections. In a prison, much like in the Army, the question “why” is meaningless. “Why” isn’t relevant to anything. Things just are.

The prophet Job would understand that.

Does this mean that all the prisoners in Taycheedah languish in the heat and humidity of summer? Well, yeah, sorta. Many inmates have fans, but they basically just push the hot air around and make a terrible racket. Perhaps the noise itself is comforting in a way. I don’t know.

There are also fans in the visitor center at Taycheedah. These are major league, serious business, industrial sized fans. There are at least four of them in the room, all of them together creating the sound level of a Category 4 hurricane. The noise makes it nearly impossible for a visitor to have a normal conversation with a prisoner. Karin and I found that out when we went to Taycheedah yesterday to see the girl that we love.

We stayed with the young woman for almost three hours. During that time, the coherence of our discussions was intermittent. Speaking for myself, I failed to understand the young woman repeatedly, even though she often had to shout to make herself understood. Keep in mind that Karin and I were only sitting across a coffee table from this young lady. Perhaps there was some continuity in our extended conversation, but I missed a lot of it. I heard and remember only snippets of the talk, and those are what I will attempt to describe.

When visiting our girl, the first order of business is food. After we hugged briefly, I asked her, “Ice cream?”

She smiled and replied, “Yes.”

Since we visited after a holiday weekend, the vending machines in the visitors center were almost naked. There were no more Dove bars, and the number of Klondike bars was very limited. I bought the girl an ice cream sandwich with my bag of quarters (note: a visitor can only enter the visiting room with a bag of change and a locker key). I walked back to her and handed her the ice cream. I asked her, “You want a soda?”

“I don’t know. Some kind of Mountain Dew. What do they have?”

I shrugged. “I don’t know. Do you want me to check out the vending machine and give you the selection?”

“Yes, please.” And she gave me a happy smile as she unwrapped her ice cream bar.

Karin talked to the girl, as she tried out her soft drink.

The young woman thought for a moment and said, “Do you know what those red, white, and blue ice cream bars taste like?”

She smiled and said, “This tastes like the ‘blue’ part of the Popsicle. It’s kind of berry-flavored.”

As the visit progressed, we discussed many things, some of which can I remember.

At one point, the girl described the process necessary for her to come visit with us. She said, “There’s a strip down search when you leave the dorm and one when you leave here.”

Karin didn’t quite understand, so the young woman explained it in detail.

“You take off all of your clothes, bend over, and spread your cheeks. Get it?”

Karin gave her a nervous smile, and said, “I wouldn’t want to do that.”

The young woman rolled her eyes, then she gave Karin a hard stare, and said, “If you don’t like it, don’t go to prison.”

Later the girl asked me, “Can you get me some #2 pencils and an eraser? I am not allowed to have art supplies yet, but I can draw with the pencils.”

She went on, “I have pens through the commissary, but they are junk. They only write for a little while. Maybe just one letter.”

I asked her, “Didn’t I send you some pens through that vendor?”

She nodded and said, “Yeah, they work, but they make my handwriting look sloppy. Too much ink at once. The pens from the commissary have ink in them, but they just stop writing.”

I replied, “I’ll order the pencils and the eraser.”

(Note: I went to the vendor’s website and ordered the young woman ten pencils. I ordered so many because I could not order an eraser. Why? See the paragraph I wrote earlier in this essay about “why”).

We talked about the young woman’s radio. She had requested that I buy her a radio (with headphones). I dutifully did so. She received a radio encased in clear plastic. You can figure out why it came like that. Somebody could have smuggled something in an ordinary radio. Raving paranoia.

I asked her, “What do you listen to?”

The girl replied, “Mostly country music. Those are the strongest signals through these concrete walls. I can get an oldies station, like oldies from the 80’s. If I put the radio against the wall near my feet, I can just barely get a rock station.”

She went on, “When I was in the Kenosha jail, I heard a black woman listening to country music. I asked her about it. She said, ‘I was in Taycheedah. That was all they had there!’ So, this lady knew all sorts of country songs.”

When it got to be around 5:30, I wanted to go home. I was tired. Karin and I hugged the girl, and we went to the guard desk. Karin was laughing when I got there.

The guard, a black woman with the coldest eyes on earth, said to us, “I wasn’t kidding. Nobody leaves during the head count.”

She nodded. “Go back to that table and sit down.”

Okay, I’m not a prisoner, but I’m still going to play this game?

We sat with the girl for another half an hour, while they counted everybody and anybody. Eventually, the count was clear.

Karin noted that the prison rules stated we could only hug an inmate once at the end of the visit, but because we had not been not allowed to leave when we wanted, then maybe we might be able to hug this young woman again.

“No, not a good idea. I am playing by the rules. I want out of here. I am staying under the radar.”

I wish the girl had had this plan a few years ago. Oh well. We left.

An adventure as always.