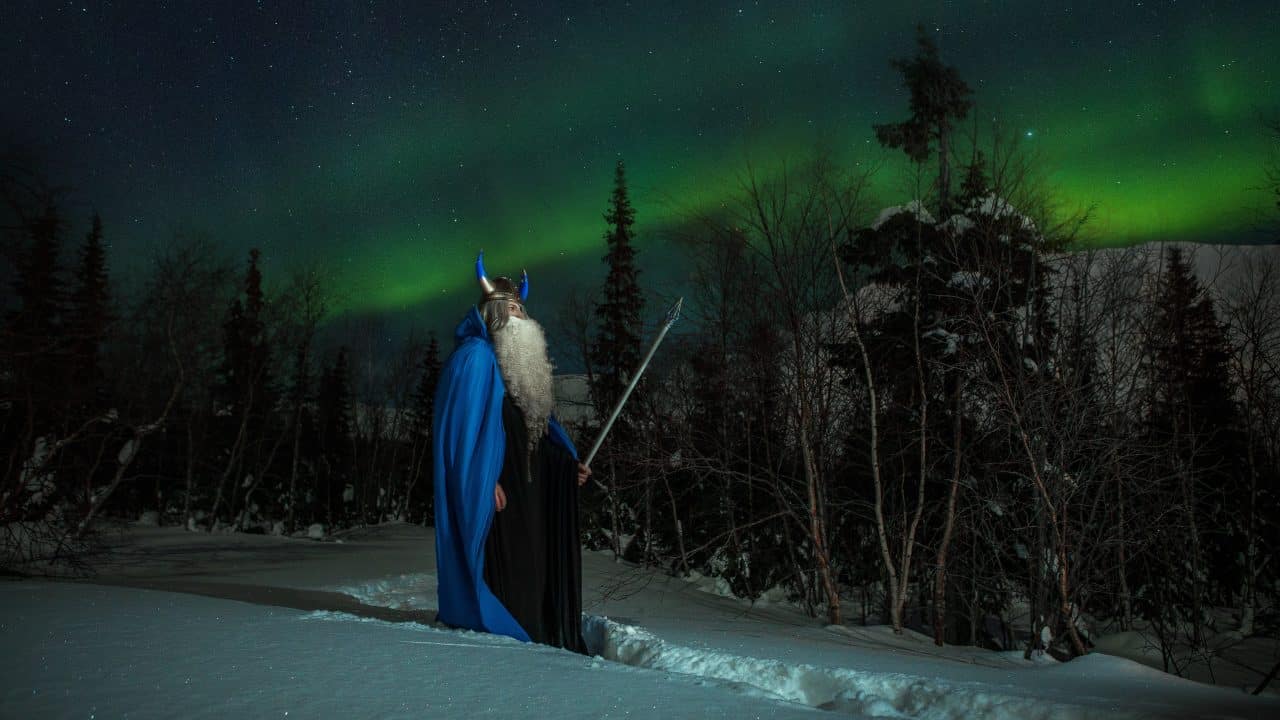 Storytime at the library doesn’t seem much different than it was thirty years ago when our kids were little. Granted, the technology is updated. The storyteller now uses a laptop computer to put images and words on a screen. However, toddlers are the same as they were in the previous generation. Some of them sit and listen to the stories, while some of them have nervous energy that keeps them constantly in motion. Some of the kids sing along with Miss Amanda. Some cling to their mothers for dear life. Our little grandson, Asher, mostly observes the scene from a distance. He stands quietly with his hands behind his back, taking it all in.

I can remember when our children were in the Waldorf School kindergarten. Their teacher, Mrs. Rose, had a storytime for the kids each day. Things were different with Mrs. Rose. She had a way of soothing the children and getting them to settle down. She had a ritual for that. She would softly sing a song to them, and she would light a candle. By the time she was ready to tell her story, the little ones were silent and still with anticipation. It was a wonder to behold.

The Waldorf School was built on stories. Everything in the curriculum (reading, writing, art, playacting, math) was somehow based on a story. Every grade had a theme to it. For instance, third grade was all about stories from the Old Testament. The biblical narratives were not taught as a form of catechesis, but rather as myths that matched closely to the development of the child.

Let me make a comment about myths. One definition of a myth is: “Something that never happened but is true nonetheless.” A myth may or may not have a basis in historical fact. That is not really of any importance. A myth is a story that touches the deepest part of the human experience. The famous scholar, Joseph Campbell, researched myths for almost his entire life. He found that there were certain fundamental stories that were told in every culture throughout history. These stories are universal and timeless. They are part of the collective human DNA.

Campbell distinguished the difference between fairy tales and myths. He said, “A fairy tale is the child’s myth. There are proper myths for proper times of life. As you grow older, you need a sturdier mythology.”

Campbell was convinced that people need myths to make sense of an apparently irrational world. The myths help each of us to find his or her path through life.

When our youngest son, Stefan, was in fourth grade, his class studied the Norse myths. As part of their education, they performed a play based on the story of “The Fettering of Fenris.” In Norse mythology, Fenris (or Fenrir) was a fierce wolf who was always hungry. The more Fenris ate, the more he grew and the hungrier he became. Eventually, he threatened to devour the entire world. The gods needed to stop him before he destroyed all things. The gods tried twice to restrain the beast. The rest of the story goes like this:

“Being a wolf of remarkable size and strength that he was, both attempts to restrain Fenrir/Fenris were unsuccessful. Despite the high-quality materials that they were made of, the two chains (called Leyding and Dormi, respectively) proved to be good for nothing when it came to holding back Fenris. Each time he broke the chains far more easily than the gods had imagined him to.

Gods ordered dwarves to forge a chain that would be able to keep Fenrir captive. The dwarves’ work was a bit unexpected; a thin and soft ribbon named Gleipnir. However, it was not an ordinary ribbon but a magical one made out of various ingredients.

Gleipnir is believed to be enchanted as it consisted of six unusual elements. These were:

When the chain was brought in front of Fenrir, he grew suspicious and refused to be tethered with it unless one of the gods or goddesses would stick their hand in his mouth as a gesture of good faith.

Since the higher entities knew that they would get their hand ripped off by complying with Fenrir’s condition, they were hesitant to agree. None of the gods were brave enough to do that, except Tyr, the god of war, the only one that had to courage to feed the giant wolf when he was caged.

Fenrir tried to break free from Gleipnir but the magical ribbon was very strong, and the giant wolf could not manage to escape. As his revenge, Fenrir bit and ripped off Tyr’s arm.

Gods chained Fenrir to a rock named Gioll one mile beneath the surface of the earth.” – excerpt taken from the website: mythologian.net.

The members of Stefan’s class performed the story of Fenris on stage. Stefan played the role of Fenris. He was the perfect choice for that. Stefan was surprisingly ferocious and spoke his lines with a wicked grin on his face. It was a bit unnerving to watch him. The other child actors were also quite good. They all got into their roles.

What was the point of performing this play? The Norse tale is a myth in that it is relevant to our own time. Fenris is a symbol of insatiable greed. Think of the unbridled consumerism in our culture. Think about how we humans are devouring the goods of the earth without giving a thought to the future. Fenris roams among us, and howls for more of everything. Tyr is a model for courage and self-sacrifice. In the story, he is willing to give up his arm in order to save others. The story contains themes that have been important, and they always will be.

Our children need storytime. We all do.