HomeCultureFamilyThat I May Never See War 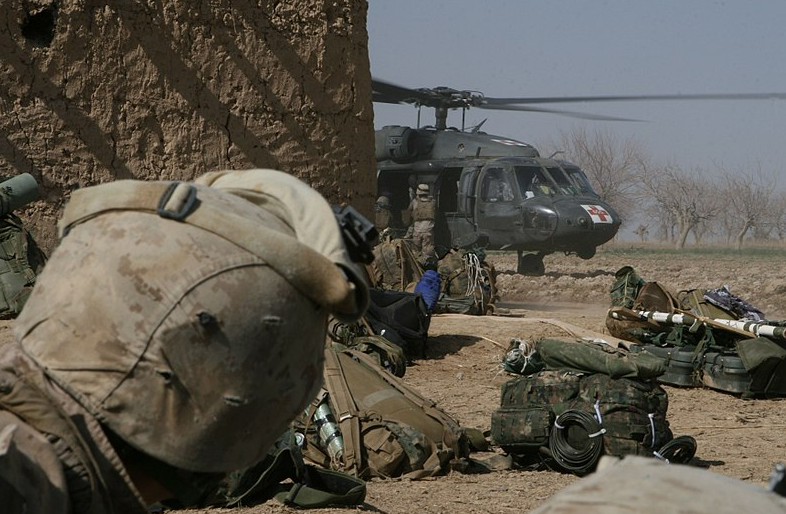 This first appeared in Frank’s blog on June 3, 2022, as “Blac and White.” It is republished here with the author’s permission.

Suzanne came over to our house on Friday. Karin and I were expecting her. She had been planning to visit us for quite a while. She takes photos. She’s been studying her trade for a number of years, and she wants to be a professional photographer in her second career once she retires from teaching at the local community college. Suzanne is working on her portfolio, and she wanted to take some pictures of Asher, our toddler grandson. She takes photos with film and digitally. She chose to shoot her pictures of Asher in black and white.

I don’t know much about photography. Suzanne does. She is an artist. She can take a scene and emphasize a particular aspect of it. She can find a story in a human face and somehow tell that story without words. Hers is a subtle art, a nonverbal way of depicting reality. We know Suzanne from the Zen sangha. Her work is very Zen, very intuitive, much more so than my scribbling.

Suzanne and her husband came into the house and looked around for a place to shoot a portrait of Asher. They decided to seat Asher on to my footlocker, the one I had from my days in the Army. I told them, “That footlocker is pretty old.”

Her husband turned to me and replied, “Yes, you went to West Point, and you were a second lieutenant.” Then he looked at the writing on the footlocker.

It says, “2nd Lieutenant Francis K. Pauc” on the top.

Suzanne smiled and asked me, “Does that feel like another lifetime?”

Suzanne knows about my history. She knows I was an Army helicopter pilot in the ’80s. She knows that our eldest son, Hans, fought in Iraq. She probably knows that Karin’s father was an enlisted man in the Luftwaffe during WWII. She knows that generation after generation somebody has worn a uniform in our family. She also knows that isn’t how we wanted things to be. Karin and I did all we could to dissuade Hans from joining the Army. He did anyway. His time in Iraq did not go well.

Suzanne and her husband set up the camera, the lighting, and the backdrop. We all cajoled Asher into sitting quietly on the footlocker. We were sometimes successful with that. Suzanne took a number of photos. Photographing a little boy is kind of a crap shoot. The photographer never knows what he or she will get as a result. Asher the photo shoot, Suzanne packed everything up.

A couple of days ago, she sent me a copy of one of the pictures of Asher.

She titled it: “On my grandfather’s Army footlocker, that I may never see war.”