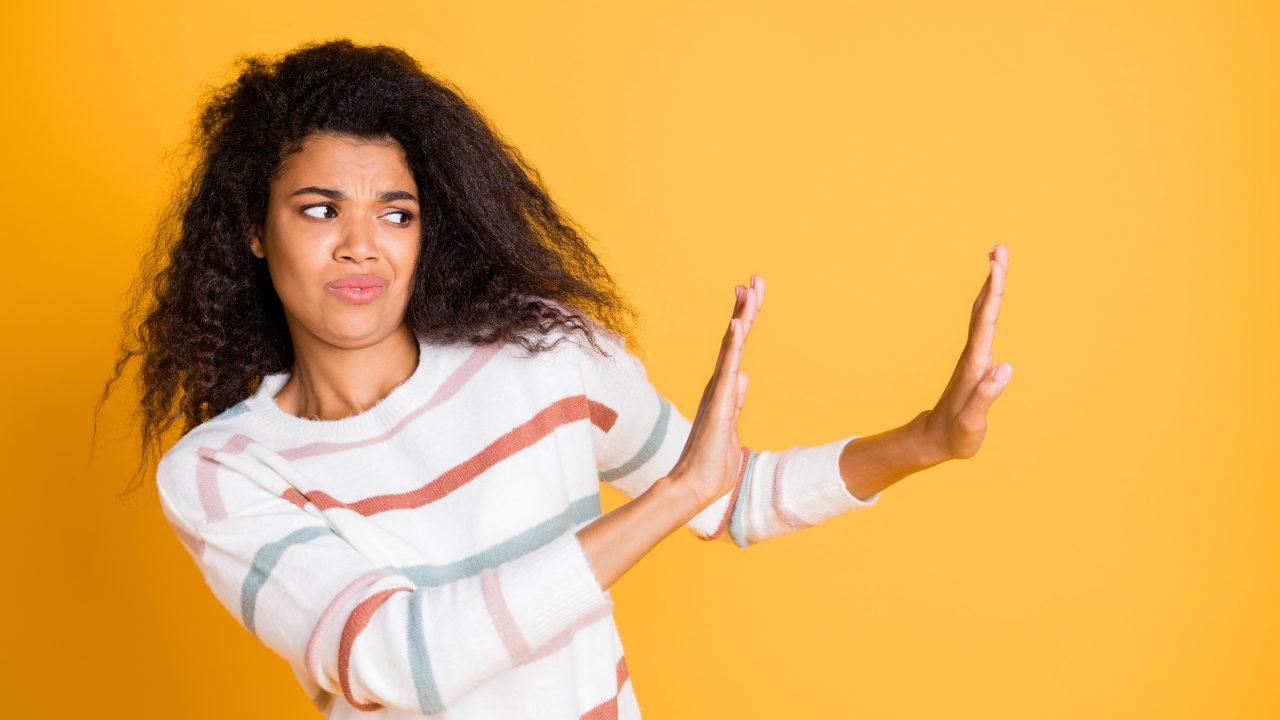 This first appeared in Frank’s blog on November 28, 2022. It is republished here with the author’s permission.

“These flyers have been distributed randomly to inform the public about the dangers of Jewish supremacy.”

“Sharing facts is not hate.”

“The truth fears no investigation.”

quotes from an anonymous bigot and Jew-hater

I am reluctantly looking at the flyers that an unknown person tossed into my driveway last night. They are small sheets of paper that came inside a plastic sandwich bag. The copies are crude and amateurish. The written contents of the flyers are vile and disgusting. The writers would have made Josef Goebbels proud.

The sandwich bag also contains tiny pebbles to weigh it down. Apparently, the producer of these anti-Semitic diatribes is in the habit of driving slowly through residential neighborhoods at night and chucking bags of filth into the yards of unsuspecting homeowners. I am not the only person to receive this dubious gift.

The author of these flyers says that “sharing facts is not hate”. That is true if all the facts are shared in a balanced way. Every effective lie contains some facts. The carefully selected facts make the lie believable. The person who wrote these flyers is promoting a lie, and it is a lie based on irrational hate. His or her “facts” are simply tools used to slander and threaten a whole group of people. Twisting the truth in this way is a time-honored tradition among anti-Semitics. It has worked well for centuries.

I am not a Jew. I am a lifelong Catholic who also attends services at an Orthodox synagogue once or twice a month. One of my closest friends is a devout Jew. We meet together almost every week. I have learned much from my friend, and from the other members of the shul. My encounter with Judaism has changed my life and possibly made me a better Catholic.

I found the bag in the driveway last night and I initially thought to throw it away. I didn’t. I read the contents of the plastic bag and became enraged. I also became frightened. I took the insults personally. The bigot who wrote this crap was going after my friends, and perhaps after me.

I spoke on the phone today with a woman from a local Jewish organization. Her group tracks this sort of hate activity and alerts relevant law enforcement. I told the woman about what happened. She sounded sympathetic and world-weary. She already knew things about the people who distributed this material. What I told her was not really new. I find it incredibly sad that this incident is not something new. It’s just a variation on a sick and twisted theme. The lady was grateful that I reported the event, but it was not as alarming to her as it was to me.

I didn’t sleep much last night. My toddler grandson didn’t either. The little boy was restless. He was often nestled in my arms. I thought dark thoughts as I held him and listened to his quiet and regular breathing.

My grandson has a Jewish first name. His mother has his name tattooed on her arm in Hebrew. What if these Jew-haters get their way? What happens to my boy? What happens to his mama? These questions can be easily dismissed as the feverish imaginings of an upset old man. But are they? We know from history what has happened in the past when hate has won.

I despise the people who gave me their bag filled with hate. Mostly, I despise their cowardice. Are they Nazis? Who cares? Whoever they are, they work anonymously and hide in the shadows. Brave and honorable people don’t do that. The people who threw their anger and bitterness into my driveway are weak. They are gutless. I try not to hate them, but I can never respect them.

I am going to give the bag to a Jewish woman who will use it as evidence. I can’t stand to look at it, or even touch it.