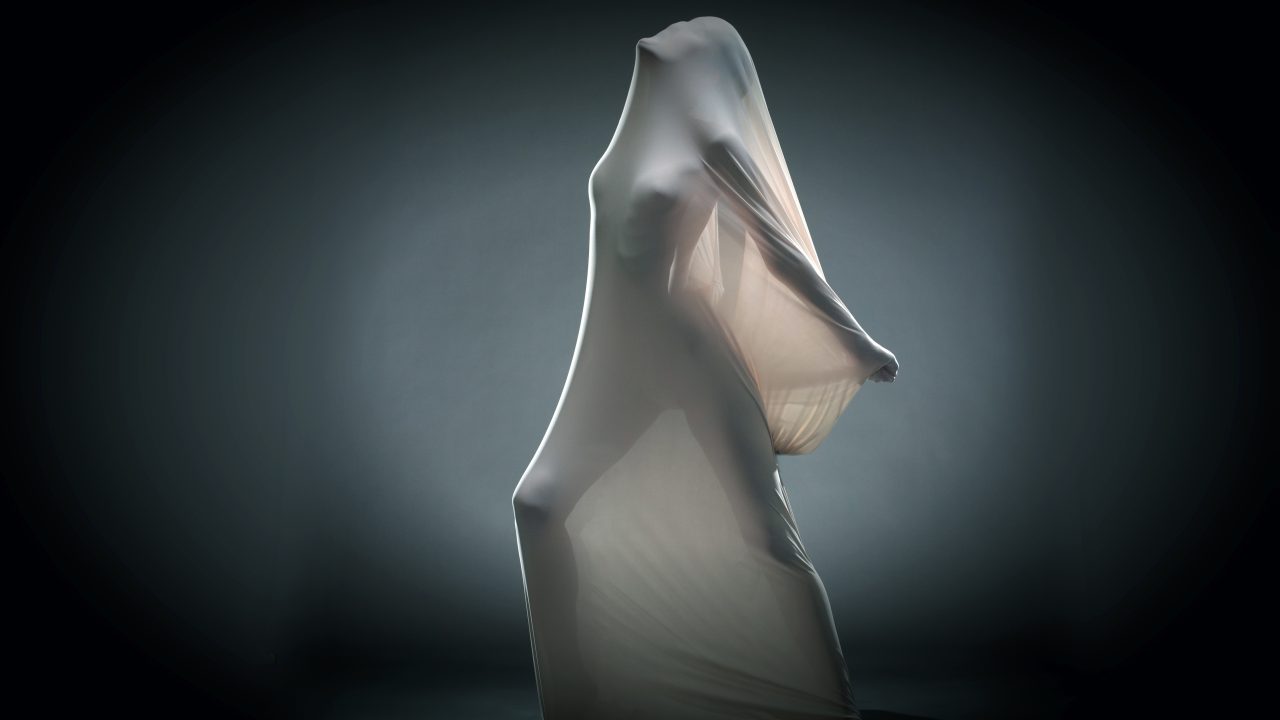 This first appeared in Frank’s blog on December 2, 2022. It is republished here with the author’s permission.

A few days ago, I wrote a post about a bag of antisemitic propaganda being thrown into my driveway. I was upset when I wrote the essay. I still am. My anger has cooled somewhat since that time, but I still feel unsettled by what happened.

Was what happened so bad? That depends on a person’s perspective. I mean it could have been much worse. The Jew-haters could have painted a swastika on my door. When these people cruised through my neighborhood tossing hate flyers into yards, it wasn’t like another Kristallnacht. However, it was still intensely disturbing to me.

I received a number of responses to my essay. One of them struck a nerve. A longtime friend of mine wrote this to me: “Remember what Jesus said, to love your enemies. Don’t let their hatred infect you. Don’t stoop to their level, Frank. See them as spiritually sick, as they surely are.”

When I first read that message, I was irritated. I thought to myself, “C’mon, really?”

Then I thought some more. My friend is right. For my own spiritual and mental health, I need to love these people. But how?

Well, I can pray for them. They came to my house anonymously and in the dark of night, but I can try to imagine who they are, and why they have such twisted thoughts and feelings. The truth is that I already know people like the folks who dumped bigoted filth on my driveway. I have met people like this.

Many years ago, I was stationed in the US Army in what was then West Germany. I lived on the economy. That is, I rented an apartment from a German landlord. I lived in a little town called Ravolzhausen. I spent a great deal of time interacting with the German locals, especially my landlord and his wife.

Once in a while, my landlord would invite me to his apartment to watch German TV and drink beer. I remember one time when he decided to show me some pictures of when he was a young man. He pulled out an old black and white photo. In the picture, he was wearing a Nazi uniform (brown shirt) with a swastika armband. He was grinning in the photo. He was grinning when he showed it to me. It became obvious to me that my landlord had no regrets about who he had been back in the old days. That image of him sticks in my memory even though forty years have passed.

My father used to rail against the Jews. He didn’t sugarcoat it. He called them “Kikes.” The antisemitic propaganda that was chucked into my yard a week ago was all familiar to me because I had already heard versions of this stuff from my dad. I grew up with this sort of thing. Somehow, that made reading it so much more emotionally intense. It was almost like listening to my father’s voice.

Getting an unexpected gift of hate triggered some very unpleasant memories and feelings for me. They are hard to express, and harder to handle.

Can I love my enemies? I don’t know. I guess this is a test.