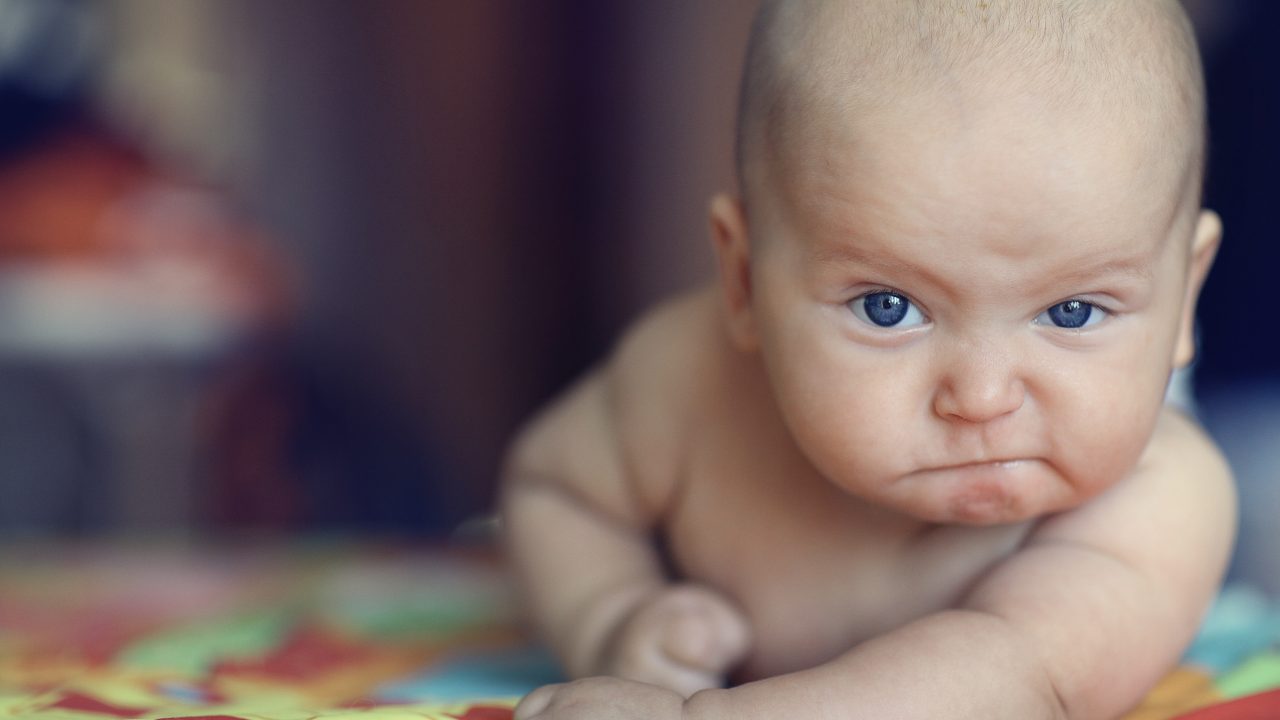 This first appeared in Frank’s blog on July 26, 2022. as “Kansas.” It is republished here with the author’s permission.

“Toto, I have a feeling we’re not in Kansas anymore.” ―L. Frank Baum, author of The Wizard of Oz

Kansas really doesn’t have much of a rep as far as tourism goes. When I tell people that we went to Kansas, the first response is: “Why?”

My wife, Karin, is a fiber artist. She can knit, sew, crochet, weave, felt, and dye just about any kind of fiber. She is endlessly creative, always coming up with ideas for new projects. Karin belongs to several online knitting and weaving groups. Most of these people in these clubs are hardcore yarn aficionados. They know the locations of nearly every yarn store in the continental United States. One of these stores just happens to be located in Lawrence, Kansas.

That is why we went drove to Kansas.

We stopped at the Yarn Barn as we were coming home to Wisconsin from Texas. Even a cursory glance at the map would tell a person that the Yarn Barn was not on our way home. It was a bit off route. However, Karin and I (and our grandson, Asher) do not know when, or even if, we will get the opportunity to travel again, so if we were going to visit the fiber emporium, we needed to do it on this journey. For Karin, it was a little like going on a pilgrimage.

The Yarn Barn is rather impressive. They have a number of massive floor looms. They have every conceivable type of yarn. They have spinning wheels and numerous small spindles. It’s a place where Karin could easily spend several hours and a few thousand bucks. However, she limited herself to one hour and several hundred dollars. I was good with that.

Asher, our toddler grandson, was underwhelmed by the store. He quickly became restless, as did I. Fortunately, there was a toy store right next door to the yarn shop. The place was aptly named, “The Toy Store.”

There is a scene in the movie “Big” where Tom Hanks runs amok in a New York City toy store. He is an adult who knows how to play. For the most part, I have forgotten how to play. Some creative people, like scientists and artists, have jobs where they get paid to play. Their work is literally playing. However, I think that most of us in our lives have had others discourage us from playing. We have often lost that playfulness that makes life exciting. Asher is teaching me how to play again.

The Toy Store is two stories of fun. They have a wall full of Ravensburger puzzles. They have shelves full of Lego sets. They have plush toys to cuddle. They have puppets. They have scientific toys like telescopes. They have model trucks and trains and boats and dinosaurs, and it just goes on and on and on. Asher was one happy little boy there. I, on the other hand, was desperately trying to keep the lad from dragging toys out from all the shelves. He found a bin of colorful polished stones that he loved. He took great delight in scattering the gems on the floor faster than I could gather them back up. I found it hard to be playful while a young store clerk was giving us the stink eye.

There are many young people in Lawrence, Kansas. This is no doubt due to the fact that the University of Kansas is located there. The youthful population gives Lawrence an odd quirkiness. The town is like an outpost of liberals surrounded by a sea of ruby-red conservatives. I saw a lot of folks, both old and young, who did not fit my image of a Kansas resident.

As an example, I saw an older man walking down the street dressed all in black. He was slim with short grey hair. He had on a black t-shirt, along with black latex leggings tucked into black combat boots. He wore a black belt loosely around his hips like he was a gunslinger. Now, somebody dressed like this could probably get away with it in Times Square or in the French Quarter of New Orleans, but in Kansas? Kansas?

Asher and I returned to the Yarn Barn to find that Karin was ready to make her purchases. She bought a few heddles and a weaving board. She was happy. We were happy.

After that, we had supper at the Free State Brewery. Karin thought I deserved it. Any town that has its own brewery is alright with me.