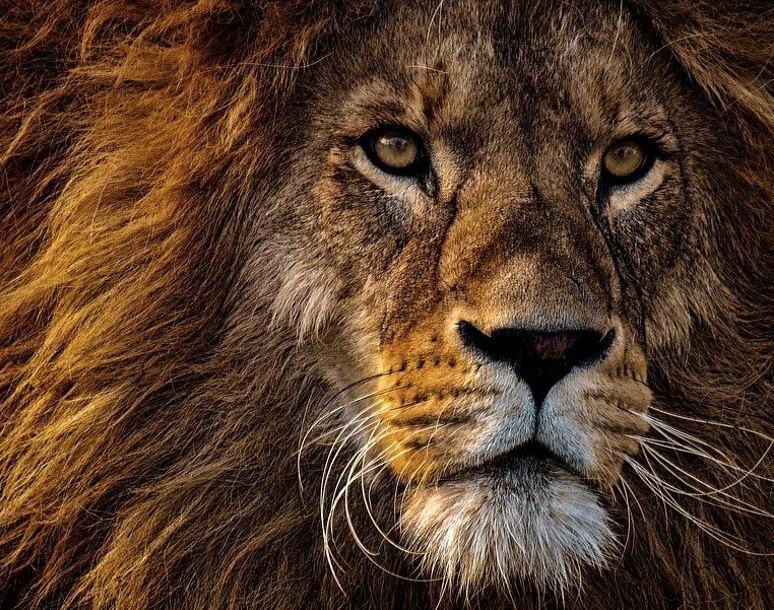 This past summer, at the height of the most recent wave of fear-inducing moral panic caused by the Black Lives Matter movement that had left our society stricken, I was the target of a character assassination attempt many recognize as the hallmark move of ‘Cancel Culture.’

I was publicly named as a white supremacist and racist on posts with hundreds of comments and thousands of likes throughout which made repeated inappropriate references to my wife and children. A petition was circulated that garnered 1,500 signatures that demanded I face a disciplinary hearing brought together by my university. I was publicly condemned by my university and by the groups and departments with which I had been affiliated. I received private messages through text and Facebook messenger, emails to my personal and student account, and phone calls from deans and police officers informing me of yet another public haranguing or threat that I had received online. There were, by my count, at least three opinion articles written in our student newspaper asking for my expulsion.

After this experience I have but one message for those watching: don’t back down.

By and large the most difficult prong of this assault to endure came when close friends and advisors informed me that choosing to air my personal views to the public would likely come at the cost of my greatest personal aspiration; ever since I was a child I have known I wanted to pursue a career in science. Much of my youth was filled with dreams of challenging the claims of legendary figures like Isaac Newton and Albert Einstein all the while I reveled in the insights they gave us into our world.

More importantly, I’ve recently become devoted to the idea of using science and education as a means to reduce poverty, erase racial inequalities, and advance society as a whole. Hearing that expressing my personal beliefs to the world would not only eliminate opportunities for a professional career in science, but also destroy any public standing necessary for me to uplift the youth and veterans of our nation through engagement with physics, chemistry, and their histories, was a devasting blow to me as an individual.

I’ve been outspoken about my politics on campus for a few years now, not because I wish to change the opinions of others, but because I have been deeply concerned about the partisan divide our nation has cultivated. My greatest passion outside of science is to instill a sense of acceptance in others toward the views, beliefs, and humanity of their neighbors to prevent the decline to which we’ve all borne witness.

Being a student at Princeton has raised the stakes. The battles have been tougher and the future trajectories of those around me have been more unknown and more filled with promise. But these two have perfectly coincided with each other for a reason.

When I first chose to speak out against the personal attacks I witnessed towards others it was because I was heartbroken to see eighteen to twenty-two-year-olds bent to choose between a future with unlimited potential and the right to express, and thereby feel, the opinions and beliefs they have about our world.

I remembered the brothers and sisters, aunts, uncles, cousins, brothers and sisters-in-arms, leaders, mentors, and most importantly, my nieces and nephews and the children of all the people who live a life in which the managers, board directors, and chief executive officers of the companies they work for would rather fire them for expressing their views than to risk a dollar in their pocket.

I’m thinking of them now. I have told others on numerous occasions after they had warned me that expressing one view or another would get me fired or barred from a job in the future, that working for such a company would not be worth my time or future. When confronted with this reality it was more difficult to contemplate than I had imagined.

If that is the truth presented to us then that is not a world I want to live in. That is most certainly not a world in which I want my children to live. It will always be just as true that America will be what we make of it.

To those liberals, conservatives, and moderates who have surveyed the chaos of our political arena for some time now, this will last insofar as we allow it. There is no opportunity to wait it out. There is no argument beneath your engagement. Things will not get better unless some are willing to embody that reality, to be that change for our world.

The only thing that holds a grip on our society is the silence that individualizes us.

I’m lucky enough to have experienced firsthand a life of skilled and unskilled labor. Book ownership is still freely enjoyed by all and I am just as happy envisioning a future back in rural America with my family reading the great works of Leibniz and Mach for my enjoyment. For in that future I won’t be silenced, and the peals of laughter coming from my children in the yard will ring like music from another time.

Yet, such solace is inherently limited. Too easily we draw our gaze inward after we appraise the world surrounding us. Skepticism for the future and prudence for ourselves and our loved ones abound through wholly justified reasoning. But America did not become what it is today because of distrust for its neighbors and knowing the right time to fold the cards and leave the table. It became the country we enjoy because our forebears fought for one another and for a vision of prosperity to which each other’s descendants belong.

We cannot abandon each other, and consequently, our mutual beliefs, aims, and hopes for a choice future. Collectivism confronts us with challenges unlike we’ve ever faced and now more than ever it will be our shared identity and the bond between one another that will see us into a time in which our predecessors enjoy better lives than our own.

I didn’t wade into political discourse for personal gain or after a prudent assessment of my future as an individual. And I refuse now to back down for the very reasons I shirked when times were easier. I’m going to keep fighting for both you and me and the future our children mutually deserve.

It’s pretty easy to stand tall when you know someone is there beside you.

Tyler Eddy is a veteran and an undergraduate senior in the Astrophysical Sciences department at Princeton University. He served enlisted for five years in the U.S. Marine Corps with HMLA-169 Vipers as a mechanic on UH-1Y Yankee and AH-1Z Cobras. He is passionate about opportunities for veterans in post-secondary education and has worked as an ambassador and tutor with Service-to-Schools and the Warrior-Scholar Program for the past three years. His writing is primarily concerned with political polarization and the freedom of expression and has written about such topics in the past for the Princeton Tory and Daily Princetonian. He is always thankful for thoughtful feedback and criticism and can be reached at tyler34@sbcglobal.net.