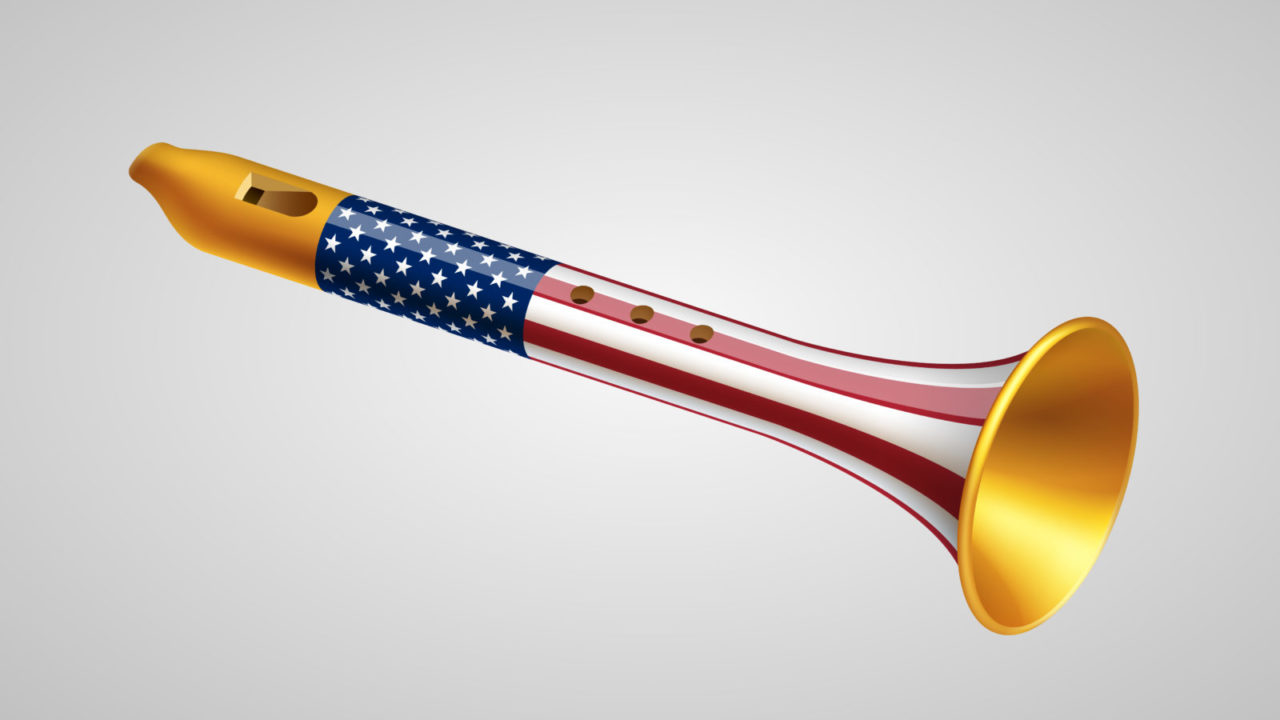 What a day in the life of America. We are just warming into the political season and already have a better show than any circus every devised. While we once again prepare to vote for the lesser of two evils, we have Hitler, Mussolini, and Stalin all vying for a seat at the table with Mengele, Hannibal Lector, and Charles Manson still waiting in the wings hoping they get on board. 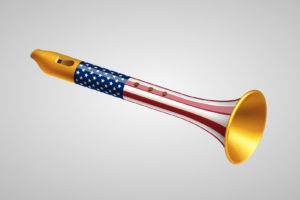 And now, the real crazies are coming out. In Chicago and St. Louis, two sides clash as a political rally becomes an insult fest and then turns to blows. The question is why and who is responsible.

The answer is not just Donald Trump. The answer is raw anger at a perception by some that we have gone so far down the road of politically correct behavior that they feel under threat every moment of every day. Every side has an opposite, now we are seeing a different side.

The Black Panthers get involved in Black Lives Matter and it is seen as a sign and allowed as part of the due course of justice because without strength, their cause will die. Well there are opposites on the other side and Trump is the candidate who is attracting them whether he wants them or not.

We have become so polarized and divided that the thin veneer of society is slipping. If Presidents Obama and Bush share one legacy, it will be the legacy that a true divide was created in the politics of America. President Bush started it and President Obama widened it;  we reap what they have sown.

The radical Right wing of the Republic Party is as extreme as those on the Left. And they are coming to the party. Every time a racially divisive event happens there are some who point out that “whites don’t riot and burn down their communities.” Guess what folks, the whites who are willing to behave that way with little or no provocation; those are the ones you are seeing on the news right now. It is going to get worse before it gets better, if it gets better.

Moderation is a thing of the past and rational thought is not in the cards. Trump does not demand such followers in my opinion, but he does attract them because he speaks without a filter. Trump is a rich man who has never really been told no. For that reason, he has never bothered to hold his mouth in check and he will say things as he feels they need to be said.

In doing that, he is creating a following of people who think that his words provide them license to challenge the perceived wrongs of the past few years. They think he is a “straight talker” when really all that is happening is he has no governor to his speech. This sounds like honesty to some folks. But if you think Trump is not calculating his words, you are a fool.

He feeds the public the things they want to hear just like any other politician but people forget he is a business man. He is used to a different style of leadership. I am sure that Trump would not care if a full blown riot broke out with deaths and gore. He would find some way to use it or he would distance himself without interest. People fail to recognize that he allows distracting things to happen or takes advantage of them in order to attack from a different direction.

People spend too much time focusing on his hair and fail to realize that the hair, like many other “Trumphisms” is a deliberate distraction. It does not affect him if you insult his hair. It means that you are not paying attention to the rest. When you fail to take him seriously, you fail.

The greatest danger that Trump poses is that he thinks he can control the mob. Hillary doesn’t believe she can control it once it starts so she, in the Democratic fashion, seeks to placate the mob before they get their blood up. Trump thinks he can actually control it so he does not properly fear it. And in his lack of fear, inspires more blood lust from the fringe.

People forget that there is racial tension on both sides but only one side gets positive publicity. There are groups, white groups, who feel marginalized and who are afraid that their rights, twisted though they may be, are being attacked. And they feel that finally they have a candidate who is more to their liking and who will give them a say.

All of this is like a burning lens. The Right wing thinks Trump will give, the Left wing thinks he will take away. In the end, where is the middle? They are looking at the lesser of two evils. But which evil is less?

Don’t kid yourself. Hillary Clinton believes in one thing and one thing only: power. The email scandal is true but pointless. If anything was going to damage her, she would not be in the race right now. I am less concerned about the emails than the simple act of her determining that she has no need to obey any rules. She has a penchant for that and the perception of her power proves it. All the way back to Arkansas, Hillary has never believed that rules apply to her and if you look at the numerous scrapes she was associated with, she is essentially right.

The danger to us all is we have one candidate who thinks she can rule and her rule alone should suffice and another who thinks that he can rule the angry mob. The Republic is supposed to preclude one and even the police don’t try to control a mob; they just try and disperse it.

I think America will survive. But it is going to be interesting whoever gets elected.