HomeCultureLife4 Things that Can Cause Tow Truck Accidents 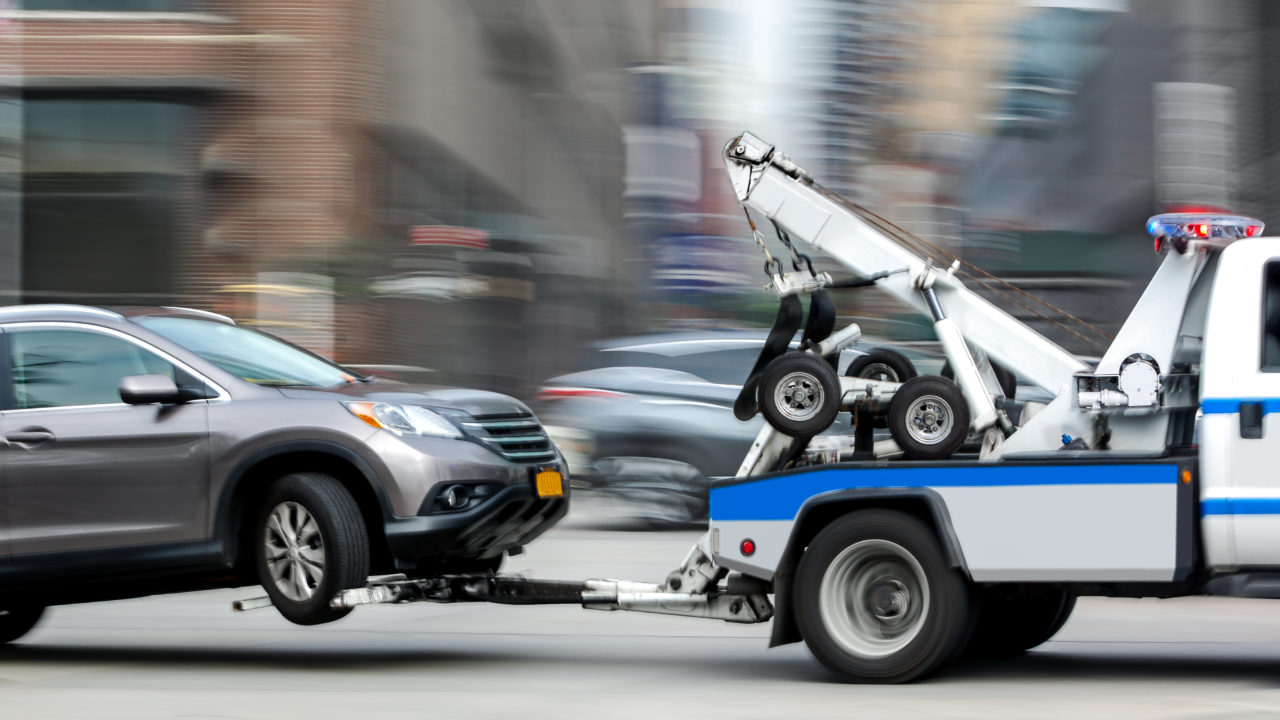 Car wrecks happen all the time, all around the country and the world. If you cause an accident, you may need a tow truck to come retrieve your vehicle and take it to an auto body shop where they can look it over. You also might get lucky, and your car might be in good enough condition that you can still drive it home after you get the other driver’s info and talk to the authorities.

Sometimes, however, tow trucks themselves cause accidents. This is supremely ironic since these are the very vehicles you should call if an accident occurs. Tow trucks drivers can make mistakes, though, just like any other driver.

Let’s talk about a few of the more common ways that tow truck accidents can happen.

There was a study not long ago called the Large Truck Crash Causation Study. Tow trucks were in that study since the individuals in charge of it considered them to be large trucks. The study determined that driver error caused 87% of large truck crashes.

You can lump all kinds of activities in with driver errors, such as failing to signal a lane change or making an unsafe turn. Tow truck drivers need to be very careful when they drive, since tow trucks are much heavier and larger than the average vehicle. A tow truck hitting another car can severely injure or kill the other driver or a passenger.

Alcohol consumption and driving don’t mix, and that’s certainly the case with tow truck drivers. Think about how large and heavy a tow truck is. Then, imagine the danger if a tow truck operator drank a few beers and then decided to drive around.

You would hope that the police will spot a tow truck driver who is over the legal limit, as such an individual might drive erratically. There’s no denying, though, this is one of the potential major tow truck accident causes.

Everyone needs to get their sleep, with most doctors saying 7-8 hours nightly is the right amount. If you have a job like flipping burgers at Wendy’s, though, you’re probably not going to cause a major disaster if you didn’t get enough sleep because you stayed up late playing video games the night before.

Tow truck drivers need their sleep even more than most people because, again, they’re driving large, heavy vehicles that might cause a lot of damage in an eyeblink. You would hope that a tow truck driver would know not to go out on a call if they didn’t sleep at all the night before.

At the very least, a tow truck driver should have an energy drink, a caffeinated soda, or a cup of strong coffee before heading in for their shift if they have not slept enough. Ideally, no tow truck driver will make this sort of behavior a habit, though.

Road rage incidents are little less than an epidemic in this country. There are some people who always drive angry. It’s easy to spot them: they’re the ones who blast their horn at the slightest provocation or shake their fist and curse at you out the window if they imagine you cut them off.

Tow truck drivers can be just as guilty of this behavior as anyone else, but they’re more dangerous than most because of the vehicle’s size and weight. If a tow truck driver goes out on a call and they’re already angry because of an argument with a loved one or some other reason, that’s a disaster waiting to happen.

Tow truck drivers, like everyone else who drives, need to calm down before they get behind the wheel. They might see a therapist for some anger management techniques, like counting to ten if something angers them while they’re driving. Others might try yoga or meditation.