HomeNationWhy Your Cause Falls On Deaf Ears 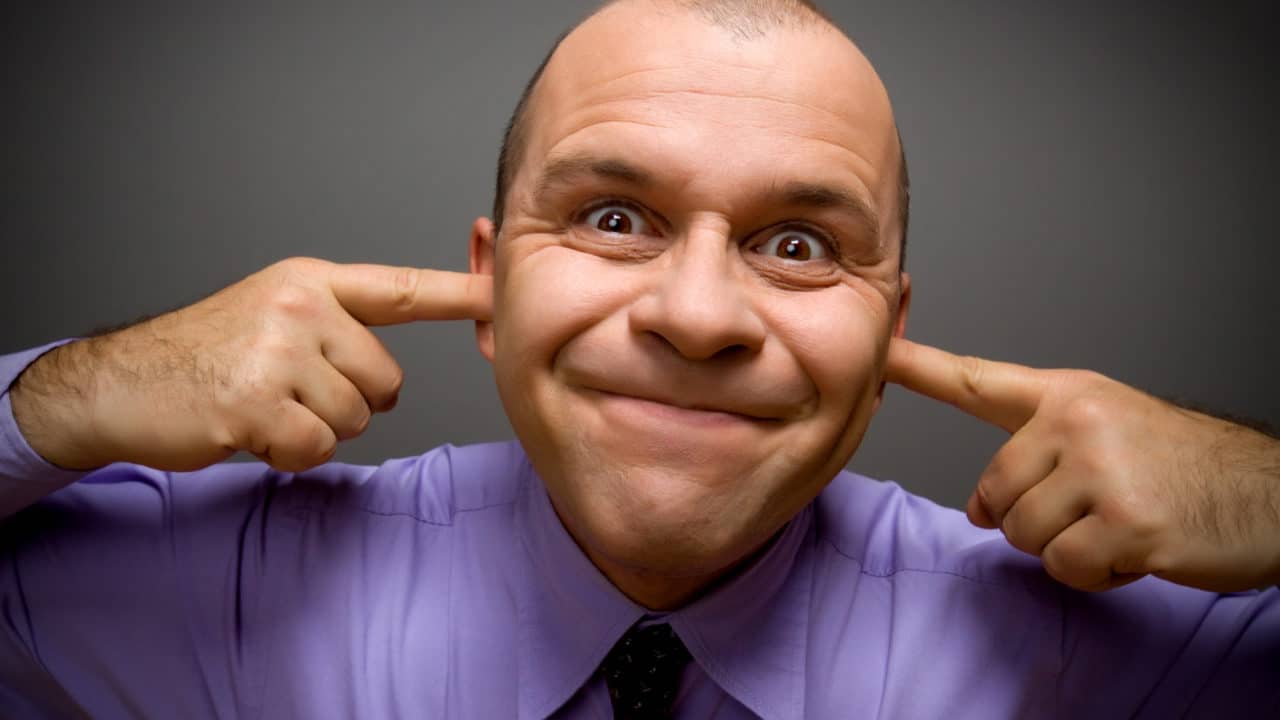 This first appeared in The Havok Journal on July 9, 2020.

Someone, somewhere, is outraged in a land where opportunity flourishes. The subject varies but the cry is loud. Unfortunately, more often than not, the cause falls on deaf ears and with good reason.

A natural gas pipeline being built causes mayhem from environmentalists. Abortion puts the pro-lifers in a frenzy. More recently we have witnessed what happens when black men and women are killed by cops. Today, we are witnessing how a pandemic has become a politicized phenomenon dividing our nation.

Pick the subject and we will find somewhere across the country; someone, an agitator is willing to run hard and far ensuring divisiveness among the masses.

Notice the timing for the outrage—any outrage. Look long and hard. Now ask yourselves why such outrage unfolds “after the fact?” Where is the “preventive outrage” long before the alleged travesty amongst those with interest in the matter?

Some could argue that the “outrage” is manufactured nonsense saturated with unprecedented hypocrisy.

Does anyone remember the outrage over the Dakota Access Pipeline back in 2016-2017? How much hypocrisy was discovered from the protestors who left ungodly amounts of trash behind? Some estimates reveal over 48 MILLION pounds of trash was left behind from protestors. Remember, these are supposedly protestors who care about our mother earth. But after learning about millions of pounds of trash left behind along with tons of fecal matter saturating the earth and even some sub-surface water sources, again, did they give a damn about the pipeline’s environmental standings?

What about the annual pro-life convention in D.C.? Whether you agree with or disagree with abortions, ask how much hypocrisy is founded in such movement? Think about how many of the alleged pro-lifers are pro-death penalty? How many will complain about the economics founded within some social services that are, according to many pro-lifers, being “abused” by single parents? But protesting an anti-abortion agenda feels good, right?

When dissecting the swath of positions founded in many pro-life groups, one could see how much hypocrisy exists.

God forbid anyone other than a black man discusses anything pertaining black lives in America. Surely such a person would be identified as a “racist” because herd mentality allows social castrations today amongst anyone who sees things differently. Then again, look how many black Americans who counter the “Black Lives Matter” narrative gets castrated as well—Candace Owens, Terry Cruz, Carol Swain, and Retired U.S. Army Ranger Hall of Famer Max Mullen are just a few examples who simply do not buy into the “Black Lives Matter” narrative. Apparently, their lives just do not matter to “Black Lives.”

There is no need to get into the debate about black kids being killed in the streets of major cities by fellow black Americans because their lives are meaningless to those who believe in the “cause.”

As we face an alleged global pandemic commonly referred to as COVID-19, Americans are forced to shut down businesses, keep kids out of schools, place sports on hold, stay home, social distance, wear masks, etc. Yet, Americans are also supposed to embrace protests that do not abide by social distancing guidelines nor the whole mask debacle. Multiple elected officials on local, state, and even federal levels have been seen violating their own rules and guidelines as they marched alongside protestors.

We as a nation have become hypocrites. No matter the side of the political or social scale one finds themselves, hypocrisy exists. It is that hypocrisy that helps a cause fall on deaf ears.

Some would have us believe causes get infiltrated with additional agendas such as what we witnessed from “Black Lives Matter” having been infiltrated with Marxism. Infiltration does happen; however, it is the hypocrisy that truly turns people off.

As the saying goes, “Never let an opportunity go to waste.” This is what agitators do. They find an opportunity and capitalize on emotions from the masses inevitably creating sympathizers. That is what they are good at. But, they are really bad at something just as important as building their base–Blocking the public perception of hypocrisy.

So, for all you social warriors out there, the next time you want to “create change,” learn about yourself first ensuring your desired “social change” isn’t full of hypocritical balderdash. Because if you don’t, your movement will, like those before you, fall on deaf ears.