HomeCultureIt’s all about the Benjamins 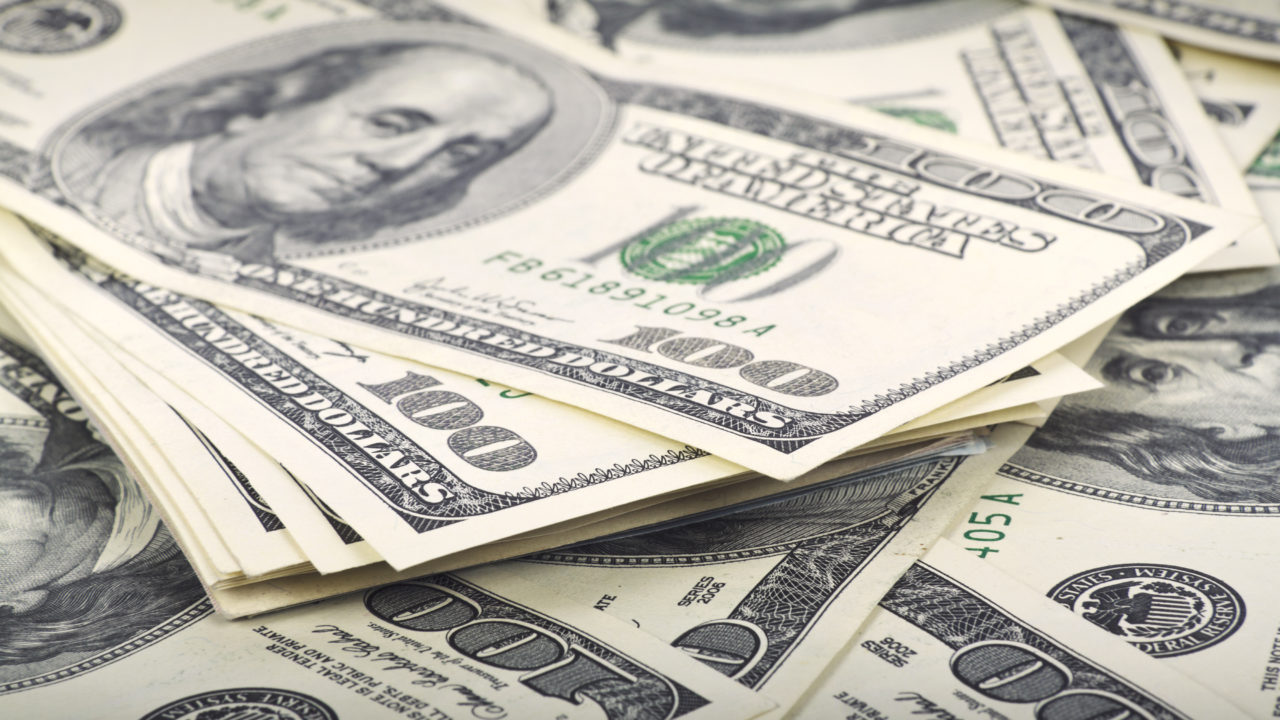 This first appeared in Frank’s blog on October 27, 2019, as “Sister Caroline.” It is republished here with the author’s permission.

Sister Caroline and I are early risers. During my short stay at Casa Vides in El Paso, I would wake up at three or four in the morning, shave and wash, and then wait for Sister Caroline to open up the common area on the lower floor. She came down the steps promptly at 5:00 AM. I usually met her as she was opening up shop.

She told me once in her Irish brogue, “We ought to give you your own key, young man.”

I’m rarely referred to as a “young man,” but then Sister Caroline is pushing 80.

Casa Vides is a shelter for undocumented immigrants. I was there with a group of people from a Catholic organization to learn about what was happening on the southern border. We had been back and forth across the border several times during the last five days. The experience was emotionally intense. There was a lot to process.

Sister Caroline takes it upon herself to set up things for breakfast. She starts by making a huge pot of coffee (I am eternally grateful for that). She puts out bread and butter, and whatever else people need to make themselves something to eat, to begin their day. Once Sister has it all arranged, then she sits down to say her prayers, or to engage in a bit of conversation.

It was during our last morning together that Sister Caroline and I sat and talked. The previous evening, five kids had arrived at Casa Vides to stay for the night. They were the children of undocumented parents. The boys and girls were all U.S. citizens, having been born here. Their parents, for whatever reason, had decided to cross the bridge from El Paso to Ciudad Juarez, and live in Mexico. Ruben, who runs the shelter at Casa Vides, brought the kids back across the border for a few nights of safety.

Sister Caroline spoke about the children. She smiled and said, “We tucked those little ones into bed last night. They all wanted to sleep in the upper bunks. I told them, (in a serious voice), ‘State law requires that you be at least ten years old before you can sleep in an upper bunk’, and they all replied, ‘We’re ten! We’re ten!’ It was lovely. Sister Bea and I checked in on them after a while, and they were all sound asleep.”

I sipped my coffee. I asked, “Why did the parents go back?”

Sister shrugged. “Maybe it was too hard here. We don’t know.”

I told the sister about Karin’s history. My wife’s family, on her father’s side, were all refugees. I told Sister, “My father-in-law, Max, was in the Luftwaffe during the war. He never went home, ever. He was born in Silesia, which is now Poland. His parents and siblings all fled when the Soviets came. They could hear the Russian cannons in the distance.”

I went on, “Karin’s Onkel (Uncle) Kurt was in the German Army. He married Tante (Aunt) Aga on Christmas of 1943. He left her a few days later to go back to his unit in France. Then D-Day happened. Kurt was captured. He was a French prisoner of war until 1948.”

I told her, “Kurt and Aga went back to their home village in the late 1990s. They were so disappointed. Nothing was the same. There was nothing German there. It was all Polish.”

Sister Caroline asked me, “Does your wife go back to Germany?”

“No. She hasn’t gone back there for fifteen years or more. Her parents are long dead. There is nothing to go back to. It’s odd. Immigrants always have one foot here and one in the Old Country. Karin is still a German national. She has never wanted to be an American.”

Sister Caroline spoke, “I’ve gone back to Ireland, you know. Oh, it’s all different now. I see some of the same shops, but it’s not the same. When I was a girl, we lived about a mile outside of town. We never locked the doors. One night a drunk came into our house, thinking it was his own. We sat him down, put the kettle on, and gave him a cup of tea. He was all right then. Nowadays, we would have called the police on him!”

She went on, “We were poor, but it didn’t seem to matter. I remember when they brought in the first factory. It was a cannery, you know. My mother was so upset. She said, ‘They are putting our vegetables into tins?! Not in my house!’–She was so upset.”

There was a pause, and then the sister said, “I’m glad that I was born when I was.”

Sister Caroline and I talked about work.

I told her about my work, and how I often treated people like things. I was a supervisor at a trucking company and had to meet deadlines, and hurt people in doing so. I’m ashamed of that, but it can’t be remedied.

She didn’t condemn me. Sister told me about how she had worked as a school principal, and how she had tried, as much as she could, to recognize the humanity and dignity of the people there. She would pray with the teachers, and she would never go into their classrooms unexpectedly.

Sister Caroline looked intently at me and said, “It’s all about the money, Frank. That’s the problem. We try to do our best, but people are always after the money.”

We sat in silence for a while.

Later, I left Casa Vides with Sister Ann Catherine and my sister-in-law, Shawn.

Sister Caroline heard me say goodbye. She rushed over to me and said, “You have such a beautiful spirit! God bless you!”, and she made the sign of the cross on my forehead. She hugged me tightly.

I was too choked up.