HomeCultureInside the Premiere of Here Am I, Send Me 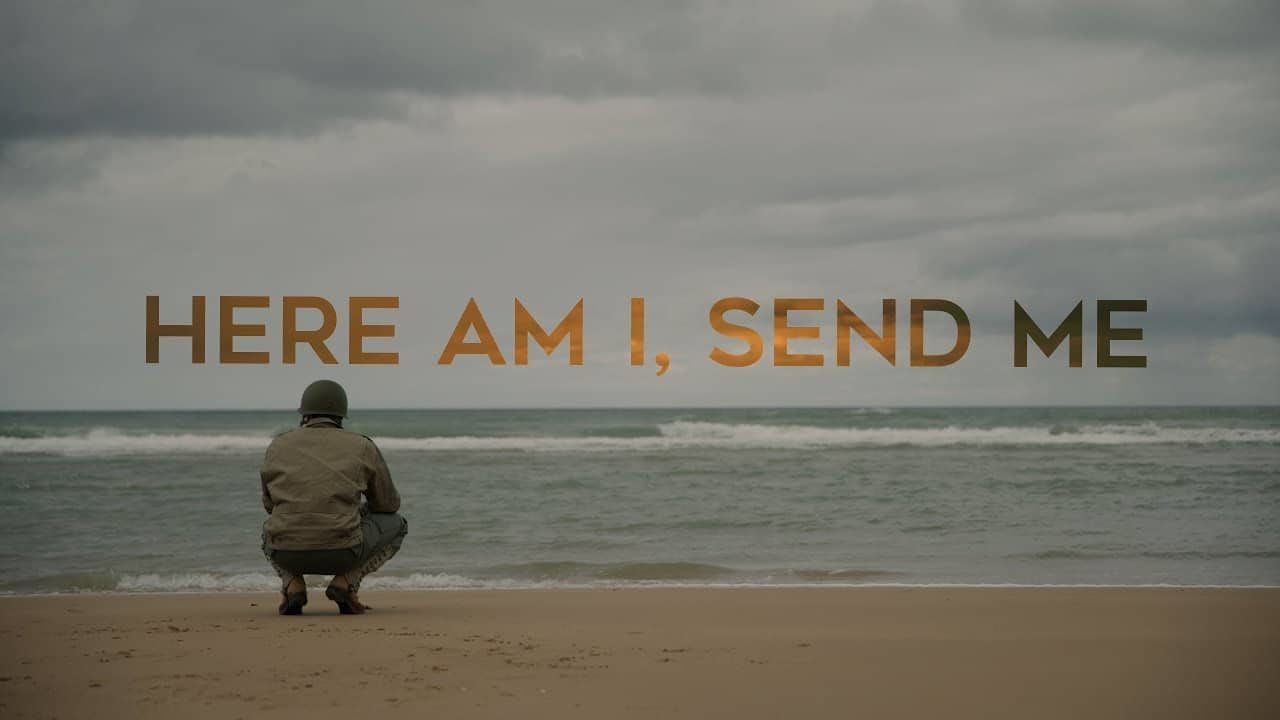 Here Am I, Send Me

“We stand on the shoulders of giants.”

Many giants of Special Operations were present at Narrows Brewing in Tacoma, WA for a special screening of “Here Am I, Send Me.”  The short film chronicled the thoughts and feelings of two teams, Team Freedom and Team Gold Star, as they participated in the 75th Anniversary D-Day commemoration. Many of the teams’ members were in attendance, including Havok Journal’s own, Scoti Domeij.

Her son Sgt. First Class Kristoffer Domeij was killed on October 22, 2011, by a daisy-chain IED in Afghanistan during his 14th combat rotation. As a Gold Star mother, Scoti has served as an inspirational speaker, spiritual minister, and writer to countless others. Scoti honored her son, and “all the mothers who lost sons that D-Day,” with a tandem jump alongside some of Kristoffer’s Ranger teammates. Her journey serves as a starting point, from which other veterans share their stories about Kris and the nine months of planning that went into the event.

Silence came over the room as the premiere opened with an aerial panorama of Omaha Beach and The Normandy American Cemetery and Memorial on the bluffs overlooking Omaha Beach. Rangers, Green Berets, family, and friends sipped a Belgian blonde beer called Tyrant-22, named for Kristoffer’s call sign, and watched the magic of C-47 Skytrains taking off into the partly cloudy skies over France. Many in the room no doubt had the same thought: I can’t believe those things are still flying. Even more poignant were the looks of resolve on the faces of Gold Star mother Scoti Domeij, CSM (Ret) Rick Lamb, original Horse Soldier Mark Nutsch, and former Army Ranger Zach Carbo. Adorned in the uniforms and jump boots of 1944, they lept into history.

Perhaps the most compelling moment of the film came towards the end as Matthew Griffin, former Army Ranger and co-founder of Combat Flip Flops issued a challenge to visit Normandy beachhead, and put “some scale and some perspective on our own lives.” Matt recalled an incident with his grandfather who retorted, “You’re going to take that as a statement, not as a challenge?” while scoffing at the term, “the Greatest Generation.”

It is indeed something we can all aspire to while honoring the memories of those who’ve gone before us and standing on the shoulders of giants.

The film, directed and produced by Devin SuperTramp, is currently available on YouTube.