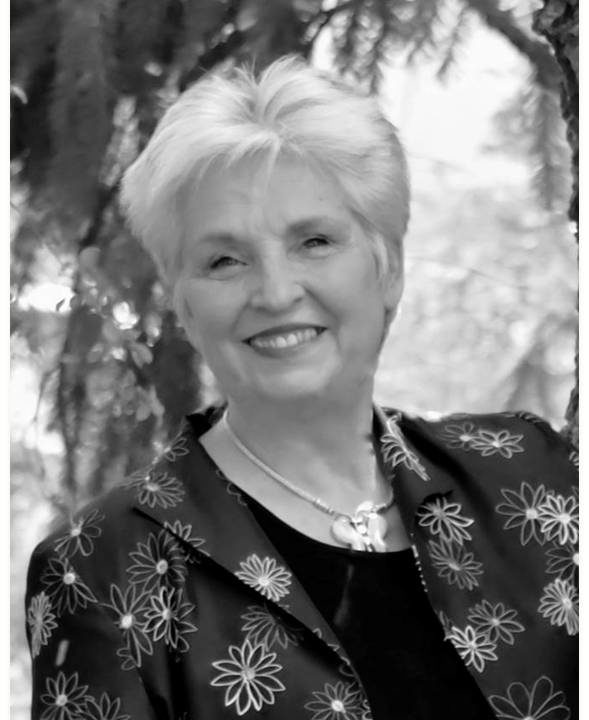 Scoti is the proud Gold Star mom of 2/75 Army Ranger, Sgt. 1st Class Kristoffer Domeij, KIA on October 22, 2011 during his 14th deployment in Afghanistan. Kristoffer is the most deployed soldier in American to be killed in action.  His death inducted Scoti into the amazing military family and Ranger community. A civilian, Scoti is woefully ignorant of military protocol and acronyms. Scoti serves as the Vice President and Media Liaison for the Pikes Peak Chapter of the American Gold Star Mothers.

To honor her son and all who’ve died while serving our country, in June 2020 at the 75th D-Day Anniversary in Normandy, France, Scoti tandem-jumped with Rangers, who served with her firstborn. DevinSupertramp’s team filmed the jump with Rangers and The Horse Soldiers and produced a 40-minute documentary Here Am I, Send Me, which premiered at the 2020 Sundance Film Festival at BrandStorytelling.

As publisher for Blackside Publishing, she publishes stories that are raw, real, and  transparent. Scoti teaches writing workshops at writing conferences and served as Director of Springs Writers. She’s a solo-parenting columnist for Colorado Springs Kids and was editor/writer for nine publishers. With over 400 published articles, she’s published in diverse publications including The New York Times, Southwest Art, School Daze, SAM Journal, and parenting magazines. She contributed stories to Violence of Action: The Untold Stories of the 75th Ranger Regiment in the War on Terror (Blackside Concepts), Love is a Verb Devotional and Heaven Touching Earth (Bethany House), Christmas Miracles (St. Martin’s Press), Extraordinary Answers to Prayer: In Times of Change (Guideposts), and The Mommy Diaries: Finding Yourself in the Daily Adventure (Revell).