HomeCultureIn The Veteran Community, Jealousy is the New “Blue Falcon” 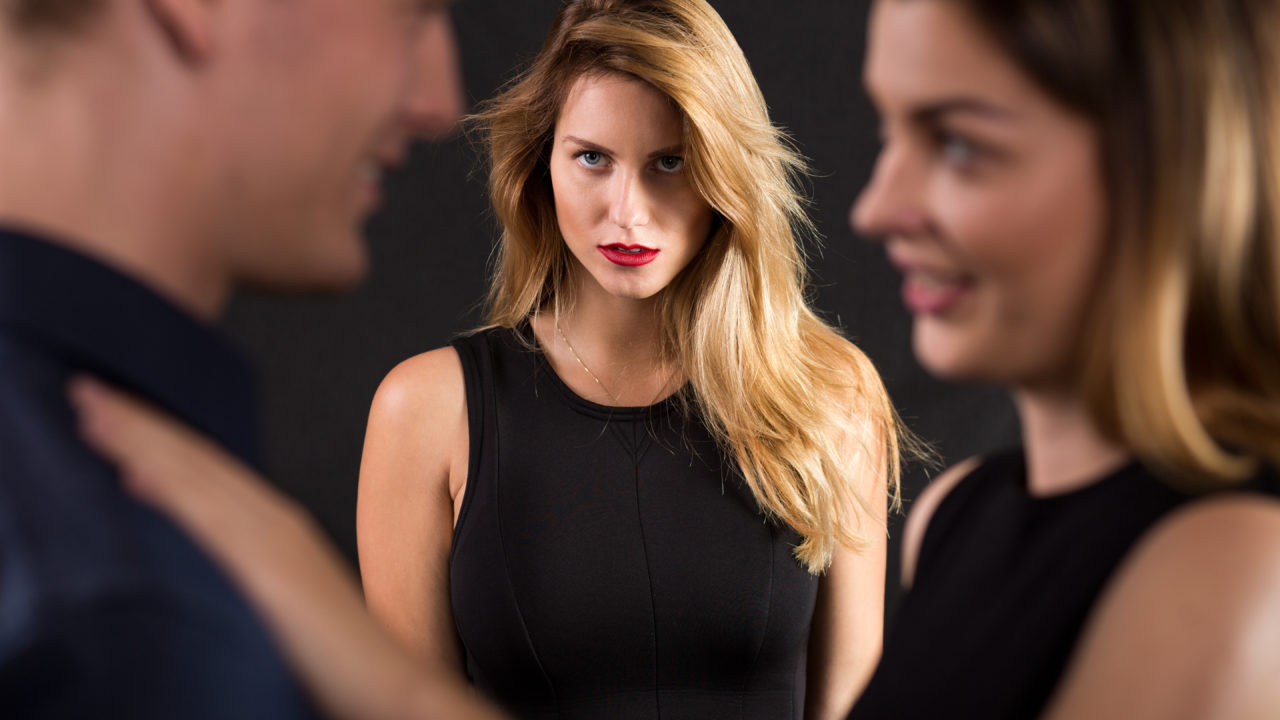 Editor’s Note: To understand what the term “Blue Falcon” means in a military context, click here. This article first appeared in The Havok Journal on June 10, 2015.

I’ve noticed over time a puzzling and frustrating issue that I just can’t tolerate. It seems to be human nature to criticize and tear down other people’s success. Nowhere is this more baffling than in the veteran community.

Jealousy over others’ achievement is emerging as the new Blue Falcon. Whenever a veteran organization or company starts to realize success, it doesn’t seem to matter how much they do to give back to the community. Their charity and support are never enough. For some reason, there are a group of egocentric veterans who feel entitled to the success of the entire community and like it’s their place to chime in with ways to spend the money earned by others.

A great example of the strengths in our community is the successful fund-raising for the feature film that Article 15 Clothing and Ranger Up are collaborating together to make: Range 15. This project is an Indiegogo phenomenon, but its success has generated criticism.

Even within the comments on an article written in the Army Times, people began complaining; apparently, they are upset that the movie has such strong backing. The complaints stem from the feeling that the veteran community is entitled to the money raised for the Range 15 project.

Apparently, it doesn’t matter that the Article 15 clothing empire, including veterans Mat Best, Jarred Taylor, and Vincent Vargas recently raised $25,000 for Veteran charities to include All In All The Time, the Raider Project, and the Gallant Few. People seem to feel they deserve a piece of the project’s money simply because it was raised by a veteran-owned company.

As veterans we put our lives on the line to protect America and her principles, so why do so many of us feel entitled to have something for nothing? Why are we attacking other veterans because they have ambition, and are willing to set goals and go out and achieve them?  This goes against everything we fought for. Instead of supporting and looking to successful veterans as role models people tear them down and criticize them for not giving every single dime back to the community.

The amount of veterans who are inspired and given jobs coupled with the way success positively shapes the civilian perception of veterans doesn’t seem to mean anything when compared to what individuals think they are owed. This jealousy is a cancer in our community, and it needs to stop. We have so many talented and skilled individuals among us; we need to raise each other up, not decimate the pillars of strength in our society.

As veterans, we should applaud the success of Ranger Up, Article 15, Blackside Concepts, and other veteran-owned companies as they continuously give back to our community. The more successful they are, the more they can give back.

Stop tearing down the success of others. Instead, use their stories as an example, get motivated, and give it your best shot at personal achievement. If that’s too venturesome, at least put an end to the entitlement that is eroding away at the accomplishments made by the veteran community.