HomeCultureI Wish You Could See Your Suicide 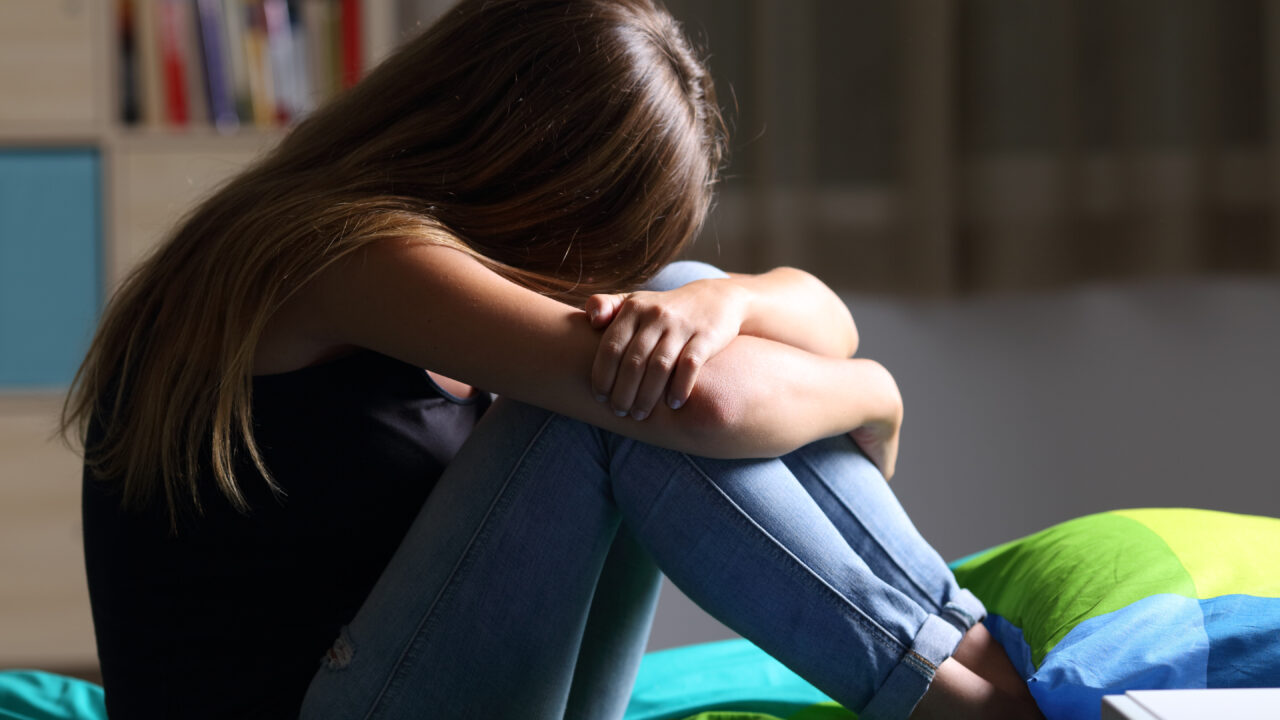 You didn’t mean to hurt anyone. That’s what the priest told us during the funeral Mass. It sounds good, at least. I’d love to ask what you were thinking, but, well, y’know. That ship has sailed. None of us outside that casket are going to know what was going through your mind right before the bullet. We never got to see the pain inside you or see the world through eyes that were always tinged with darkness. Just like you’ll never get the chance to see what I’m seeing now. What we all see. What we saw.

I wish you could sit in painful silence on the drive that people are making from across the country to pay their respects. One flew in from Texas even though he hasn’t spoken a word to you in three years. Another drove across six states to be here.

Everyone you would expect to be there is. Probably many that you didn’t. I showed up half an hour before the ceremony and got the last seat in the chapel. It’s the same chapel you went to the last time you ever attended a mass. I wish you could see that chapel now. I wish that you could see those people, all looking for answers that only you can give. Answers that you never will.

I wish that you could hear the things they say about you during the service. A tough old guy chokes up trying to describe the kind of man you were. A friend from back home reminds us all of your jokes, your laugh. Tears well up in your best friend’s eyes when he describes the text that you sent him the day you pulled the trigger. I wish that you had called instead. Him, your wife, your priest, anyone. The chapel is full of people who would have done anything you’d asked if they knew this was the alternative.

A huge photograph sits on an easel next to your closed casket. You’re smiling. That’s what we all saw. Most of us never saw the things that led to this day. Those of us that did never knew how it hurt you. It hurt some of us, too. Some of us it hurts still.

I wish that you could see your wife and children as they pay their last respects. They hold her up, one on each side. She sobs as she touches the casket. Everyone talked about how much you loved those kids. Everyone said you were a wonderful father. You’d be proud of them today. But I wish you could see them graduate. I wish you could walk your daughter down the aisle. I wish you could give them advice on how to battle that inner darkness, the terrible burden that you have passed on to them.

Now the mournful parade is finished. Everyone gives their prayers and their best wishes. All that’s left in the chapel annex is some leftover pasta and a few half-empty soda bottles. Your wife and kids drive to the crematorium. They return to a house that is exactly the same, except that it is missing you.

I wish you could see your suicide. I wish someone like you sees this and makes a different choice.

This first appeared in The Havok Journal on January 1, 2019.