HomeCultureGet Back and Give Back: Big Bill Broonzy’s Song as Relevant Today as Ever 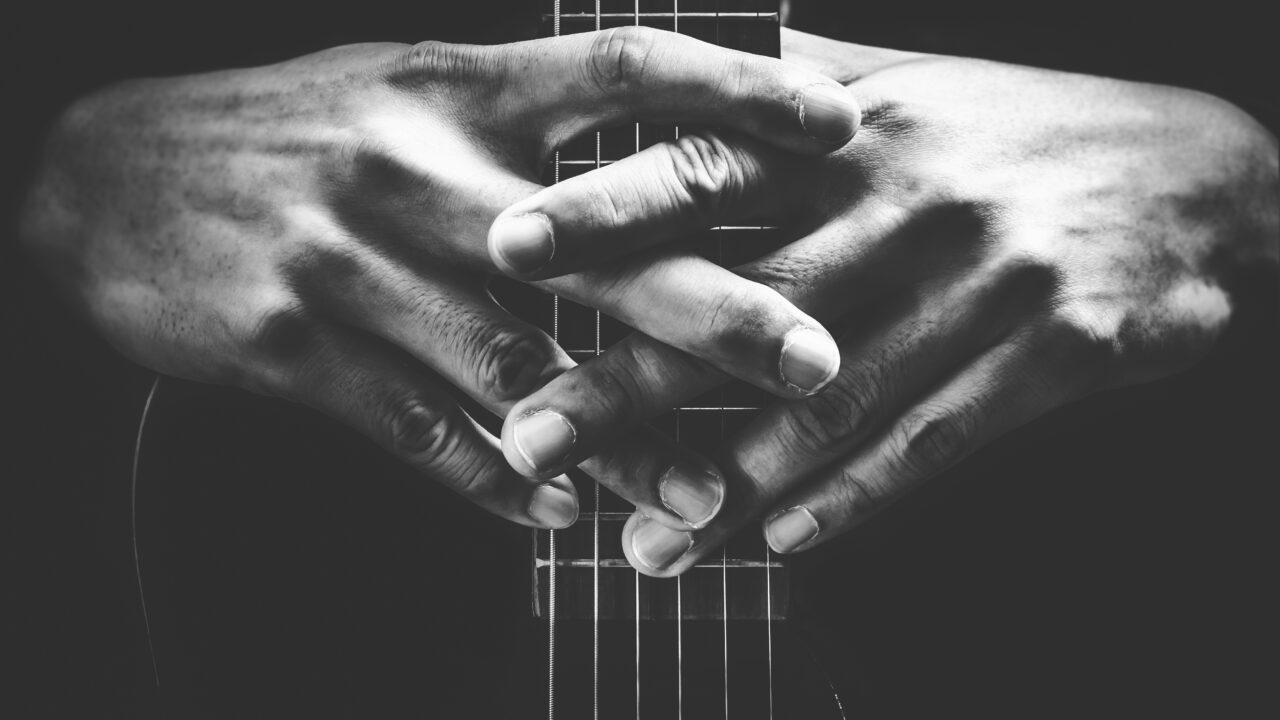 Author’s Note: Most of this essay first appeared online on December 8, 2021 in the Shepherd Express, an independent Milwaukee paper. When I listened to the YouTube link they added to the story I realized that I missed the last stanza – perhaps it was omitted from the article I had read. I’m including it at the end in bold.

One nice thing about writing late at night with a little scotch in a glass over ice and an internet connection is that one thought can lead to another and one question can give birth to many more.

I was working on an essay for The Havok Journal about how sounds and songs from our formative years stay lodged in our minds and then can provide nourishment and support years later when we’re down and struggling.

I remembered a blues sung by Big Bill Broonzy and was able to find it on YouTube. I searched on “I’m blue, but I won’t be blue always. I know the sun’s going to shine in my back door someday.” And like they say—one song leads to another, especially while there’s scotch left in the glass. And the first song worked: “Trouble in Mind”—well it lifted the troubles that were bothering me then, right out of my mind.

Unfortunately, there was some scotch left in the glass and I listened to another song he recorded: “Get Back.” Again, Big Bill Broonzy strumming and singing. The lyrics are just as relevant today as they were almost a hundred (!!!) years ago. Some of those lyrics are below. You can also hear this on YouTube.

This little song that I’m singin’ about

People you all know is true

If you black and gotta work for a livin’ now

This is what they been sayin’ to you

They said if you white, you’s alright

If you is brown, stick around

But if you’s black, oh brother

I went to an employment office

I got a number and I got in line

But they never did call mine.

Me and a man was working side by side

And this is what it meant

They was payin’ him a dollar an hour

But they was payin’ me fifty cent.

To most people this would appear to be a cry out against racism and it was used as such in a school in England. Unfortunately, the young white students used it to taunt the single black student in their class telling him to get back. It was also used by the National Front, a right-wing British party to protest nonwhite immigration.

Sad. Doubly sad that the same inequities are still true now. For the “Me” in the last paragraph, you could substitute “A woman” and at the end sing “But they were payin’ her 90 cent.”

Any discussion should include other minorities and all our Native Americans. Not an easy topic and there’re no easy solutions. But surely by now it’s time to stop telling people to GET BACK and high time for a little GIVE BACK.

Here’s a link to a YouTube recording of the song by Big Bill Broonzy.

Here’s the stanza I missed the first time this was published.

I helped win sweet victories
With my plow and hoe
Now, I want you to tell me, brother
Whatchu gonna do about the ol’ Jim Crow?

We really do need a Voter’s Rights Bill. Republican claims of large-scale voter fraud have been disproved again and again. Too many states have recently passed laws that can at best be described as that “ol’ Jim Crow!” The question is all too relevant today – what are we going to do about Jim Crow?

Think about this with an open heart. Help make the New Year a good one for everyone.

I’m including a photo that they used in the Shepherd Express article. They also used the record cover with the embedded triangle to play.