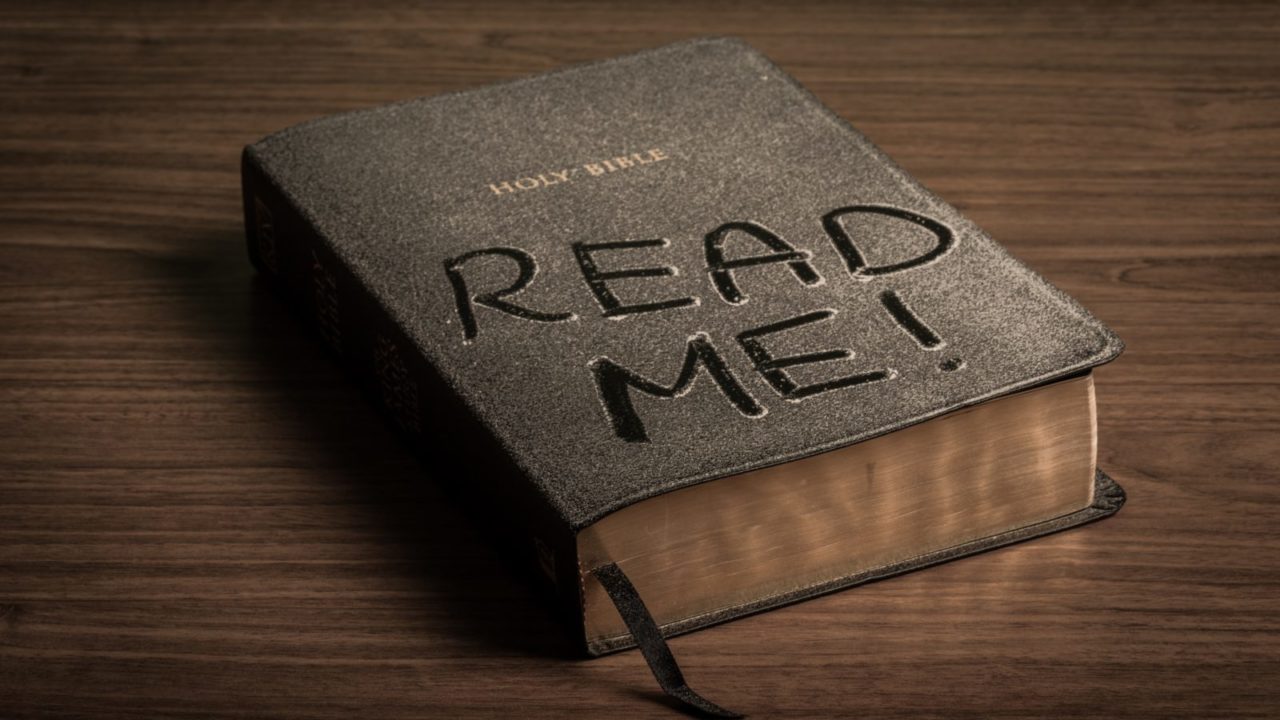 I do not claim to be a ‘religious’ man. I am a man of Faith and Honor. The reason I don’t put much stock in a ‘religion’ is simple. Conservative estimates put the number of different sects of Christianity alone at over 40,000! That means over 40,000 times, educated religious leaders disagreed so much in what the bible says or means, they broke off and started a new church (Sect).

I’m not saying that religious leaders do not have the right to speak about sin including homosexuality. I’m not even saying they can’t be very vocal about it. When Jesus got angry in the temple (the house of GOD), He didn’t just yell and overturn a few tables. He was so upset because they turned the temple into a market He sat down and began to make a whip to drive people out of the temple. So Jesus wasn’t a pacifist who never got physical. Yet I do not believe the SCOTUS’ ruling would be one of those situations where Jesus would get extremely vocal or physical. Why? Because America is not and has never been the ‘House of God’.

I work on one of the largest fire departments in the US. As such I work with an extremely diverse group of people, much like it was in the Army except we have people who are open about being gay. Fire Departments are full of type A personalities who rarely have an issue with speaking their minds. On one occasion, the guys at the station I was at spoke about how they had 19 ex wives between the 8 of them. Later on that shift the news broke about how my state’s court struck down the ban on gay marriage. One of the guys spoke up about how “this is an attack on the sanctity of marriage in the US.” I asked, “How does two guys or gals getting married hurt the sanctity of your third marriage?”

To Christians and religious people it seems the State is now the ultimate authority on their marriage and not God. I got married in Hawaii. If Hawaii sank into the pacific today, would my wife still be my wife? Does the paper I have make me married or is it the vow I made to her?

The second someone can make a legitimate argument against something without using the bible as the cornerstone, I will listen. The reason I, as a man of faith, don’t want religion playing any part in policy making is because, as I’ve said above, there are over 40,000 differing views of Christianity alone. We have seen policy change due to societies views changing. How would I ensure that my personal belief would continue to maintain societies overwhelming support? I can’t and therefore I will not support laws or policies that put one religion, group, or belief above another.

For that very reason, I also do not believe a Christian church or business should be forced to participate in a marriage ceremony of those their religion goes against. To them, it would be the same as knowingly giving a bank robber a getaway car. The bible says to love one another and support them. It does not say to support their sin. Arguing it isn’t a sin is moot to Christians as the bible tells them it is and they have the religious right to do so. If there is to be true equality to practice ones belief, one can’t be forced to go against their own belief in order to allow the other to practice their belief.

I personally take issue with the extremes of both sides. Those using SCOTUS’ ruling to flaunt their new rights by mocking and belittling a religion is simply hate. Even my gay friends find that behavior reprehensible. They do nothing to promote a relationship between them and any religion. Along with that, MOST of the religious posts I have seen on Facebook and Twitter against the ruling are no better than what I see coming from the Westboro Baptist Church. Yet I truly believe that most people have a more moderate view on both sides and what we see on Facebook and Twitter and the news does not represent the majority of people.

Respect for your fellow man will take you further than any of your Facebook or Twitter posts.