HomeCultureGay Rights: Observations From a Heretic 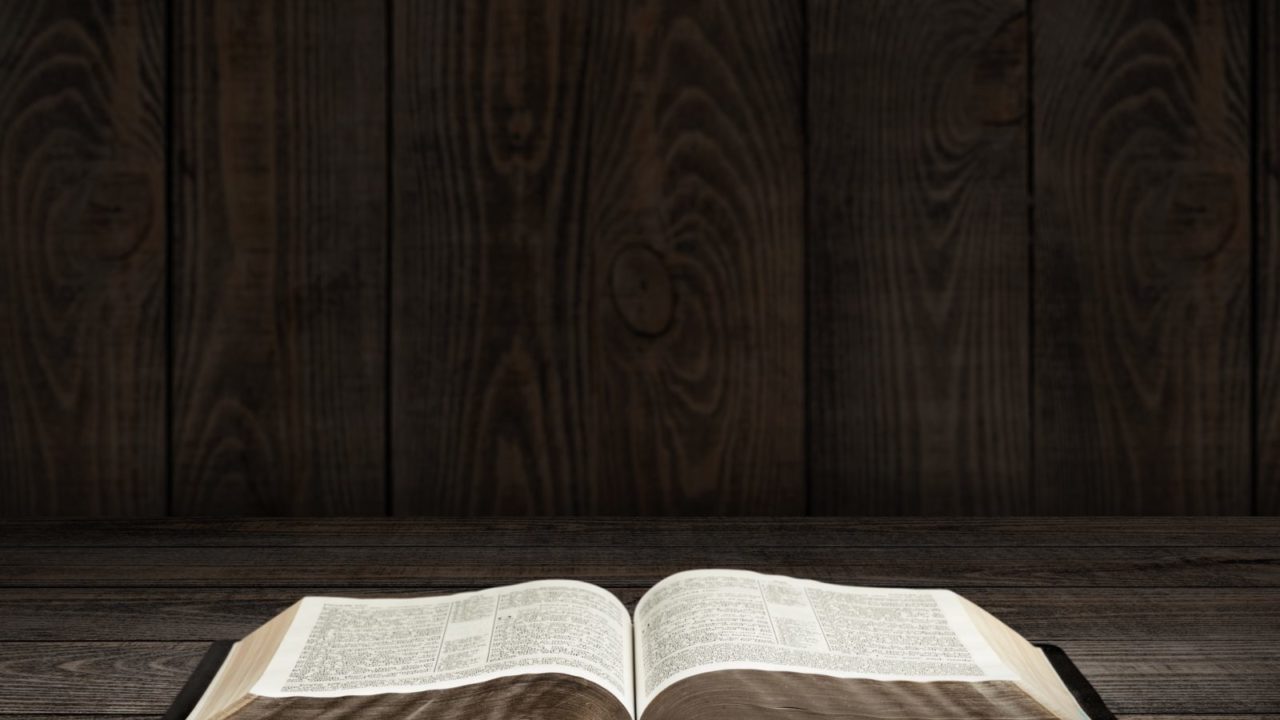 In the wake of the recent spate of Supreme Court decisions, of rainbow covered filters, of the direction to remove the 10 Commandments from a courthouse, a desire to remove one flag, and burn another in protest, I have to say that one group really has started to cause me to doubt the humanity of my fellow man.

That group would be Christians. All of them you ask? Because of the words of Matthew, I hold all accountable for the few. Those who are loudest speak with their silence.

1“Do not judge, or you too will be judged. 2 For in the same way you judge others, you will be judged, and with the measure you use, it will be measured to you.

I will state clearly, I am not a Christian. I do not adhere to the teachings of the bible nor am I a dedicated follower of Christ, but then I am not alone in that. There are just as many who claim Christianity who do not follow the teachings and Christ, regardless of what they say in public.

I can be accused of painting with a broad brush but the truth of the matter is that I am tired. I am tired of any religion being used as grounds for any secular behavior. While there are a great many of the Christian faith that can be looked up to, until you drown out the dissenters of your ranks, I cannot see or hear you, over the hate they are spewing.

Just as the world sees the Islamic State as a representation of all Islam, I begin to see all Christians as a gay bashing hate filled hypocritical mob. The media is willing to put those who give a reprehensible version of Christianity on the main stream, and all I see is the Westbro Baptist Church writ large.

Now that the Supreme Court has ruled in favor of Gay Marriage, church groups and other “Christian Activists” have begun yet another campaign to attack that which they claim, in the name of god, is a sin. Across the country clerks and other workers are resigning because they will not issue a license, one that should not be needed anyway but nonetheless has been created. Churches prepare to become battle grounds because they do not wish their hallowed grounds used for encouragement of sin.

And yet, another passage of the Christian portion of the bible can be a guide. I say that because my understanding is that a Christian follows Christ, who arrived on the scene in the bible in the New Testament. I really believe that anyone referencing the Old Testament is sort of missing the point about what being a Christian is, but I do not claim to be a Christian.

10 Blessed are those who are persecuted because of righteousness,    for theirs is the kingdom of heaven.

11 “Blessed are you when people insult you, persecute you and falsely say all kinds of evil against you because of me. 12 Rejoice and be glad, because great is your reward in heaven, for in the same way they persecuted the prophets who were before you.

Verse 11 should be particularly important. “falsely say all kinds of evil against you because of me.” Some might consider that passage as a pure attack on the teachings of Jesus. And it is, but one of his teachings is to love not hate, and that only god will judge not man.

To me, this passage very clearly states that you cannot use the BIBLE as your source of proof to attack your fellow man for any reason, “BECAUSE OF ME.” Is homosexuality a sin, it does not matter because you cannot use Jesus’ words as the basis to attack people.

Will gay marriage corrupt the Christian faith? Will it destroy Christian Values? Will the world end because two guys got a piece of paper or two girls gave each other a ring? Mark already gave us the answer but perhaps my understanding is less versed than it appears.