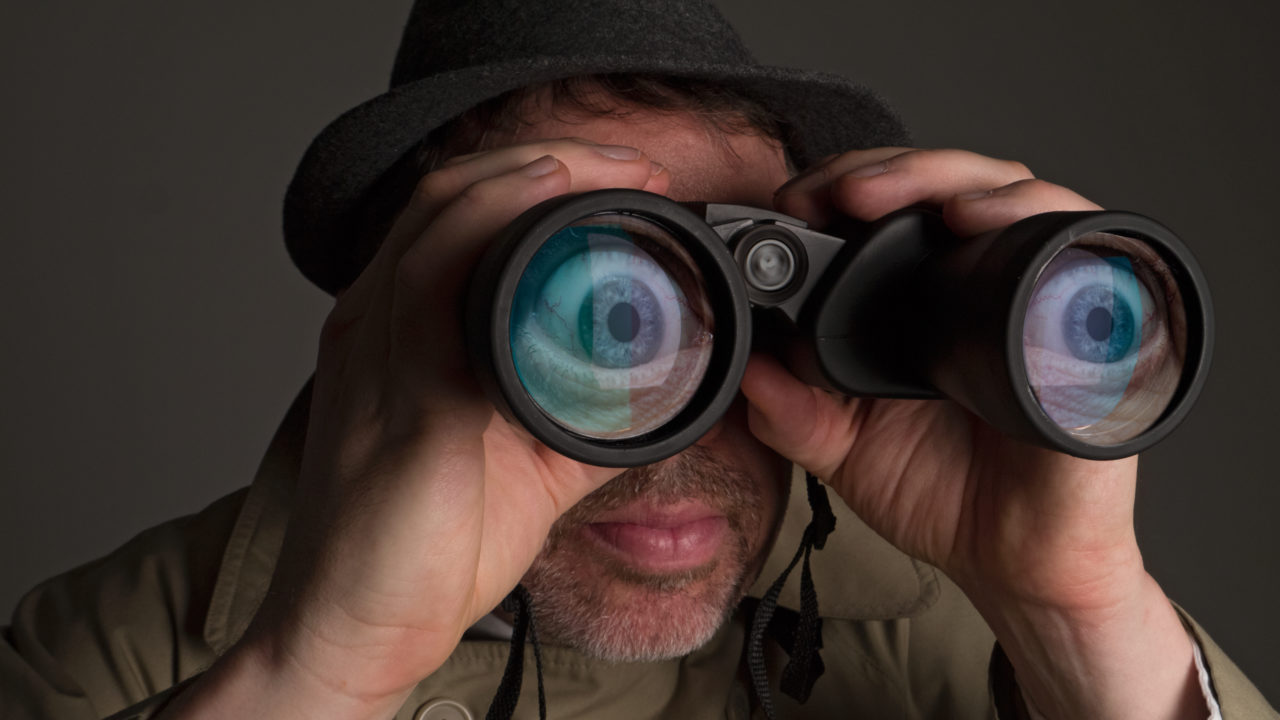 Between Wikileaks, the recent US election, and the ever-unfolding domestic spying drama, intel agencies have been in the news a lot recently.  The latest tranche of Wikileaks documents made me think of a story in the Washington Post I read a while back about an internal threat that the German intelligence services were dealing with:

Two weeks ago, German intelligence agents noticed an unusual user in a chat room known as a digital hideout for Islamic militants. The man claimed to be one of them — and said he was a German spy. He was offering to help Islamists infiltrate his agency’s defenses to stage a strike.

It turns out that the suspect in this case was a 51-year-old married German man who was of Spanish descent, who, while working for German intelligence, converted to Islam.  He then apparently became radicalized to the point of wanting to carry out jihad against his own intelligence organization.

In the Islamist online chatrooms where he attempted to offer his “services,” he identified himself by… wait for it… the stage name he utilized during his gay porn acting career.  German intelligence professionals monitoring the jihadist website lured him into a private chat, where he revealed that he joined the German intelligence service specifically to infiltrate the organization and attack it from the inside.  The fact that he was almost able to do so, despite being “thoroughly vetted,” is a source of great concern and great embarrassment for the Germans.  And it probably was a wakeup call for other agencies as well.