HomeCultureFamilyThe top 5 invasive species in the U.S. that have turned into household pests 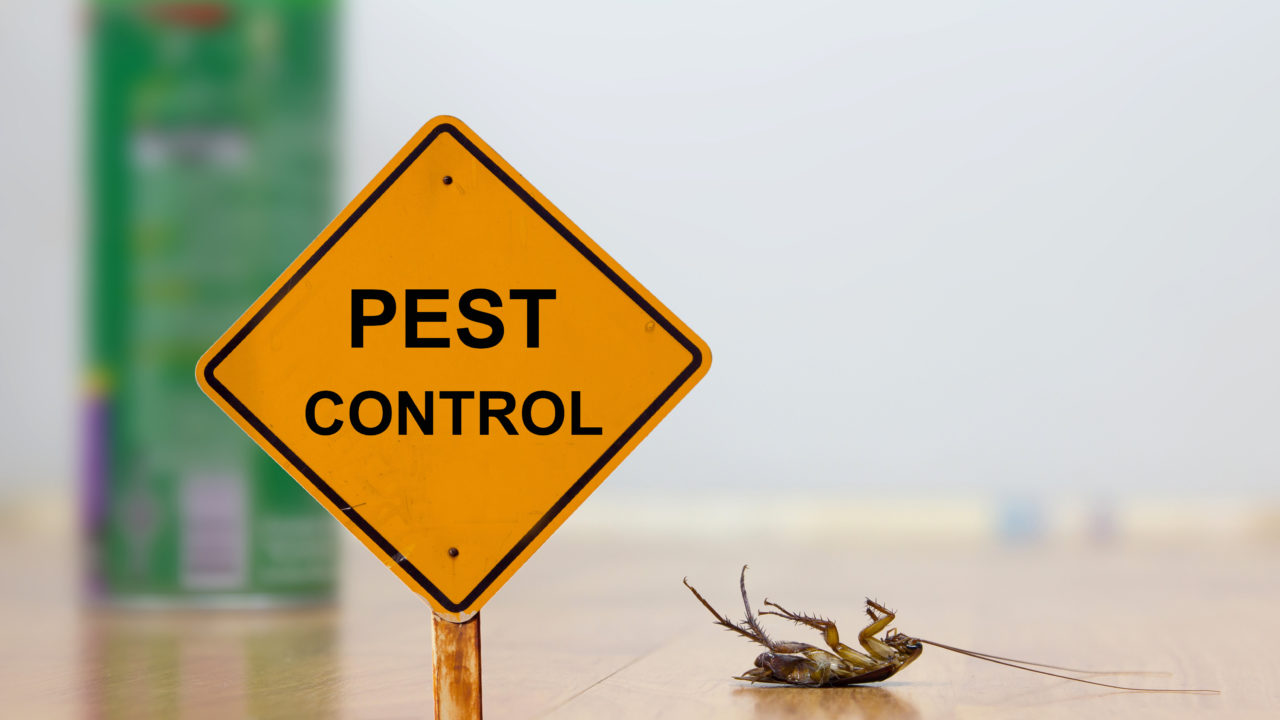 When it comes to household pests, there are many different species that are tough to get rid of and cause a lot of disruption. They burrow into different areas of the home, cause damage to the interior, and even ruin gardens and backyard plants for years to come.

Invasive species make for especially pesky, unwanted household pests. They wreak havoc inside AND outside the home – they make their presence known almost immediately and are incredibly tough to get rid of. While there are many that can cause damage to your home and way of living, here are the top five invasive species in the U.S. that have turned into household pests, and you can visit invasivewildlife.com to find more invasive species.

More prevalent in the last few years, the spotted lantern fly is a small but pesky species that invades many states in the northeast, most notably in the Philadelphia area.

The flies are easily recognizable by their spotted black and white wings and bright red bodies. They pose significant threats to fruit trees and other garden plants, feeding on tree sap and laying tons of eggs.

Termites are notably invasive creatures that quickly cause notable damage to a home’s interior. The Formosan termite, though originally from China, has spread to many of the southern U.S. states. They are arguably one of the most invasive species of termites

The termites are known to eat through wood, flooring, and wallpaper at an alarmingly fast rate. They can consume an entire 2×4 wooden plank at a 24-hour rate. This is why it is important to get rid of termites as soon as you notice them. The best way to do this is to hire a professional pest control company. Learn more about professional pest and wildlife control at nuisancewildliferangers.com.

The red imported fire ant is known to travel in significantly large packs, making its way through the southern and western states. Fire ants tend to make themselves known around storms.

These ants get violent quickly when they are attacked – they will bite any human who attempts to disrupt them after they’ve entered a home. Because of their size, it is easy for them to make their way through even the smallest of holes in any household.

The Brown Marmorated Stink Bug originated in Asia, but soon after arrived in the U.S. These stink bugs are considered an invasive species, more significantly than your average stink bug.

The marmorated stink bug, which also produces a pungent smell, is known to ruin fruit and vegetable plants over time. During the colder months, they are known to burrow inside homes and are incredibly hard to get rid of.

Commonly known and feared by many, the American Cockroach is a stubborn and relentless household pest that poses a significant concern to homes and the people living in them. Cockroaches tend to enjoy dark, moist areas, including pantries and drains.

They reproduce rapidly and effectively, leaving their eggs in multiple places throughout the home. Cockroaches pose a real threat to humans – they often carry diseases that can make one very sick, and some people even have severe allergic reactions to them.