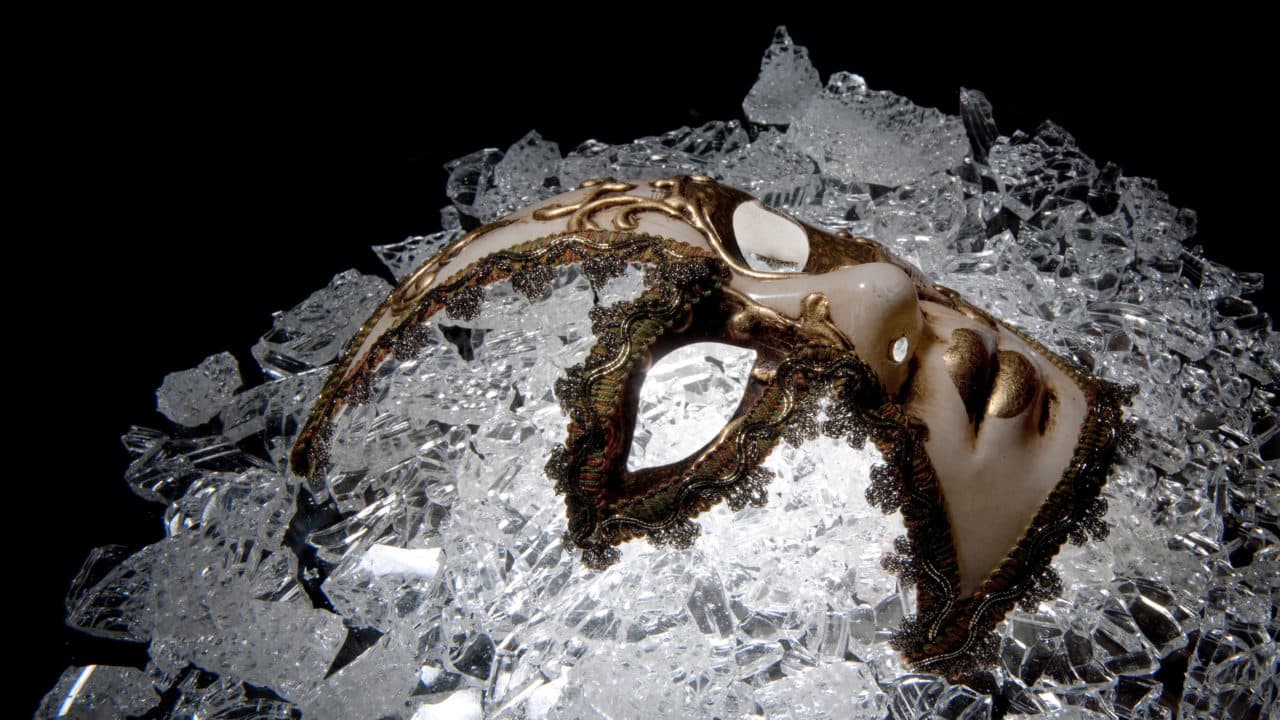 “Phantom of the Opera” by Andrew Lloyd Webber is one of the world’s most renowned musicals of all time, and beloved by musicians and nonmusicians alike. It is well-known and loved by people here in Hawaii, but because of the severe isolation, it’s hard to get a proper cast and crew to perform. But on August 7th, Cameron Mackintosh’s new production came to the Blaisdell Centre in Waikiki to perform “Phantom”  as part of the North American Tour.

For those who don’t know, “Phantom of the Opera” is a dark story that incorporates love, vengeance, and music into its twisted plot. It stars the alleged Phantom of the Opera house who has fallen into an obsession with a rising singer who is in love with the patron of the opera house, a childhood friend of hers. What then results is kidnappings, murders, and trials of love, all brought to you by the wonders of song and orchestra. Last Thursday, I myself went to see the production, and I thought it was well performed. Everything was wonderful, from the quality of the singer’s voices down to the incorporation of special effects like gunshots, flames, and of course the iconic chandelier. There is nothing quite like seeing such a performance other than in person; the movie was wonderful and wonderfully done, however nothing really beats being on the edge of your seat as you watch a story unfold before your eyes into a beautiful telling of love, sacrifice, pain, and redemption. 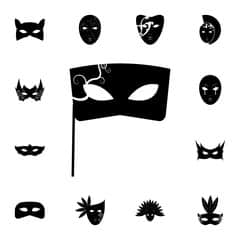 As an amateur musician and actress myself, I can appreciate all the hard work that goes into blocking, staging, and performing such a play. The amount of time and energy, as well as talent that must go into producing a musical is remarkable, and the fact that these actors and musicians in the orchestra pit have enough of these three things to keep going for nearly a month of performance is absolutely phenomenal. I have seen Broadway plays before, and my little sister has even seen “Phantom” on Broadway, and even she admits that the Blaisdell performance was only slightly less than the former. But she also said that if one wishes to see Phantom for the first time, the Blaisdell performance would be enough to satisfy you; Broadway is a wonderful experience, however you don’t need the glamour of New York City to see something truly amazing.

Emily Faint is a high school student and the daughter of two Army veterans. She currently studies outside of the Continental US, and aspires to one day attend the US Military Academy at West Point.