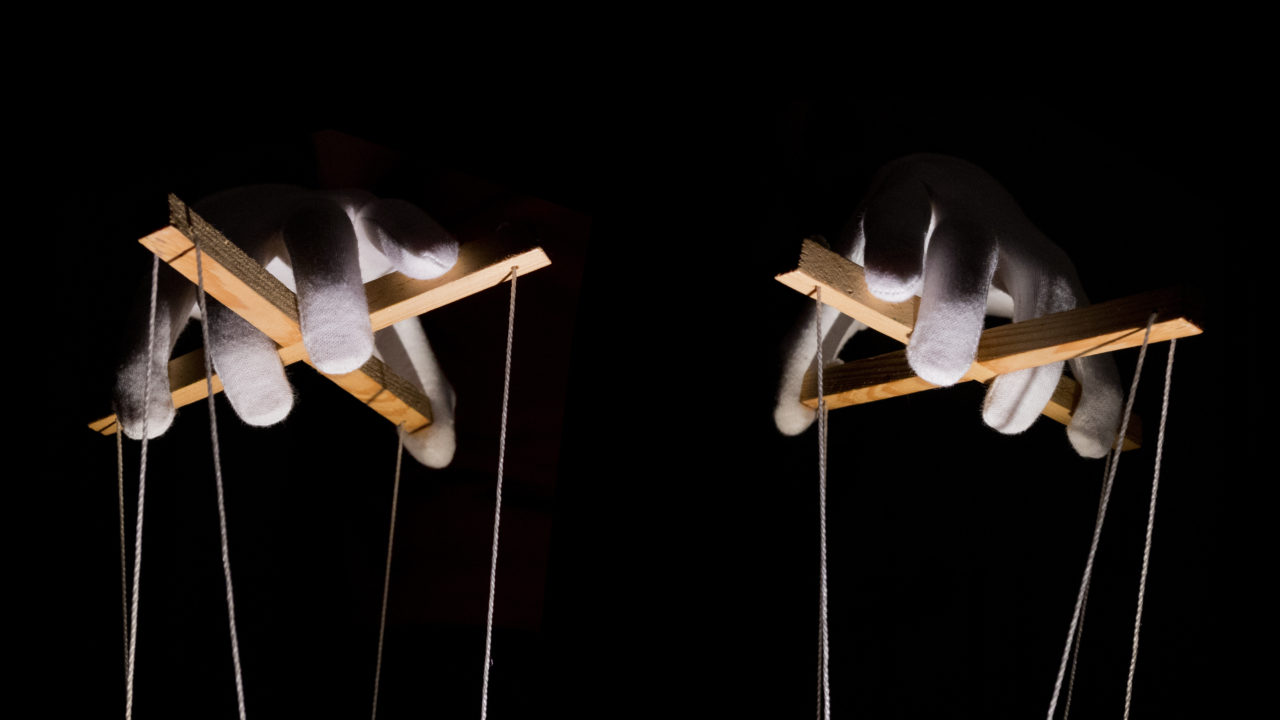 I’ve been working the doors and the floors of bars in the Deep South and the west since the first term of the Reagan administration. And I’ve come up with some mighty abstract ways to cull the bad element out from the herd over those 38 years. I like telling those stories here, and it always makes my day when a fellow bouncer writes to tell me he used one to settle a problem peacefully.

Unfortunately, I also sometimes hear: “Maaan I followed your example exactly and it went physical anyway.”

Well, yeah. That’s gonna happen. Some people just plain won’t let you be nice. I’m successful with these much more often than I’m not, but I stay ready to go hands-on if need be. This is a psy-ops thing through and through; you gotta keep every angle tight. I’ve got a great Dead Behind the Eyes, I Am a Remorseless Shark glare, and an Alabama drawl comes pre-loaded with a reputation. Copying me exactly won’t fly if you’re from Jersey. You’re welcome to any of my ideas, but you need to personalize them to who you are.

And there’s one way to GUARANTEE my method won’t work; letting the bad guy see the bluff. You have to be 100% natural with these. If the other guy gets even a TRACE of manipulation from you, storytime is over. You gotta match it to your personality; any hint he gets that you’re running a game gives him the upper hand. He’ll know you’re actively trying to avoid a fight. That’s not a good thing for him to know.

Here’s a good example from ’89: I was headed for my bar to go on duty when a bouncer down the block hollered for me to come talk to him. “Hate to start your night this way,” he tells me, “but you got trouble waiting on you at your place.” He saw a guy that was banned from most of the area bars going into mine a half-hour earlier. He said the guy will sit quiet, nursing a beer for hours, then just all of a sudden erupt. No rhyme nor reason, “and he ain’t no lightweight. You’ll earn getting him out of there.”

So I lock onto the guy out when I get to my place. I did a couple of things to see if I could tell if he PLANNED to go off or if his synapses would just start misfiring at some point. I got the impression it was planned, so that means it’s preventable. Hold on, I’ve got an idea… 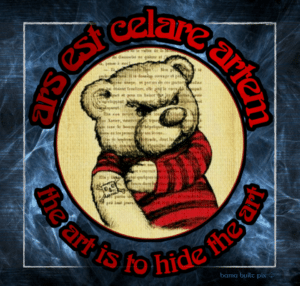 I headed for the back patio because I’d have to walk right past him to get there. I nodded as I passed by, then stopped dead in my tracks. I turn and squint at him and walk over. “Are you from Hattiesburg?” I ask him. He says no. “Well, I’ll be damned. Man, you’re the spittin’ image of my wife’s brother.”

“Seriously man. You look more like that crazy bastard than HE does.”

“A professional wild one. Dedicated to it.”

So I launch into a short story about an incident I recently had involving a jet-ski and the Warrior river, but I make it about the nonexistent brother of the wife I don’t have, and I keep it common enough there’s a chance this guy has a similar story. Bingo. He did, and he told it. Inside of 10 minutes, he’s my new best friend, and he’s no longer any threat to the bar. Later that night I had to tell a party of three guys it was time for them to go, and this guy comes up to stand at my side, looking just loaded for bear. He was all set to help me toss these drunks out the door.

Had he read any of my approach as fake, I woulda been in deep kimchi. He’s already violently unpredictable, and now he’d know there was some reason I didn’t want to fight him. In this case, most of our regulars hung out there specifically because Security used violence only as a last resort. But the why didn’t matter; all he needs to know is that he can push it pretty far before getting struck. But he bought it, and the shared stories gave us an immediate bond.

I ran across that quote – the art is to hide the art – 40-some years ago. It stuck with me because that’s my philosophy on being an actor. But it applies to SO much more of life than that. Anyone can come up with stories; the trick is in hiding all the strings. Where there’s smoke, there’s mirrors; you don’t want to give him cause to even LOOK for them. Because besides being a smarter way to do the job, it’s a helluva rush to walk up on a guy so bitter about life that he’s always picking pointless fights with complete strangers, and end up joking around with one another without a single punch being thrown.