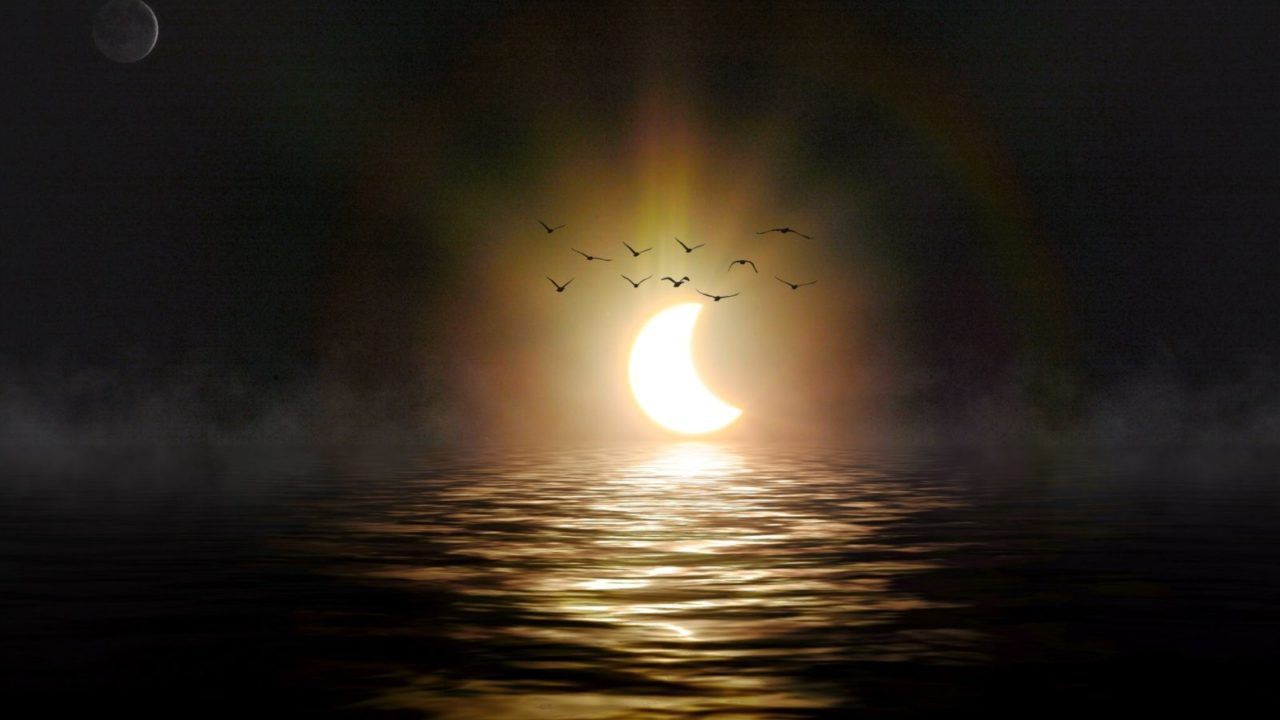 This article first appeared in The Havok Journal on August 19, 2018.

Ten sailors missing… darkness approached in Asia as helicopters searched the watery abyss of the Strait of Malacca. I hoped against hope every parent’s child is rescued alive—but doom about their fate overshadows my heart just hearing those words “rescue and recovery efforts.”

Ten sailors missing… another kick in the Gold Star gut. That feeling burns within me once again, knowing how their families’ brains and lives will explode when two guys in uniform knock on their door to detonate ‘the news.’ My mind automatically cycles through the last six years of the tumultuous sea of mourning their families now face. And I wish it wasn’t so. My heart yearns. I miss my son. I need my son. I want to hug my son and to hear his voice. I squash down angry thoughts that I can’t afford to nurse. My stomach flip-flops remembering how the sailors died in sealed, flooded compartments on the USS Fitzgerald. Salty memories flow. My heart constricts thinking of their parents’ agony of wondering, did my child suffer as they died?

Ten sailors missing… my mind imagines their youthful faces, the anguished faces of every sailor’s parent assigned to the USS John S. McCain. Calls must be flooding into the Emergency Family Assistance Center. Do frantic parents hear a busy signal? Are all phone lines jammed? And what of those who must answer those agonizing inquiries, “Is my child accounted for?” What to say to anxious family members who call with baited breath hoping their child is not dead? My mind and grief whirls, thinking…oh no…oh no!

Ten sailors missing… Then I make the mistake of following the NBC Nightly News twitter feed. People already spouting conspiracy theories. Some want to nail who’s at fault. Others blame God. I want to slap one Tweeter up side his tweet who blames Trump, then snarks, “It’s Obama’s fault.” How can pet obsessions so blind these people to the families’ terror and pain? Can they not see beyond their addiction to their anger, or political hangups, or conspiracy theory phobias, or their hate God complexes and prayer biases for just one moment?

Ten sailors missing… I click on ‘only-you-will-see-these’ Facebook memories. “On this day” a picture pops up of my beautiful son looking for food to eat in his mother-in-love’s kitchen in 2007—only a blink and heartbeat away from today. My heart yearns. I miss my son. I need my son. I want to hug my son and to hear his voice. The NBC twitter feed reminds me of a “condolence” email I received from a man when Kristoffer was killed. He politicized the war on terror. How could he have possibly thought his angry political railing about the war could possibly offer comfort? Can’t people see beyond their one-track fixations? Would it be too much to ask for their first thoughts or prayers or tweets to at least show empathy for the fallen and their families of the USS John McCain and USS Fitzgerald? The fallen deserve no less.

Ten sailors missing… my grief for the families moves to my front yard as I sit in the warmth of the sun to watch the eclipse. The devastating loss of our fallen casts a mournful shadow over our lives. As I watch the moon block the light of the sun, I’m reminded of how death often blocks the light of the hope offered by God’s Son, the Sun of Righteousness: “I am the light of the world. Whoever follows me will never walk in darkness, but will have the light of life,” John 8:12. Yet, as I watch the moon move east and the sun move west to once again declare its warmth and light, I’m awed by our Creator: “He who made the Pleiades and Orion and changes deep darkness into morning, Who also darkens day into night, Who calls for the waters of the sea and pours them out on the surface of the earth, the Lord is His name,” Amos 5:8. Just as the natural astronomical event of a solar eclipse astonishes me, the natural reaction to death never fails to throw me into a state of surprise as mourning’s valley of the shadow beclouds my heart once again. How can this be? My heart begs, please rescue ten sailors missing. Please don’t let their children’s death be true.

I reflect on the words of the ancients. In Jesus’ day, Jewish sage and author, Ben Sira wrote: “What is brighter than the sun? Yet it can be eclipsed.” When brokenness threatens to blacken the hope and comfort of my faith, I’m reminded of when God interrupted time: Supernatural darkness reigned for three hours as life drained from Christ’s bloodied, beaten body nailed to a wooden cross. (Mark 15:33; Luke 23:44-46) In Heliopolis, Egypt, Dionysius, the Areopagite who saw this divine phenomenon of darkness over the whole land, cried out to his friend Apollophanes: “Either the God of nature, the Creator, is suffering, or the universe dissolving.”

When Kristoffer was killed, a part of my universe dissolved and blotted out living with a depth of suffering I wish upon no one. I ask God to uphold the sailors’ families with His strength. I’m comforted that Jesus eclipsed His horrible, humiliating death to offer us the hope of eternal life with His Father and reunion with the ones we love. Hope flickers once again. I look forward to that day when the mourning overshadowing my heart and life will be no more. My heart buoys with faith contemplating that day when God will wipe away every tear and there will be no sea, no tears, no death, no mourning, no crying, no pain. (Revelation 21: 1;4)