HomeCultureFamilyGrandpa’s Gone, Now I take His Place in the Scheme of Things 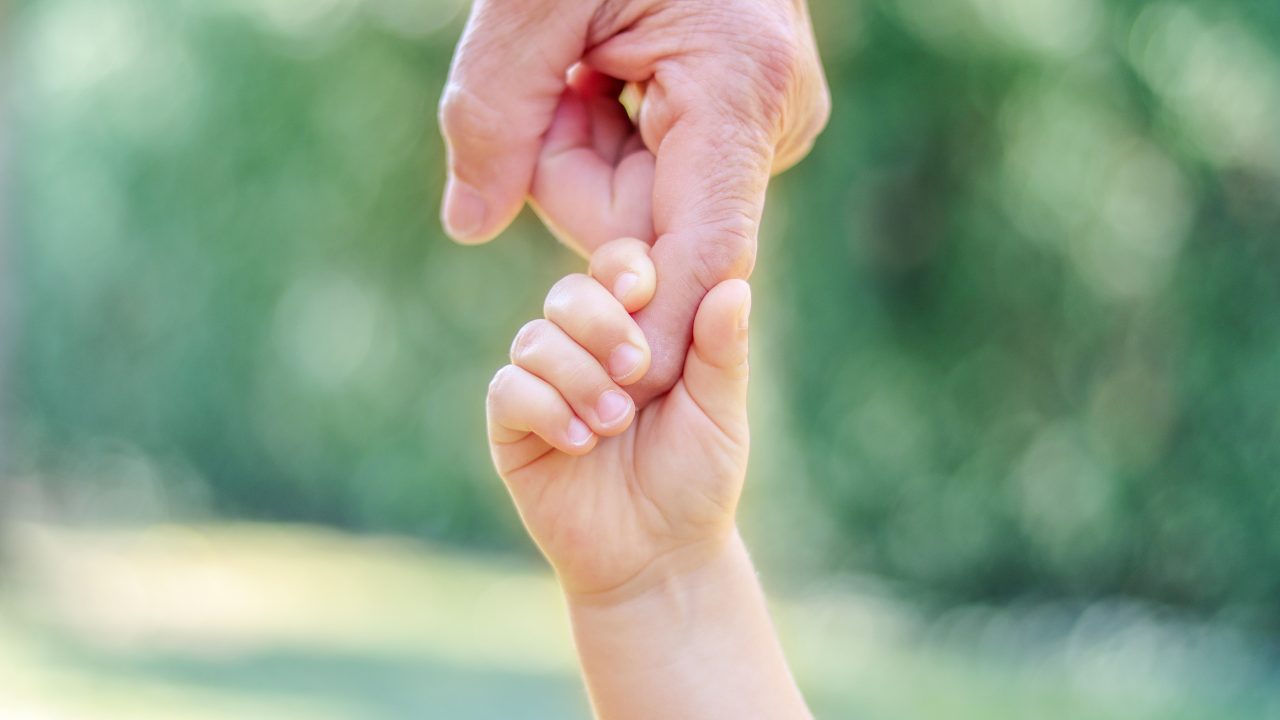 This first appeared in Frank’s blog on August 17, 2022, as “Taking Another’s Place.” It is republished here with the author’s permission.

I’ve been thinking about my paternal grandfather. I am trying to remember what he was like. He died in October of 1971 at the age of sixty-seven. I was thirteen when he passed away. After all these years, it is nearly impossible to recall events from our time together. Maybe those specific moments aren’t so important. Maybe the overall impressions are what matter.

What I mostly remember is a collage of images and feelings. These memories are disjointed and seemingly random. They flash into my mind and then they disappear again. I don’t even try to make sense of them. They just are.

My grandparents lived within walking distance of our house. We would visit with them at least once a week. My dad’s folks lived in a small bungalow, a house they had built back in 1928. They had no garage, mostly because my grandpa never owned a car. He either took the bus or walked everywhere he went.

I remember, when we would visit my grandpa in the evening, that he would often be sitting in his armchair, wearing a sleeveless t-shirt (the old “wife-beater” style). He almost always had an open beer and a lit cigar next to him. The beer came in a brown bottle that was part of a case he had bought. Back in those days, all beer bottles were returnable. When a person purchased a case of beer, they just swapped out the twenty-four empty bottles for full ones. He smoked in the house. In those days everyone did that. There was kind of a bluish fog around him. I still remember the scent of the cigar smoke and the smell of the beer. He had an ashtray on a stand, and that is where the smoldering cigar rested when he wasn’t puffing on it. He usually only smoked one while we were there. He made them last.

My grandfather was an immigrant and the child of immigrants. He was born in Slovenia (then part of Austria-Hungary). He had only a minimal amount of formal education. His parents were poor, and he spent his whole life as part of the working class. He raised his own family during the Great Depression, and he was usually either laid off or on strike. He struggled. They all struggled.

My grandfather worked in a foundry. His work was physically demanding, and he was exhausted after his shift. I’ve been in foundries. They are without exception hot, dirty, and dangerous. Foundries were and are places that devour the lives of men. Those who work there, if they survive, leave battered and broken. That’s how my grandfather left when he retired. He only lived for two years after he stopped working.

I remember one occasion. When I was a small boy, my parents took us tobogganing on a bitterly cold night. Afterward, we visited my grandparents. I was half-frozen. I was shivering and I couldn’t feel my toes. My grandpa put me next to the heat duct and took off my boots and socks. He held me in his arms and rubbed my feet to get the circulation back. His hands were rough but warm. He was gentle with me. He held me close. I felt safe with him, and I was sleepy. I felt like I could have stayed with him all night, but we went home after that.

Grandpa’s gone, and now I take his place in the scheme of things. My wife and I are raising our little grandson, Asher. He is with us all the time. I am the boy’s grandpa, and I am also his surrogate father. I fill a role that my grandfather never needed to play. I don’t mind doing it. I just wonder what Asher will remember years from now. I wonder what impact I am making on his life.

We have other little grandchildren, Weston and Maddy. They live far away from us, down in Texas. I see them rarely, maybe once or twice a year. I am a stranger to them, and they to me. I wish that I could be a bigger part of their lives, but I don’t know how to do that. It grieves me.