HomeCultureFamilyDivorce, Never! Murder, Yes! And Other Secrets to a Lasting Marriage 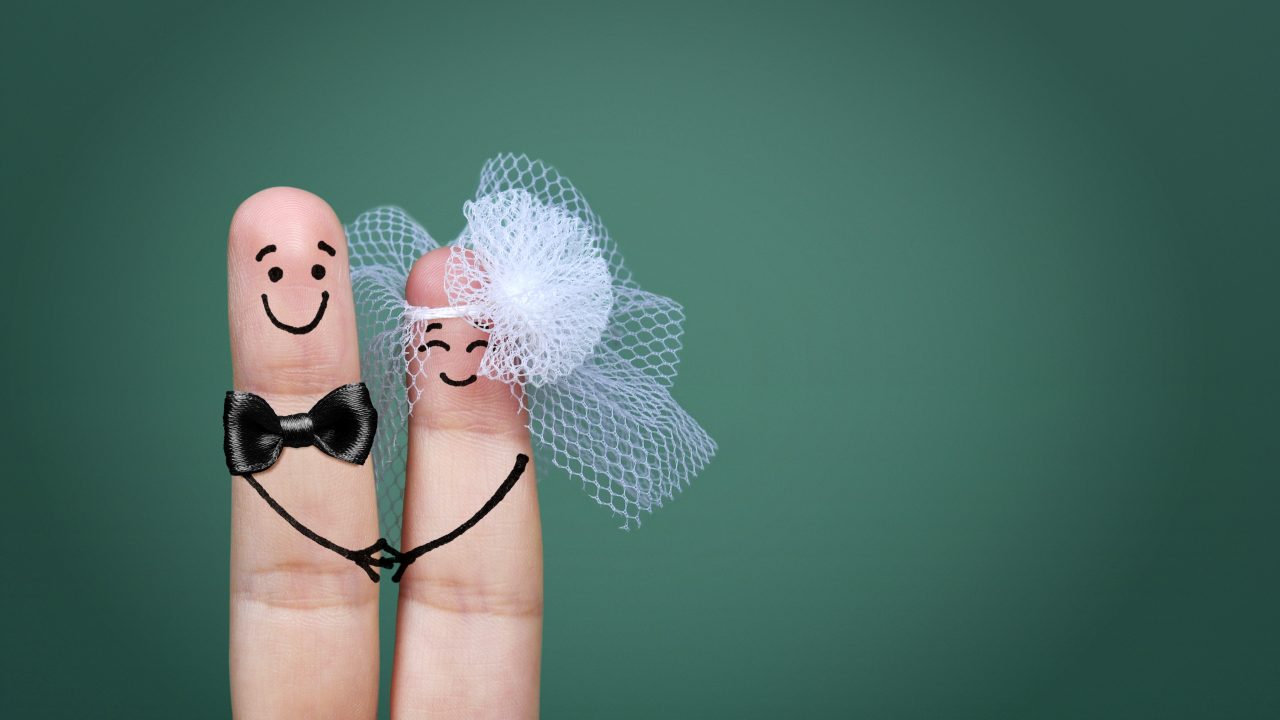 This first appeared in Frank’s blog on August 16, 2022, as “Thirty-eight Years.” It is republished here with the author’s permission.

Last Thursday was our thirty-eighth wedding anniversary. Karin and I didn’t do anything very exciting. We went out for lunch (with Asher). Asher, our toddler grandson, devoured a pile of fries drowning in ketchup. He seemed happy. Karin and I both had beers with our meals. I had a Belgian ale and Karin had a pilsner. We toasted each other’s health. Asher raised his sippy cup in solidarity.

Thirty-eight years feels like a long time. That’s because it is a long time. It raises the question of how Karin and I got this far. The honest answer to that is: “I don’t know.”

I don’t believe that there is a magical way to keep a marriage together. Everybody has a theory about how to do it. Many devout Christians advise couples to pray together, read the Bible together, and attend church services together. The idea is that if the two people keep Jesus in their marriage, it will all work out fine. Karin and I participated in a Bible study group for almost a decade. Most everyone in the group was a hardcore Evangelical who held fast to Scripture-based family values. Damn near all of them were divorced. Go figure.

I think one reason that marriages fail is that the parties involved never expect things to get rough. Karin and I had no illusions about that. In fact, at our wedding in her home village of Edelfingen, the old German priest spent his entire sermon talking about the trials and tribulations we would face. He was right.

We have had rough patches. They were mostly my fault. A while ago, Karin casually mentioned that, during one ugly period in our marriage, she seriously considered beating me to death with a frying pan. That doesn’t surprise me.

We had a good friend, Joe, who grew up in a traditional Sicilian family. After his father passed away, Joe’s mother told him, “I never once considered divorcing your father! Divorce, never! Murder, yes! At least once a week!”

Who says that romance is dead?

Joe also told us a story about his dad. Joe’s parents had a huge celebration for their fortieth wedding anniversary. During the party, Joe’s father raised his glass and proposed a toast. He said, “I want to thank my darling wife for the best twenty-seven years of my life.”

A couple can work through the hard times. The point is that the two people have to actually do the work. That requires self-sacrifice. That requires loving and forgiving the other person each and every day. It’s difficult.

People change. I suspect that some folks fall in love with a person, and they somehow expect the person to remain the same. Nothing remains the same. Staying in love with a partner is like shooting at a moving target. The two people grow together, or they grow apart. That’s just how it works.

I asked Karin once why she married me. She replied, “I fell in love with your soul. Your body wasn’t bad either. “

Karin is not the same woman as she was back in 1984. I’m not the same man. Perhaps, we are in a continuous process of becoming who we are meant to be. It helps me to see that growth in Karin. It helps me if I can see her the way that God sees her. Sometimes I can do that.

I hope that she can see it in me too.