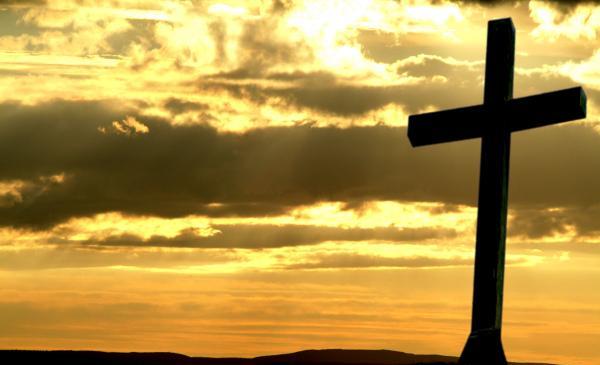 In what some are calling the most historical event of gay rights in America, the Supreme Court of the United States (SCOTUS) ruled on Friday (26 June 2015) that gay marriage is a nationwide right. Interestingly, Chief Justice John G. Roberts had this to say about the subject: “If you are among the many Americans — of whatever sexual orientation — who favors expanding same-sex marriage, by all means celebrate today’s decision,” Chief Justice Roberts wrote. “Celebrate the achievement of a desired goal. Celebrate the opportunity for a new expression of commitment to a partner. Celebrate the availability of new benefits. But do not celebrate the Constitution. It had nothing to do with it.”

So what does this news mean for American Christians? For some, it will mean very little. They will still be at Church on Sunday and they will learn to adjust to the change in our society. For others, the decision made by the SCOTUS will cause them to question their beliefs in America and its principles, or at least, their perceived principles of America. 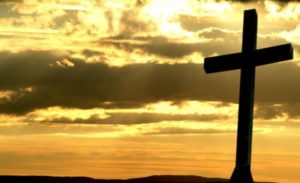 But what were those principles? Was our country founded on religious principles or where they founded on principles that truly separated our new Government from Religion?

Prior to enlisting, I grew up in the Panhandle of Northern Florida, which is often referred to as Lower Alabama. I spent every Sunday in Church, and occasionally Wednesday nights unless I could convince my parents that I had homework I needed to do. I had a very traditional upbringing that focused on Family and Church. If you would have asked me back then what I thought our country was founded on, I would have very quickly told you our country was founded on the bible and the ideas that were prevalent within the pages of the King James.

And then in 2000, I enlisted. And like hundreds of thousands of other young men, I was very quickly sent to war. A war with a country that I knew almost nothing about, other than it was “in the desert” and that it was run by Muslims. That was over 14 years ago. I have learned more about the Middle East than I ever thought I would know, and I have learned more about War than I ever cared to know.

As a Christian who grew up believing America was founded on the bible, this is what war has taught me: Religion has no place governing a country. Like all leaders, religious leaders are fallible and given the chance to become corrupt, they will. And most importantly, war taught me that no one should ever fear death for not following the local religion.

These war borne lessons made me examine my beliefs in the formula that was used to create the foundation of our Country.   This examination has led me to believe our Founding Fathers were far more insightful than most of us will ever realize.

Our fore fathers wrote the constitution based on what they witnessed during the Enlightenment. This was a time during which the Church was essentially the ruling body of Government and local religious leaders were responsible for issuing punishments for crimes. During this time period, the Church began allowing wealthy families to pay money to the local Church instead of doing jail time. People that lived during these times were basically forced to worship in a specific church and had to follow the rules of corrupt religious leaders. Ironically, this seems exactly like what I witnessed in Afghanistan. You followed the local Imams interpretation of the Quran or you were punished as he saw fit.

When our fore fathers designed the Constitution, they very purposely made it so there could never be a dominating or ruling religion and they also ensured the Constitution protected an individual’s right to choose their own religion. So to answer the previous question of whether or not our Country was founded on religion or founded on separation of religion, I personally believe our Country was founded to protect the government from religion, while protecting an individual’s rights to religion, regardless of what they believe.

So what does this mean for American Christians whose beliefs in our foundation has been shaken? It means you should consider these factors:   1st, You’re still completely safe to get up Sunday morning and head to the church of your choosing. There are lots of places in the world where picking the wrong church or the wrong mosque may get you killed because someone didn’t agree with how you were practicing your faith.

2nd, The government never has, nor ever will tell you what religion you must follow. Your preacher will never be able to sentence you to jail because you sinned against your faith. And finally, when you’re upset that people aren’t practicing the same religious principles you believe in (such as same sex marriage) just remember, they are Americans and the rights that allow them to live differently than you, are the same rights protecting you to practice your faith as you choose.