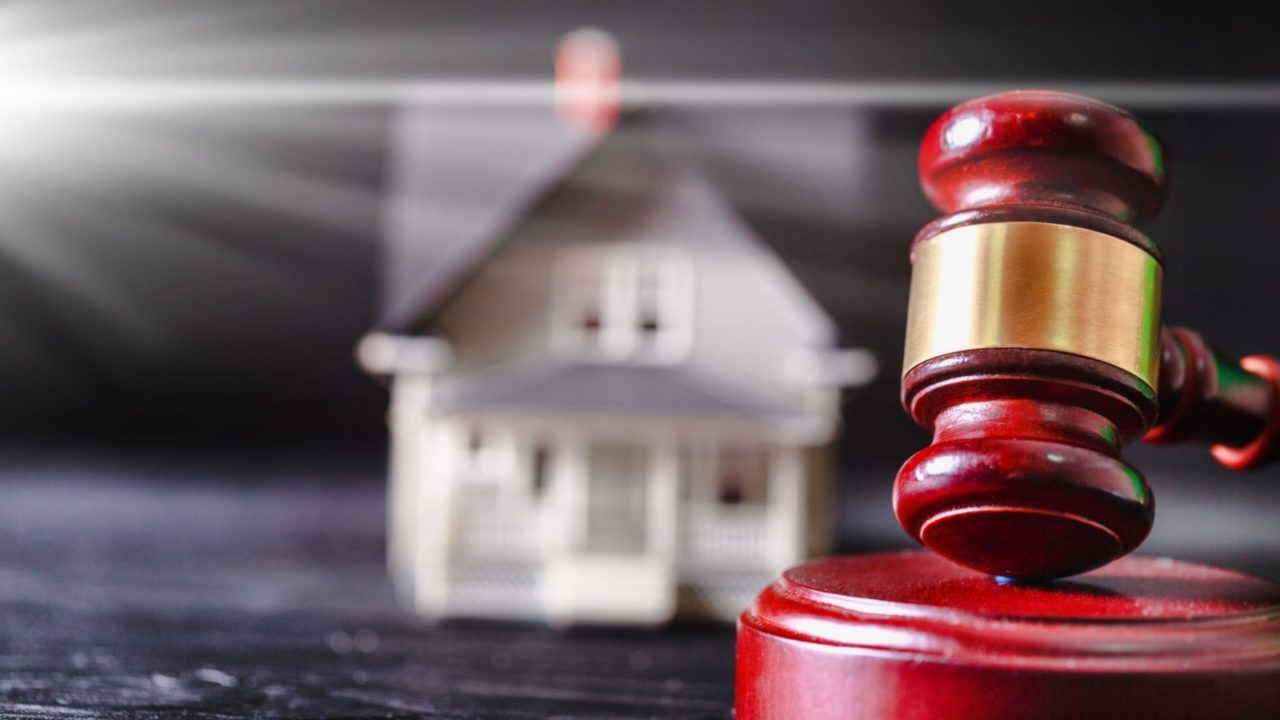 Filing For Divorce, “Flip Or Flop” Style
by Sally Writes
After eight years of marriage, celebrity husband-and-wife team Christina and Tarek El Moussa have finally filed for divorce. Fans of “Flip or Flop” wonder how the divorce will transition in the wildly successful TV show about real estate flipping. Starring real-life real estate professionals, the series follows the challenges and rewards in the volatile flipping industry. “Flipping” involves the acquisition of some run-down or foreclosed property to be transformed and then sold for a profit.

Citing irreconcilable differences, Christina, the creative eye and adventurous spirit of the team, claimed she was separated from Tarek since May 2016. In January 2017, he filed for divorce, requesting spousal support and joint custody of their two children, both born during production of Flip or Flop. The younger, Brayden, would be two in 2017, and the elder daughter, Taylor, is six. In response to Tarek’s petition, Christina has finally filed for divorce, eight months later, requesting joint custody and spousal support plus her lawyer bills.
Amiable Divorce
Coming to an amiable divorce, it appears that Christina and Tarek are still good friends, and they take their parental duties very seriously. They have come to the agreement that their decisions will impact their children in a positive manner. While Christina has moved on romantically, Tarek is still reserved about jumping into another relationship, so he’s dating casually.
The Flip or Flop Series
HDTV, the station that produces Flip or Flop, is cooking up more real estate based reality shows for Christina and Tarek to produce. The spinoff is called Chi-town Flip and it’s about another pair of professional real estate agents flipping properties in Chicago. Despite the divorce, their popularity has not waned but grown stronger.
Seeking Help with Divorce

According to the American Psychological Association, 40 to 50 percent of American couples divorce. When people are facing divorce, one of the first things they need to consider is the appointment of a professional, experienced, and result-oriented divorce attorney. A divorce can be messy and complicated, so it’s important to get the right attorney. According to accomplished divorce attorney Todd Burnham,  knowing what to expect can help divorcees assuage their stresses and concerns, and protect their interests. A good attorney can provide them with the guidance and support needed to triumph in their legal proceedings.

Divorce can be the best solution when a marriage is broken beyond repair. Finding a good lawyer can minimize the hassle and losses that come with a divorce.