HomeCultureFamilydeathFrom Ritual to Reality: Because He Lives 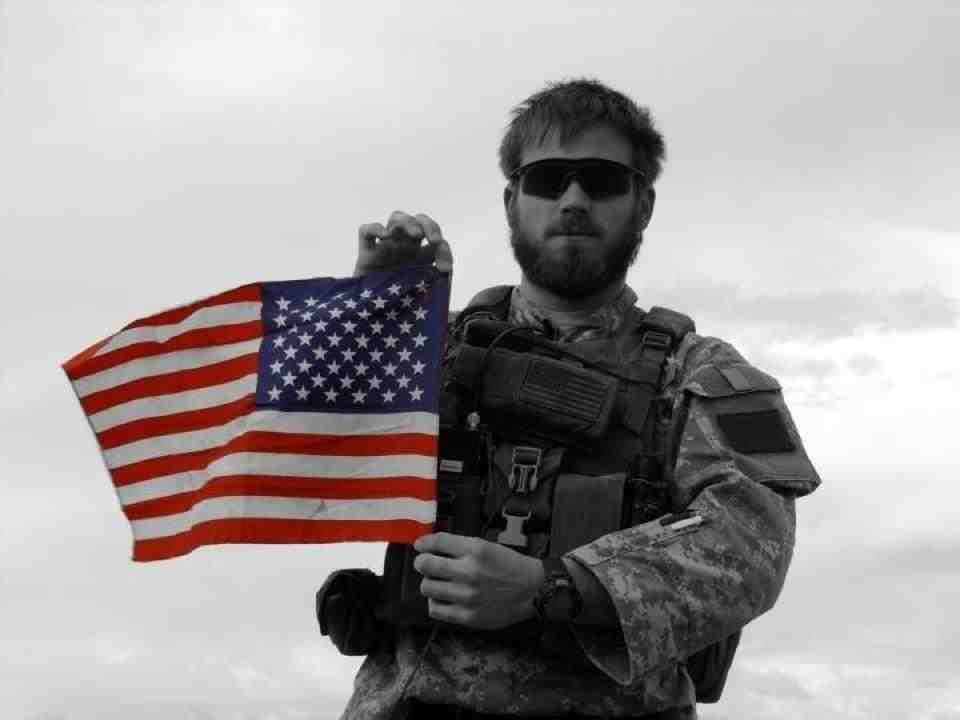 My annual nostalgia of Easter now blossoms in reverse. My firstborn was killed in Afghanistan in the fall of 2011, the wild season of skeletal trees surrendering their fiery leaves to swirl and spiral into oblivion. Winter’s crushing mourning forged ahead—unstoppable, bringing life as I knew it to an abrupt halt. Nothing prepares a parent’s heart for the horizon now darkened by the death of a child whose days once seemed bright and limitless.

The aftermath of my son’s death advanced and nothing in mourning’s wake remained untouched. Not one day. Not one Holy day. Not one night. As sorrow hung at dusk, every morning began with the death of last night’s vigil. Even so, the longest, darkest night arose to a resurrection dawn.

As my life shadows deep, my firstborn’s absence remains forever present. Frozen in my mind’s eye at 17-days-and 29-years-old, Kristoffer ages not in heaven. And yet, I count His Easters in years. Five. Long. Years. Seasoned by sorrow. Before Kristoffer was killed, I looked forward to Easter daffodils pressing their buttery cups up through winter’s frosty glitter, dancing on the exhales of the arctic breeze. Their golden trumpets announced the grande jeté from wintertide to spring’s invincible rebirth.

Raised to sit quietly on a wooden church pew from the age of three, I attended church each Easter to commemorate my rebirth through Jesus’ agonizing death, burial and resurrection. Over time, if I’d heard the beloved Easter story, once, it felt like I’d heard it a million times. Kristoffer’s homicide transformed Easter from familiar ritual to raw reality. Death had not passed over my door posts and lintel. The night I received ‘the news,’ the life, suffering, death and magnificent defeat and triumph over death resonated powerful like never before. 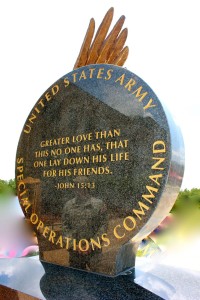 I was so thankful for “Greater love has no one than this, that one lay down his life for his friends.” (John 15:13). I was so thankful Christ walked toward Jerusalem, toward the cross, toward deadly pain to secure freedom from slavery to sin. Jesus’ sacrifice offered me the solace and hope of embracing my son again. That same resurrection hope also comforted me in knowing that the emotional struggles inflicted upon my son were now healed and he was at peace in the presence of the Prince of Peace.

Although Jesus reversed the curse of sin and the power of death holding our hearts and minds captive, the power of death can still bury the hope and faith of the living. The death of a child disheartens those left behind with an intense yearning to cease living. How could I ever be completely at home again in this world of heartache, when a piece of my heart resides resurrected in heaven? Victor Hugo described it best: “Tu n’es plus là où tu étais, mais tu es partout là où je suis,” “You’re not where you were, but you are everywhere where I am.”

On Kristoffer’s Easter Year 1, I journaled: “Kristoffer is risen and celebrating his first Easter in heaven with our risen Ha-Mashiach, the Annointed, our Messiah (John 1:41). I miss you so much, son. You’re experiencing a joy-filled eternity.” Easter Year 3, I journaled: Today is Kristoffer’s third Easter in Heaven. He experiences the victory that I read about in 1 Corinthians 15:54-58. “Death is swallowed up in victory.” But I still feel the sting, the pain, the missing of my son every day, not wanting to believe it.

The volcanics of suffering give rise to faith. I’m not a military veteran, but I am a casualty and a veteran of pain. I’ve become comfortable in my combat against pain and depression, because IN my pain, I am kept by Jehovah Rachum, The Lord my Comforter. IN my sorrow, I am heard by El Tephillah, The God Who Hears My Prayers. IN my mourning, I am kept near to the heart of Elohay Chasdi, The God of My Mercy, my Great High Priest, who understands my suffering.

Our suffering, our tears, our stories matter to God. The knock bearing ‘the news’ of my son’s death propelled me into a culture where flesh and spirit are wounded, tormented, starved and suicidal. Convinced God wants me to do more than stumble through my life as an unburied, walking dead, I embrace each new season of my heart. As I journey through the blasts of winter’s mourning, my life dances ever closer toward heaven’s spring. Jesus’ resurrection and my son’s new forever life impregnates my heart with the life of heaven.

Less than a month before Kristoffer paid the ultimate sacrifice, he wrote these words on his Facebook page: “Then I heard the voice of the Lord, saying, “Whom shall I send, and who will go for us?” Then I said, “Here am I. Send me!”—Isaiah 6:8. Thank you for all the love. If I don’t get back to you anytime soon…sorry.”

Pope John Paul’s insight gained from suffering encourages my spirit: “Do not abandon yourselves to despair. We are the Easter people and hallelujah is our song.” Nostalgia in reverse, my heart longs for the songs of heaven especially at Easter which sings praises of Christ’s great reverse.

“These things I have spoken to you, so that in Me you may have peace. In the world you have tribulation, but take courage; I have overcome the world.” Jesus, John 16:33.

Greater love hath no one, ever. He is risen. Because He lives, I can face tomorrow.