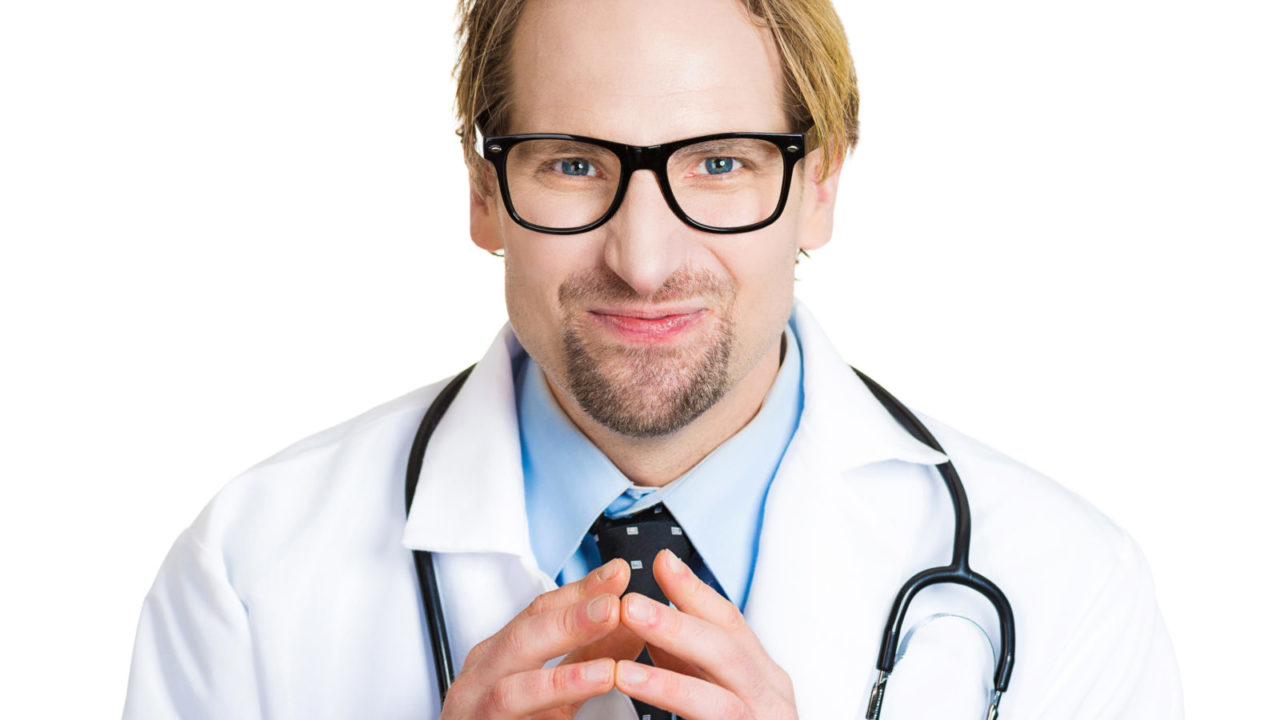 This article first appeared in The Havok Journal on July 7, 2015.

Few politicians want to go on record discussing the “drugging of America,” but why?

For many years, Big Pharma dominantly sided with Republicans, but in the 2012 Presidential election, the Democrats saw Big Pharma wallets open up to them also. CNN explains this relatively well.

Was the Charleston shooter, Dylann Roof, taking a pharmaceutical drug?

According to a June 22nd CBS report, Dylann Roof was described by former classmates as a “Pill Popper,” meaning he legally or illegally took pharmaceutical drugs. In that very report, Roof was allegedly arrested in February 2014 for possession of a controlled substance known as Suboxone, a powerful psychoactive drug.

“Suboxone contains a combination of buprenorphine and naloxone. Buprenorphine is an opioid medication. An opioid is sometimes called a narcotic. Naloxone is a special narcotic drug that reverses the effects of other narcotic medicines. Suboxone is used to treat narcotic (opiate) addiction. It is not for use as a pain medication.”—Drugs.com

What are some of the side effects of Suboxone?

Besides the typical legal protection side effects Big Pharma tends to always include such as weakness, dizziness, weight gain or loss, nausea, confusion, etc…Suboxone has much more serious side effects that have been linked to violent behavior.

According to Narconon.org, “One doctor administering Suboxone described the effect of the drug: ‘A lesser dose of Suboxone (2 mg a day) will block an estimated 80 percent of a person’s feelings, while higher doses can make a patient practically numb.’ This doctor also stated that in his experience, long-term use of Suboxone can cause loss of interest in sex, hair loss, and abnormalities in how the body deals with emotions and stress.”

What this claimed “doctor” is claiming is the fact that Suboxone can actually make a person “numb” ie without feelings, possibly without any remorse. Several “Suboxone forums” actually reveal that many users don’t just become numb, but also depressed and even aggressive while taking the pharmaceutical.

Interestingly, according to Indivior, the company producing Suboxone, “There is no indication that there is a link between aggression and buprenorphine containing products such as SUBOXONE Film.”

This begs the question: Did Indivior actually conduct enough test and evaluation on Suboxone considering a plethora of “Forums” exist with users of the drug claiming opposite?

Here is an interesting perspective every American needs to understand and accept: A large portion of pharmaceutical drugs can cause mind-altering effects meaning they are psychotropic in nature. Whether Indivior wants to accept their drug, Suboxone, to be considered a mind-altering drug doesn’t really matter. What matters is users have come forward describing such as same. Invidior should do the right thing and begin a new test and evaluation process.

While the American media and politicians alike are using the recent Charleston shooting to rile up the masses, very few are discussing something much more serious. Pharmaceutical drugs.  They discuss matters that really have little to nothing to do with the recent heinous Charleston shooting. President Obama was quick to make a public outcry about gun control. Politicians are discussing the Confederate flag. And everyone seems to be talking about racism and hate crimes. But lost in the verbal storm of controversy is a big lesson for veterans: a lesson about drugs.

While it’s evident that Roof, a known pill popper, was no doubt a racist based on his writings, I will argue the drugs he was on more than likely had an impact on his mental state of consciousness, which helped induce his ability to pull the trigger. Considering the fact that people taking a med like Indivior are 4-5 times more likely to commit suicide or kill another person than those not on such drugs. How many veterans are on such drugs? How many veterans do we lose every day? Sadly in the veteran community, we have many pill poppers and many of them are taking their own lives.

By now, most people who follow Veteran matters realize PTSD is a big issue, as is Veteran suicide. We also realize by now that the be-all-end-all fix for the PTSD debacle often comes in the form of a pill — more accurately — several pills. How many pills prescribed to help assist our Veteran PTSD issue are psychotropic in nature?

Tip #1: Rather than me going through an entire list, do yourself a favor and read this partial list of psychotropic drugs created by the National Alliance on Mental Health [Editor’s note: link non-functional 25 June 2019].

Tip #2: Now that you looked through this list, ask yourself honestly, “how many of the drugs listed are you taking to assist with your PTSD?”

Tip #3: Once you answer that question, ask your practitioners these questions.

In my humble opinion, while important subjects to discuss during the right time and the right place, racism, gun control, and a Confederate flag needs to be discussed but not after a horrific incident that left nine people dead in a church in Charleston, SC. What we should be discussing is something much more taboo — Big Pharma and the psychotropic effects many drugs have that are being handed out like candy.