HomeCultureDropping the Mic on a Reality Check: Would the Real God Please Stand Up? 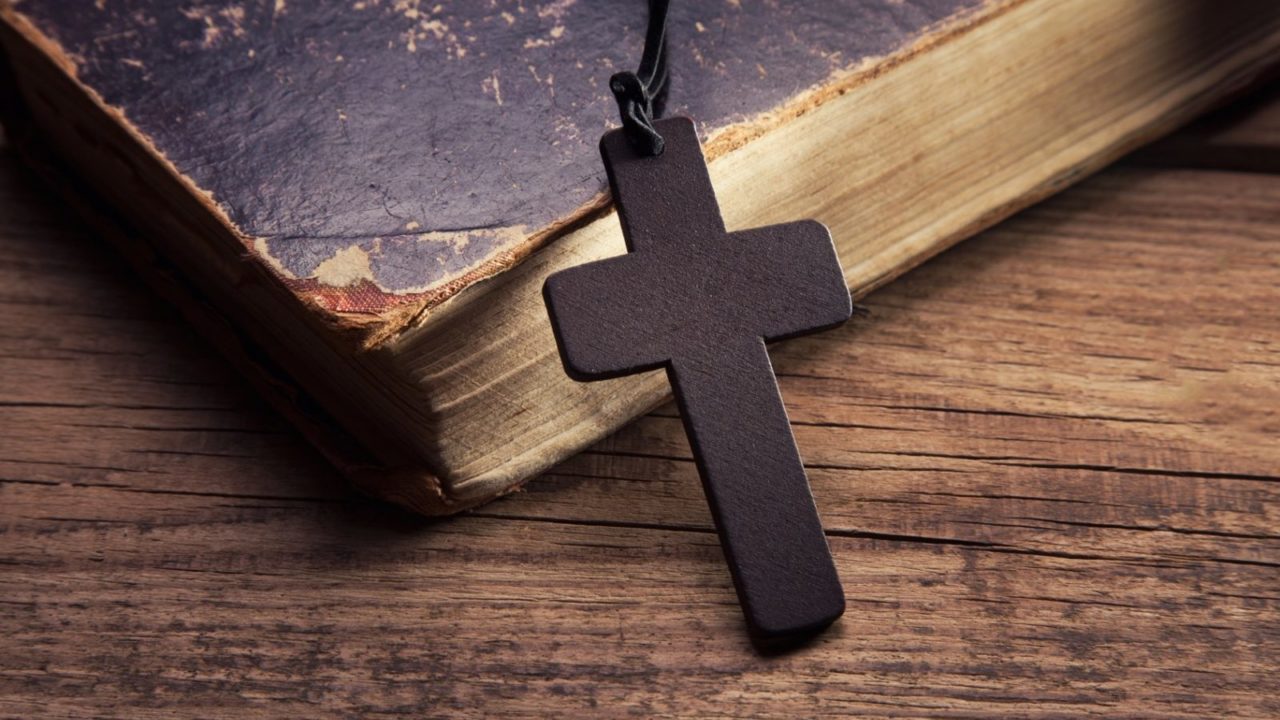 Setting the Record Straight
Abraham Lincoln once said, “The problem with internet quotes is that you can’t always depend on their accuracy.”[1] My point: there has been a burning in my gut about some condescending remarks I read in a recent “Reality Check” right here on Havok Journal that warrants its own retort. I’m not going to award “Pinocchios” for what I believe to be fallible comments by the author, but rather write my own article in response. The original author is entitled to his own opinion, I respect them, but I am entitled to my own. I believe there were a slew of claims and statements made that the author wrongfully assumed his entire audience should accept as fact. I will not be a part of the silent majority on this topic, mainly because it’s a matter of (eternal) life or death.

The Word of God vs. “the words of gods”
The main fallacy is that not all religions were “created equal.” Not everyone sees the world as a universe where “all religions of the world share one major point in common. They are all correct. Every religion… They are all right. There is one God, with a multitude of facets.”[2] Christians believe “the Scriptures of the Old and New Testaments to be verbally inspired by God and inerrant in the original writings and that they are of supreme and final authority in faith and life.”[3]

For Christians, the Bible is it; the Alpha and the Omega. John writes in Revelation 22:18-19, “If anyone adds to these things, God will add to him the plagues that are written in this book; and if anyone takes away from the words of the book of this prophecy, God shall take away his part from the Book of Life.”[4] This is a pretty bold statement when the opposition claims you can choose your own god-like you choose items from the 99 cent dollar menu at Mickey Ds.

While I value diversity and others’ opinions, an interpretation must start with a baseline, and it is in the Bible that we find the truth. Rather than cherry-picking quotes or “instead of mouthing the Words delivered to you by God, [I want to] honor the intent of them”[5] and point out that in a world of shifting standards and “progressive” agendas, “God’s message is unchangeable.”[6] Isaiah wrote in the Old Testament, “The grass withers, the flower fades, but the word of our God stands forever.” (Isaiah 40:8)  What a comforting feeling knowing that while the world may swirl around us with sliding scales of same-sex marriage, abortion, ISIS, and worldwide persecution, we can know that God is an absolute. We can look to Him for strength, comfort, and consistency. I accept that there may be some that don’t view the Bible as the only truth, but this would be where we part ways.

There IS a Difference
I whole-heartedly reject that the God of Abraham, Isaac, and Jacob is the same god of Islam, a sacred cow of Hinduism, the “god of thunder” from Greek mythology, or a golden calf that symbolizes many other false gods and idols worldwide. A monotheistic god is not a polytheistic god. The Prince of Peace is not the god of Islam that breeds hate. Please do not try to paint the God of the Bible with the same brush as Allah. While we now live in a world where “everyone gets a trophy,” not every god deserves the same recognition. In John 8:32, Jesus encourages His followers to abide in Him and His Word, and if they followed Him, they would “know the truth, and the truth shall make [them] free.” Nowhere in His message will you find an open invitation to “have it your way” when it comes to God and the Scriptures.

Righting a Wrong
I mainly wrote this article to address some incorrect assumptions in the previous article where the author attempted to make claims as fact and present them as foregone conclusions to his audience. I believe the Bible, as the Word of God, is not the same as other writings or teachings. I also believe the God of the Bible is not the same as other gods. I am not writing to condemn anyone of other religions, just merely making a case for my savior, the Lord Jesus Christ, and exercising my first amendment right to express my views. Aside from my facetious introductory quote, this article is meant to be a serious conversation about a truth everyone should know.

The author of “Reality Check: The Words of God” claims that “there may come a day when everyone realizes that regardless of the language or the aspect of God that someone sees, it is all the same.”[7] Ask any card-carrying ISIL adherent, and he’ll tell you that is fantasy, not fact. However, the Bible tells us that there will be a day that everyone comes to a realization, but as Paul writes in 2 Thess. 1:10, it will be because “when He comes, in that Day, to be glorified in His saints and to be admired among all those who believe, because our testimony among you was believed.”

I encourage everyone today to consider what God it is they serve. Is it the God of love or a god of hate? Is it a false god or idol, or is it the God that “did not send His Son into the world to condemn the world, but that the world through Him might be saved.” (John 3:17) I choose life, and I hope you do the same. Don’t let others on the interweb shape your thoughts or opinions on this matter. Invest time to do your own research. And if you do, I encourage you to start at its “Genesis” or “In the beginning”… It’s a matter of (eternal) life or death.

This first appeared in The Havok Journal on March 8, 2015.

Mike grew up in Akron, Ohio. He is an Infantry Officer in the U.S. Army with experience in special operations, counterterrorism, and counterinsurgency operations over twelve deployments to Iraq and Afghanistan, including with the 75th Ranger Regiment. He’s been awarded the Bronze Star Medal with Valor and two Purple Hearts for wounds sustained in combat.

Mike is a graduate of the United States Military Academy at West Point, a Downing Scholar, and holds Master’s degrees from both Princeton and Liberty Universities. The views expressed on this website are his own and do not necessarily reflect those of the U.S. Army or DOD.