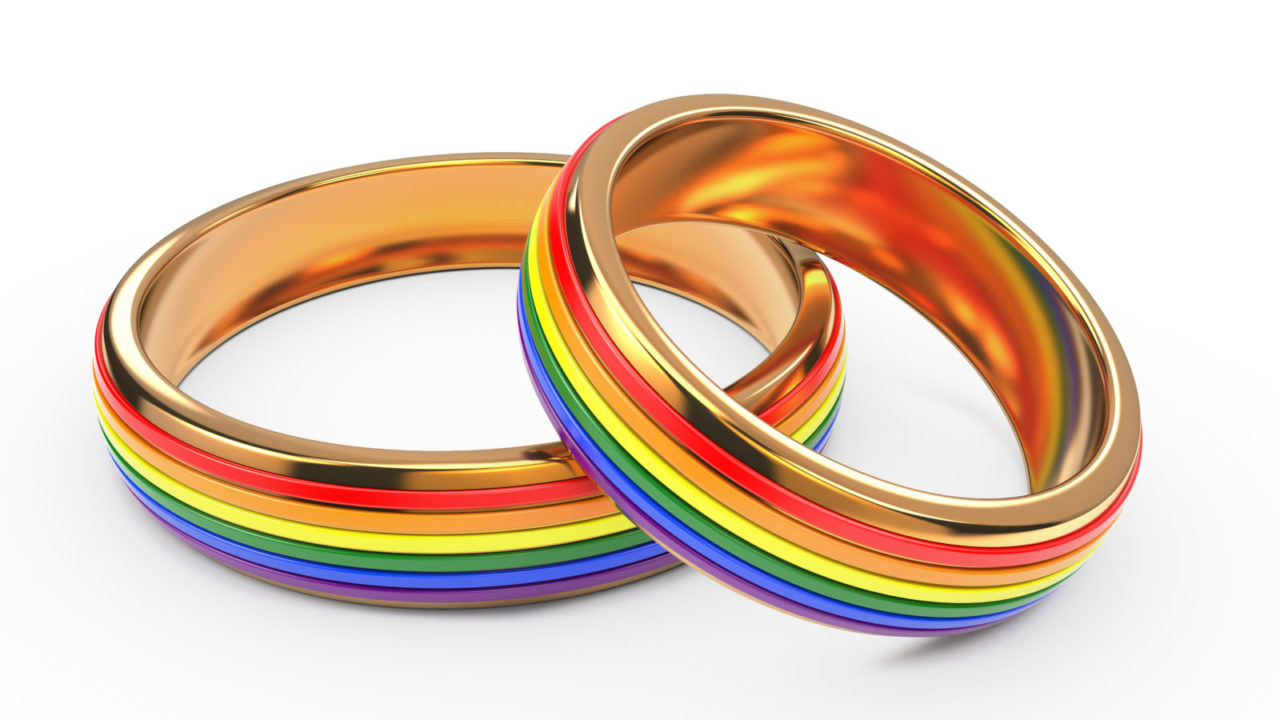 This first appeared in The Havok Journal January 26, 2015.

We face a myriad of problems in America today, problems which affect our economy, our justice system, and healthcare for our citizens, education, and national security. Police are vilified and vindicated. Terrorists murder citizens. The Middle East is a nightmare with no signs of improvement. Nothing seems to be solving the situation in the Ukraine.

But somehow in 2015 we still have a debate about gay marriage. For the life of me I cannot figure out why.

I really need someone to give me some logic on how exactly the expression of love between two people harms the fabric of society to the point that the Supreme Court has to be involved. Is our society so petty that we are still willing to harm people simply because they chose a different lifestyle than others? 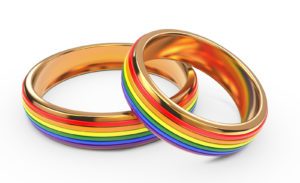 Was the word ‘marriage’ used in the bible? Who cares? In a nation that is supposed to have a separation between church and state, there is an awful lot of turmoil being created because of the ‘traditional’ idea that marriage is between a man and a woman. Not to mention that the bible has been updated and modified a few times. Why not just modify it again and simplify the situation if it is that important.

The argument is completion without logical credibility. It is all about bias and perception and while we may appear to respect freedom for self expression and self determination, apparently that is only possible if we agree with the expression or the determination.

We do live in a nation in which, ostensibly, majority rules. But at the same time, we espouse the idea that all citizens are created equal in the eyes of the law. Why then do we continually separate and divide people when we have no legitimate reason? And the majority does not mean that you can inflict pain and suffering on a minority group.

We can watch a television show where one woman dates multiple men, or one man dates multiple women in order to see who will accept a marriage proposal. This show is not only accepted but is applauded. They have high ratings; the shows are still on the air, so therefore people accept this behavior and find it of value.

How that behavior reconciles with the ‘values’ that people claim will be harmed by same-sex marriage is something I have yet to grasp. A loving couple wishes to establish a relationship and get married but because of their shared sex they cannot, while another group can participate in what can only be described as debauchery and wanton displays of sexual behavior and no one bats an eye.

The word people are looking for here is hypocrisy.

The arguments against same-sex marriage reside solely in the realm of religious virtues. In a nation that is supposed to be free from religious persecution, why are we using religion to persecute people by denying them something that does not harm the group?

There is no single justifiable logical reason why two men or two women should be forbidden the right to marry. What is gained by marriage in the first place? A couple who marries gains the right to file a joint tax return which saves the family money. They gain the right to be treated as a unit in healthcare matters. When one is incapacitated, the spouse gains legal permissions over each other to determine care and wellbeing in crisis situations.

That is it. They gain things. They do not take away anything from anyone else. But those groups who are narrow minded who cannot accept change, which cannot accept the freedom of others, feel fear.

The average age of consent for marriage is 16 and with parental consent, it can be lower under special circumstances. If we are willing for 16 year olds to get married, when we know for a fact that in most cases they are not prepared to care for themselves or a family without support, what does that say about our value system when we deny adults the right to marry just because they are the same sex?

The contradictions are ludicrous.

Laws that protect citizen’s rights are all fine and well, but exactly what right is the ban on same sex marriage protecting? We allow the flag to be burned as a representation of freedom of expression. But we will not allow two people who love each other to marry.

We should have no laws that affect anyone unless that law is to protect the life, liberty, or property of another. Laws against gay marriage do none of those things.

If you are against gay marriage, I would ask you to give one good reason why you wish to deny your fellow citizens the right to marriage. If the only support you can find for your argument is tradition, family values, or religion, you have no argument.

In the world we live in, we really should be encouraging people to love each other, not criminalizing them for it.