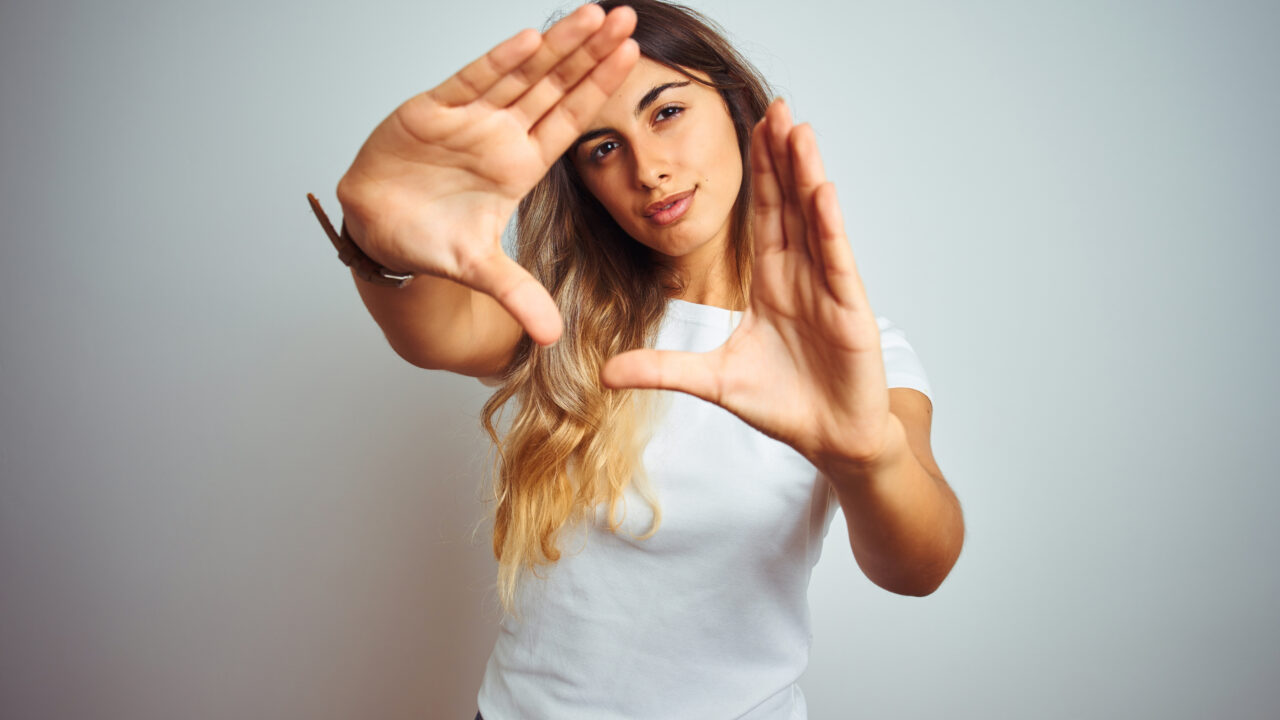 I remember my dad was driving me to school one morning when I was 11 years old. Our island didn’t have patrol cars yet, he drove his beige Bronco with blue lights in the grill, a surf rack on the hood, and a CB in the dash. I got to say “10/4” a lot. We were driving down a road when we came to a stop sign behind a white pick-up with two men in the bed. Slender, tan, mid 20’s wearing dirty white shirts and blue jeans, one wearing a navy-blue cap. Once we halted behind them both men in the bed turned and knocked on the rear window of the cab after exchanging looks. I didn’t notice the movement, I was focused on getting a good description of these suspect characters for some reason. My dad’s reaction changed that. “Whatever happens stay in the truck,” he said calmly. 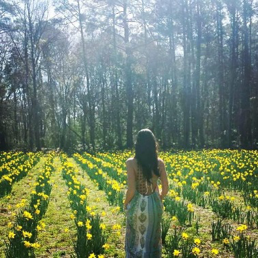 I watched my dad steadily stare them down. He didn’t seem nervous at all, but he never once took his eyes off of them, I don’t even think he blinked. They turned left and we turned right to head towards town. My dad called in the plates as he watched them disappear in his rear-view mirror. I never knew who those men were, why they reacted when they noticed the blue lights in his grill, or whatever came of their morning. Why was I so focused on getting a detailed description of these suspicious men? Is that a normal first reaction for an 11-year-old girl? It was for me.

Every competition I entered my dad’s advice was standard “give 210% or nothing at all”. The advice was the same for any project that ever came my way, with the added “even if you don’t like the job, 210% or nothing at all.” When I was disappointed in life, the humble lion would state “don’t let this get you down, remember it could always be worse” perspective. This was always followed by “look for the positive” and “what did you learn?”

I had no idea about the war on drugs, the Ice epidemic that was about to flush our islands. I was just a silly little girl, stealing my brother’s GI Joes. I was the LT’s daughter. That’s what his Los Angeles team called him. LT. Every roadblock there were officers I had never seen before singing my dad’s praise. “Smiley! How’s it?” they’d yell from the road as we drove home from our morning Saturday surf session. My dad is extremely quiet but apparently smiles a lot. We couldn’t go out for family dinners in town, run to the store, the post office, the library or the credit union without someone coming up to shake his hand, say hello, or be respectful.

His name was always in the paper. Whether it was some tool writing a letter to the editor, or an article about how he was up for officer of the year again, or how he metaled in the Police Olympics-again. Even when he retired, it was on the front page. I remember someone wrote something less than respectful and less than true as a letter to the editor during the investigation on Whitney Houston while she visited our island. I wanted to retaliate and write a letter myself, my dad taught me that there was no need, “you can’t please everyone, can’t let it prevent you from the work that needs to be done” he said.

I don’t have a single childhood memory without my dad in it. Fishing, swimming, snorkeling, surfing, playing on the farm. He is in every memory. I once built a treehouse, my dad condemned it. Safety first. I guess that’s how you don’t allow being a legend in the force to take away from being a legendary father. Where did his training and mindset come from? I turn to him for everything and often wonder who he turns to.

My childhood was pretty normal, I think. I woke up every morning with the sun, even on the weekends. I had weekend chores followed by an inspection of my bedroom, including drawers, the closet, and my secret spot under the bed. I spent a lot of time at the station. Watching the K-9’s and illustrating on the chalkboard in the Vice department. He never showed us the stress of the job, we only saw his guns when he was cleaning them prior to inspection. I still have no idea where he keeps them in the house.

I wasn’t allowed to take certain classes in school because my dad had previously arrested the teacher. I wasn’t allowed to give out our home number and it has never been listed in the local phone book. I often had to keep my last name quiet when going to certain sleepovers. I was only allowed to have friends over to my house about once every two years. Which was fine, most of my friends were scared of my dad, because he’s so big and quiet. Chances are my dad or one of my uncles arrested their dad or one of their uncles at some point.

My mom held down the fort. I remember my mom taking us to our sports, making dinner seven days a week while working full time. My dad was always gone working. Working on some case. Going on some drug raid. Putting together some undercover team he flew in from the mainland. I used to sleep on his side of their bed until he would come home from such raids, where I knew if I was picked up, cradled, and carried to my bed he was home safe. We called it “keeping daddy’s pillow warm.”

My dad never spoke about Vietnam. All he ever stated was that he was on an aircraft carrier. Nothing more, nothing less. I asked my dad when I was little if he was a Navy Seal. He looked at me sparingly not taking his eyes off the road and laughed “Navy honu” (Honu: Turtle). I never really knew if I believed him or not. He was the head of Vice, he never talked about that either.

I was 17 years old. I remember hearing my father tell my brother over the phone “did you sign anything?” A quick pause, “well then you’re going.” My brother had signed up for the Army Reserve for college tuition one month prior to the twin towers getting hit. One month prior to the attack on America. Off he went.

When I went off to college my dad told me something I’ve never forgotten, “fear the calmest person in the room and never trust the loudest.” When my brother got out of the Army we drank through Arizona together talking about our dad. About his one-liners, about his silent lessons, about the fact that he’s superman. Why is it that every man in our family has worn America’s uniform at one point? Where did they get that influence? Why is it that no one in my family has a victim mentality? Why is it that we always stand up for what we believe in and look for solutions vs. complaining? Who influenced all of us to be leaders?

We never lived on a military base. We never had any military benefits, other than pride, work ethic, strength, intelligence, the need to be 10 minutes early, and of course the one thing this whole country benefits from-freedom.

That was more than enough.

This first appeared in The Havok Journal on December 8, 2018.