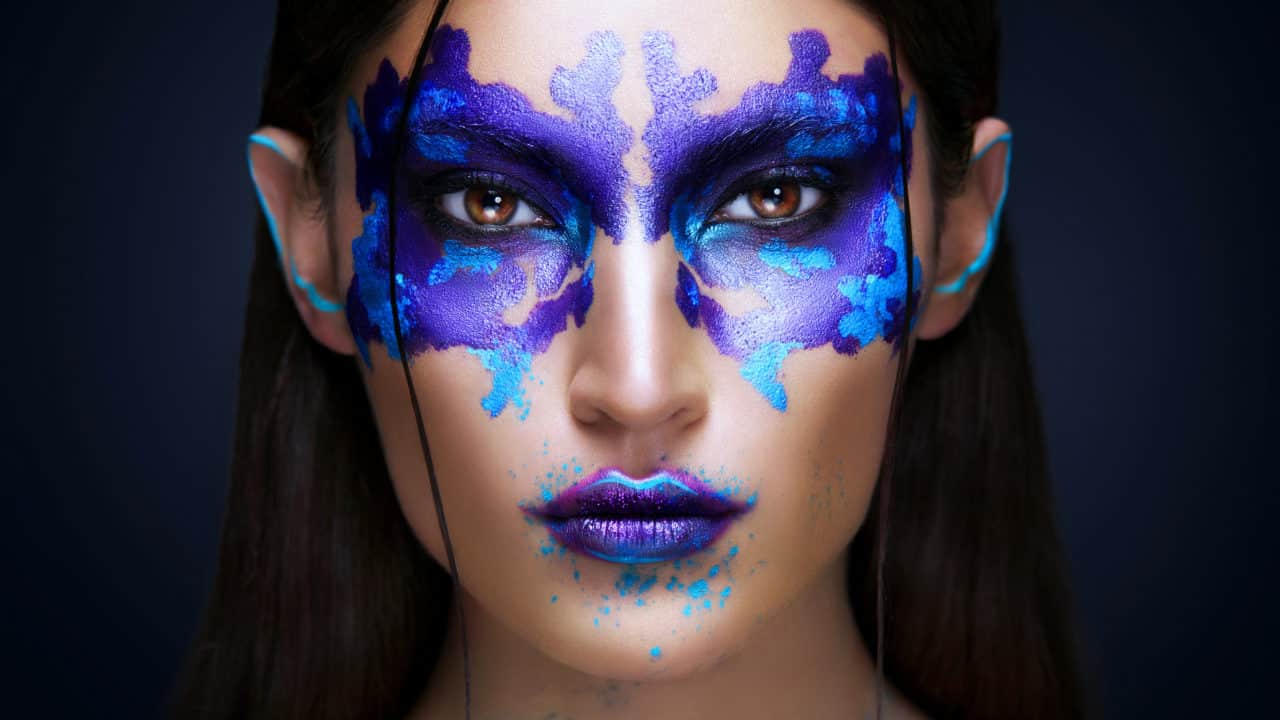 This first appeared in The Havok Journal October 3, 2018. It is republished given the extreme partisanship that currently exists.

Brett Kavanaugh is America’s latest version of the Rorschach test. The media circus around his nomination is in full swing, and it shows no signs of stopping anytime soon.

Conservatives see him as an innocent man being wrongly attacked for the sake of political expediency. Liberals see him as a dangerous predator who belongs in jail, not on the Supreme Court.

I see him as being abandoned by his country and by justice, just like Dr. Christine Ford.

But wait, you cry. How can they both have been abandoned? Surely one is in the right, and the other in the wrong. Our cause is true and just! [Insert politically motivated choice here] is 100% the victim and [the other one] is a monster deserving only of our scorn!

Not only no, but hell no.

I’m not going to go into the legal obligations owed to both by the justice system. If you slept through high school civics class and don’t remember what phrases like “due process” and “presumption of innocence” mean, I’ve got nothing for you. Partly because this is all stuff we should all be familiar with as Americans, but mostly because a Congressional hearing is not a courtroom. Congresscritters are free to presume whatever the hell they want before the hearing ever starts, and they’re under no obligation at all to be impartial. Expecting them to be great moral crusaders for truth and justice is a waste of time and energy.

What really pisses me off is that we, as a country, have abandoned our intellectual and moral obligations as Americans in favor of partisan power grabbing.

The simple fact of the matter is, the entire country is in an uproar and not a single damn one of you seems to have considered the fact that maybe, just maybe, we owe more to both Kavanaugh and Ford than blind obedience to the story our favorite Congresscritters want you to believe.

If you take a step back and think critically for a moment, it’s pretty easy to see that this isn’t a situation with a clear cut right or wrong answer. Sorry, but closing your eyes and believing really hard won’t suddenly make it so.

Shall we look at the physical evidence? There is none. The alleged assault took place almost 40 years ago. Unless you want to round up the crews from CSI and NCIS and throw them in the TARDIS for a trip back to that fateful night, and in the absence of credible witnesses, it’s literally her word versus his.

It’s entirely possible that, from their perspectives, Kavanaugh and Ford are both telling the truth, the whole truth, and nothing but the truth, as they see and remember it. Memory is a fragile thing. Ask any LEO: eyewitness accounts are notoriously unreliable. If five people are standing on the side of the road and witness a crash, like as not you’ll get five completely different stories as to what happened, and that’s just for bystanders. When you add in things like trauma and time, memories get even more distorted. Our brains simply aren’t wired to recall things that happened decades ago with perfect clarity, especially if those events involved trauma or alcohol.

It’s also entirely possible that one or the other or both are lying through their teeth. Both have plenty of motivation to do so. As much as we like to think that our side would never resort to such tactics, deep down, we all know better.

Or it could be any combination of the above. I’ve heard professionals whose opinions on such matters I trust a great deal, people who I would gladly trust with my life, call it both ways, depending on who they wanted to believe.

At the end of the day, it still comes down to her word versus his, and sorry, but neither is more or less credible than the other.

If you don’t think that the entire Democratic Party collectively hit the roof when the word got out that they had a way to torpedo Kavanaugh, well, I’ve got some oceanfront property in Arizona to sell you. The resistance against Trump has made it absolutely clear that there’s not much they won’t resort to, and character assassination against his Supreme Court pick is absolutely not out of the question.

I hate to break it to my Liberal and feminist friends, but always believing the accuser no matter the circumstances is a ridiculously stupid thing to do. Approaching a 30+ year old accusation of assault with skepticism isn’t sexist, it’s rational, especially given the political climate. If you start now, you best believe the other side can and will use it against you at a later date, and probably at the worst possible moment.

I hate it for y’all, I really do, but this ain’t the hill you want to die on.

As for the Conservative folks, did it ever cross your mind that she might be telling the truth? Yeah, sure, the timing is suspicious, but look at it this way: if you found out the person who raped you as a teenager was about to wind up on the Supreme Court, why the hell wouldn’t you speak out? There’s live and let live, and there’s holy crap this guy is about to spend the rest of his life as one of the most powerful people in the country.

If he is guilty, it doesn’t matter if he’s lived the rest of his life honorably ever since. It doesn’t matter if he coaches basketball, or gives puppies to homeless orphans, or whatever. Rape is one of the most heinous crimes known to humanity. There are times where murder or theft might be justified, but rape never is. If the man is guilty, he deserves to spend the rest of his hopefully short and miserable life rotting behind bars, and the rest of eternity rotting in Hell.

Maybe you guys should find another hill too, while you’re at it.

At the end of the day, there are only two people who know what really happened, or didn’t happen, that night, and none of us are counted among that number. It’s stupid and foolhardy to even speculate, but damned if that’s not what we’re all doing. If we had any brains at all, we’d freaking stop.

If we really cared about justice, we wouldn’t be fighting this out in the halls of Congress, or in the cesspool of social media. We have a judicial system for a reason. Let Ford and Kavanaugh settle things in court, be it civil or criminal. That’s what it’s there for. If that’s not good enough for you, then maybe you ought not spout off about who should or shouldn’t be on the Supreme Court.