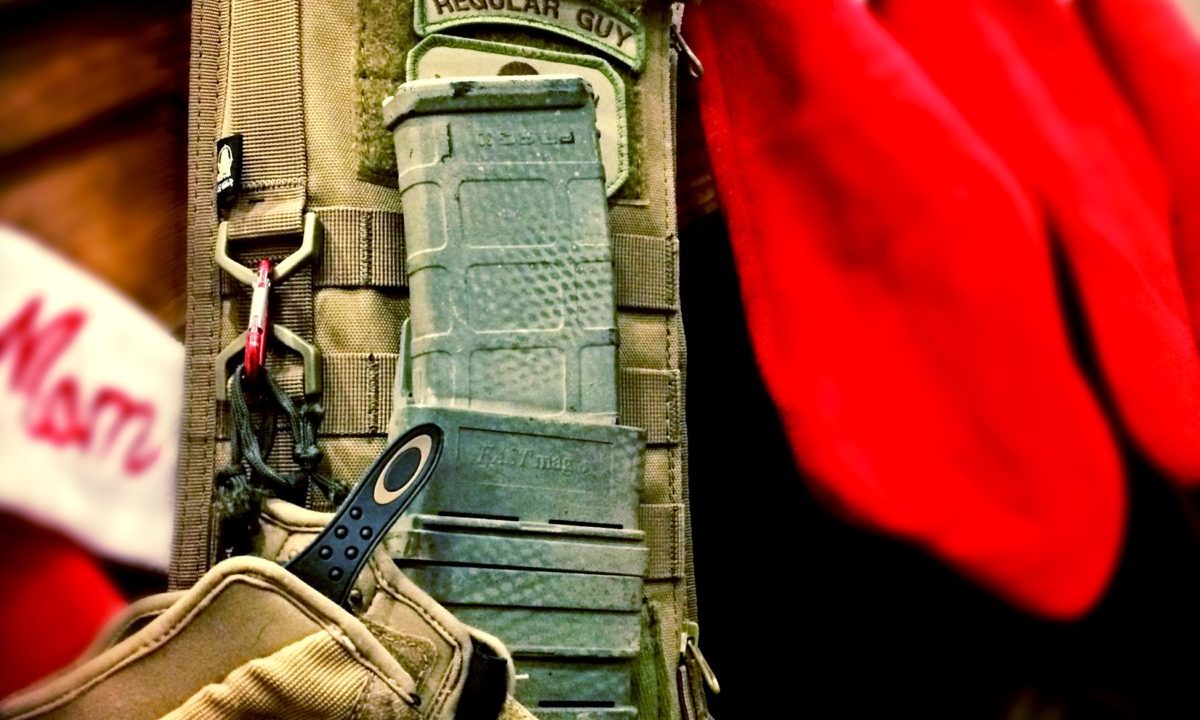 The close relationship with death maintained by the infantry.

Practicality of letting your men die, or upholding a sense of honor in a bad situation.

These are all themes found in Paul Avallone’s novel, Tattoo Zoo. This book is a novel of the war in Afghanistan as seen through the eyes of the modern American soldier. Having been through the wars in Iraq and Afghanistan, I have deliberately avoided all books on the subject, so when I tell you that this was the best book I have ever read on the war on terror, it won’t mean much. I will say that this is by far one of the best war novels I have ever read in my life. If I could have taken it into the shower or read it at work so that I wouldn’t have to put it down, I would have.

It’s not an anti-war book. It’s not a pro-war story either. It’s not a documentary or an historical novel. It is essentially a parable of what war is, and what it can be.

The story takes place in the cauldron of Afghanistan, in the war itself. In the span of three days, the author takes us through a firestorm in a fictional valley, and explores the harsh reality in a remote combat outpost.

The main characters are the soldiers of what could be any infantry platoon, who are affectionately known as the “Tattoo Zoo.” During a series of events on patrol where those grunts act like every other grunt platoon would, they find themselves on the radar of the commander of all US and NATO forces in Afghanistan. The general and his subordinates, faced with a probable media storm in the face of the platoon’s grievous ROE violations, then have to make the unfortunate (but not atypical) choice of standing behind their soldiers, or coldly allowing the problem of the platoon to be destroyed.

Despite the fact that the author has a background in Special Forces, this book is not a Tom Clancy Spec Ops thriller. The regular infantry grunts are the stars of this story. This isn’t a sexy high-speed low-drag SEAL, Ranger, or Special Forces novel, but an ode to the 11B/0311 infantry, the young boys who grow into old men in the span of one or two deployments.

Paul Avallone captures the essence of the grunts perfectly, particularly in the dialogue. It’s like Quentin Tarantino wrote a war novel, where the action is perfectly captured and mixed with the equally compelling words.

As a former infantrymen, I can tell you that we grunts are truly dirty, disgusting men who speak casually and graphically of both sex and killing. The author doesn’t hold back when describing the types of conversations typical in a combat zone. The dialogue can be very offensive to those who have never served with grunts in the killing zone, and shocking for them to learn that this is the daily language in the combat MOS. Grunts can be vulgar, and macabre, but they also have a sense of honor, strength, and decency that is displayed so very well in this novel.

One aspect of the book that intrigued me was the author’s ability to transition between the viewpoints of the characters, each of whom has a drastically different way of describing events and thoughts. There is the mercenary veteran, Kyle Wolfe, who is attached to The Zoo as part of a Human Terrain Team – a civilian anthropologist. In Wolfe, you see the voice of the author played out in jaded, often humorous bits of dialogue in reaction to a 3rd world enemy often outsmarting the mighty American military machine.

When describing their Taliban enemy, he says, “Their four-dollar AKs are more effective than our billion-dollar B-2 bomber if you’re not going to use it. If you don’t have the cajones to use it. Who’s Santa Anna here and who’s the Alamo?” 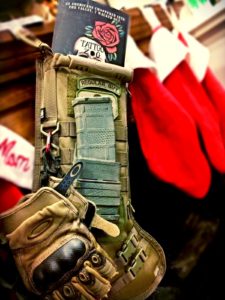 Then there is the intellectual medic, Doc Eberly, who

“…learned of himself that he would not run away, that he could be very afraid and still not run from the sound of the guns, yet off the battlefield, away from war, he’s learned that a man again doubts his courage, needs to reaffirm it, become confident again of it, envies those who are in the midst of battle challenging themselves, feeling less of himself for being safely away from the battlefield, as if perhaps he was courageous in the past but would run this next time and the only way to be confident in one’s own courage is to be tested, placing oneself voluntarily again in war, in spite of the first-hand knowledge  of one’s breathless, near immobilizing terror of the previous time.”

The reader gets to read about the perfect platoon sergeant many of us have seen, and all of us have wanted to be, Sergeant First Class Redcloud. This guy is, quite simply, the man. He is the perfect warrior, confident in his abilities and courage, a man who will never let his soldiers down.

“Wolfe, down at the top of the trail, with his head just above the level of the ledge, has his eyes on Redcloud’s back, and he sees a man who he will willingly follow to hell. Will volunteer to follow to hell. Name the date, name the time, my ruck’s packed, let’s go.”

There is even a character who is “That Guy.” Anyone who has ever served has known “That Guy,” the dude that is the reason all of the rules are made, and who believes that everyone has a right to his opinions. If you don’t know a “That Guy,” then it was probably you. In this case, he is PFC Holloway, who, for example, can’t understand the term “Enshallah,” so he goes around saying “Enchillada” instead.

The officers displayed in this novel are no less compelling. They vary from the cold brilliance of ISAF commander General St. Clair, to the bravery of company commander Captian Washington. The reader sees the humanity and struggles of Colonel Pluma, and the fear of Captain Cathay, who is suddenly thrust into an environment for which she was woefully unprepared. Ultimately, the reader is captivated by Lt. Colonel Dove, who is forced to choose between his well-known ambition, and the honor to which he so desperately clings.

Who should read this book? Anyone studying or teaching foreign policies, especially those who desire to become leaders in the military. You need to hear the unpopular ideas seen from the ground that are rarely portrayed. The author manages to create interesting thoughts on the “Hearts and Minds” method of counterinsurgency WITHOUT USING SUN-TZU QUOTES ON EVERY PAGE! The author pokes holes in the ideals of a counterinsurgency dreamed up in safe areas filled with REMF-types, then describes the reality and consequences of those decisions as they take place on the ground.

This book is not just for the intellectuals debating the ins and outs of our efforts in Afghanistan. If you’re like myself, and you need to have a bit of violence to make a book worthwhile, this novel has it in abundance. The difference is that it isn’t written as a cheap thrill. It has a purpose, and the reader is required to see through the haze of bullets into the real nature of the combat our forces endure every day. The action junkies will get a thrill out of the battle sequences, which are portrayed with an authenticity only written by those who have actually been in a two-way rifle range.

Maybe you’re neither the intellectual studying concepts of leadership and politics, or the thrill addict looking for the next literary firefight. Maybe you’re a parent or spouse of a veteran who is curious as to why that person in your life  was so changed by these wars. Maybe you’ve never been in or around the military, and you’re seeking to understand that minuscule 0.5% of our nation’s citizens who volunteered to go to a third-world nation (or two) for reasons you’ve never figured out. You also should read this book, and you should do it while suppressing that tendency common in our country of being offended by everything. Read with an open mind, and your understanding will be challenged, and hopefully increased.

If you have the time to read this novel, you should take the time to read Paul Avallone’s blog, https://tattoozooblog.wordpress.com. He has a lengthy article entitled “Flirting With Afghanistan,” that sums up much of the philosophy found in the novel’s dialogue. Reading it first will probably increase your understanding of what the author wants to accomplish.

Nate Coffey’s work can also be found at www.natecoffey.wordpress.com