HomeCultureShould The Army Reservist Slain In The Orlando Attack Receive The Purple Heart? 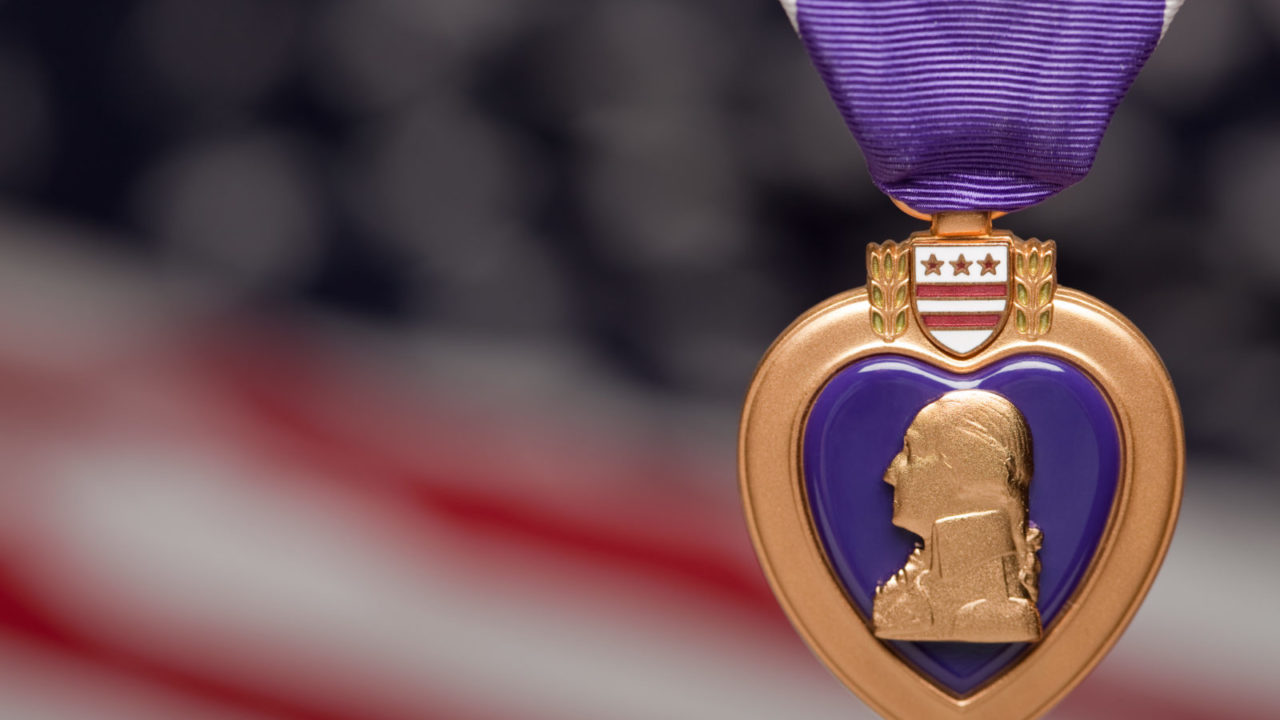 While controversies rage about the causes of the Orlando terrorist attack, a new one is brewing about its aftermath.  One of the 49 innocent Americans who were murdered by Omar Mateen, a US citizen of Afghan heritage who claimed affiliation with the Islamist terror group known as ISIS, was an Army Reservist named Antonio Brown.  Captain Brown was off duty and at the club in his capacity as a private citizen, far from declared combat zones, when the attack occurred.  Nonetheless, some people think he should be posthumously awarded the Purple Heart. 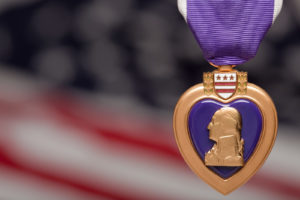 Precedent, regulation, and (I believe) a realistic sense of the world are on the side of those who think the Purple Heart it merited.  To begin with, it is useful to take a look at the Army’s official criteria for awarding the Purple Heart medal:

In the above criteria, I highlighted the parts I think are most applicable.  We know that the Orlando attack was terrorism.  We know the perpetrator claimed fealty to ISIS.  ISIS accepted credit for the attack.  ISIS is at war with the US.

We know that CPT Brown was a commissioned officer at the time he was murdered in an act of terrorism by an individual who claimed affiliation with a terrorist group with which the US is currently engaged in hostilities.  Seems pretty open and shut to me.

There is also precedence on the side of CPT Brown’s supporters:  those individuals killed and wounded in the 2009 Fort Hood terrorist attack carried out by MAJ Nidal Hassan were (eventually) awarded the Purple Heart once the election was over and it was safe for administration officials to call it “terrorism” instead of “workplace violence.”  Military members killed and injured in the 9/11 attacks were awarded the Purple Heart, as were the victims of the recruiting station shootings.

Some people will say the award is not merited because it happened off duty, that it happened inside America, and that it wasn’t part of a declared war.  I understand that logic, but I think it’s completely wrong.  CPT Brown was in the military.  An individual claiming to be part of an organization at war with the US killed him.  That alone merits the award.