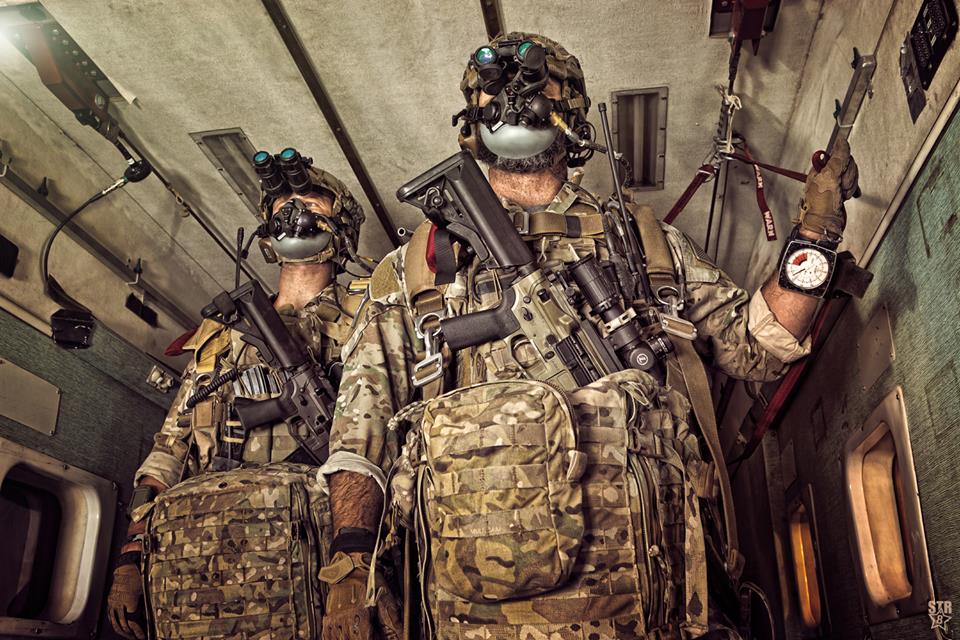 The last time that I had my nose broken was in an MMA bout in Alabama.  After securing a very deep triangle hold on my competitor he stacked me up and released one final effort to get me to release his neck from between my legs.   The back of my head was the only part of my body in contact with the mat as he came down on the center of my face with his 4oz glove.  It was the kind of hit you take from a mule if you have the misfortune of startling him from behind.  I felt my nose explode and the coup contrecoup action occurred as my brain bounced to the back of my skull.  It occurred to me with startling clarity that if I release this man he would repeat that violent action toward me and I was not sure in that moment if I would survive another shot such as that.   A wave of relief washed over me as his hand tapped my leg three times.

As quickly as the fight began it was over.  I stood victorious in front of the crowd.  My coaches, teammates and friends all erupted in jubilee.  Back in the dressing room my hands shook uncontrollably as the professional tape job was cut away.  Andy, the gentlemen who just moments before shattered my money maker, stepped into my warmup area looking pretty unscathed and extended his hand.  He congratulated me on my victory and we exchanged pleasantries about training until a friend handed me a frosty cold adult libation.  I didn’t pay for a drink all night after that. 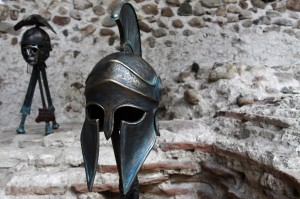 During my third combat deployment as a Ranger I estimate that our platoon did somewhere close to 100 direct action raids.  It wasn’t abnormal to hit two or three objectives in a single night.  On one evening that was not that different from the rest, I recall a very large Iraqi man charging at the squad that I was attached to as we entered the front door.

According to the rules of engagement we could have shot him but no one did.  Although the man presented himself as a threat he didn’t have a weapon in his hand.  I struck that man once, hard, right in the middle of his face.  My friends unceremoniously flowed passed him as if he was as inanimate as a coffee table.  The threat had been controlled.  Those same exact men that erupted in celebration just months before when they were watching me in that cage stepped over the bleeding man to gain access to the back room of the house in case there happened to be additional threats.

I was sitting at a football game a week ago when these two distinct memories came to surface.  Someone described one of the players as a “Warrior” and I couldn’t help but find that designation inaccurate.  While I respect the athleticism and sacrifice of football players, and professional athletes in general, these individuals are not warriors.  Their intent is crowd appeal and approval.  They are entertainers.  They are idolized for their feats and are rewarded with fame, accolades and Escalades.  They sacrifice themselves for self gain.   These men are gladiators.  These men occupy arenas for the purposes of entertaining the masses.  I myself have occupied those arenas, sacrificing myself for the entertainment of those in attendance.  Yet even in the most tumultuous of athletic pursuits and endeavors I had not earned the title of “Warrior”

A Warrior is a quiet professional, one that also sacrifices his body, his youth and his mental health but not for applause or recognition.  He commits himself to his craft and dedicates his life to a cause that few will ever understand and even fewer still will ever see.  He walks until his feet are bloody stumps hoping those dear to him will never experience the noose of tyranny. He voluntarily deploys himself to the most austere environments in the world and repeatedly does the dirty work of his nation.

Decisions that would take most weeks to make he decisively executes before his next inhalation.  He holds the life of those around him in the distal phalanges of a single finger.  He flows silently into the homes of the world’s most dangerous men with the autonomy to take their lives.  He has no concern of who feeds upon his cost, and his victories will never be celebrated in a packed stadium.   And after the battle is over and the smell of war has left his nares the memories of his actions will be carried like cinder blocks upon his back.  He will continue to shoulder more than his share of the task, without ceremony.  This man is a warrior.  This man is the reason we can sit and enjoy the displays of the gladiator.

This first appeared in The Havok Journal March 23, 2014