HomeCultureNo More Warrior Culture? This is a Call to Arms 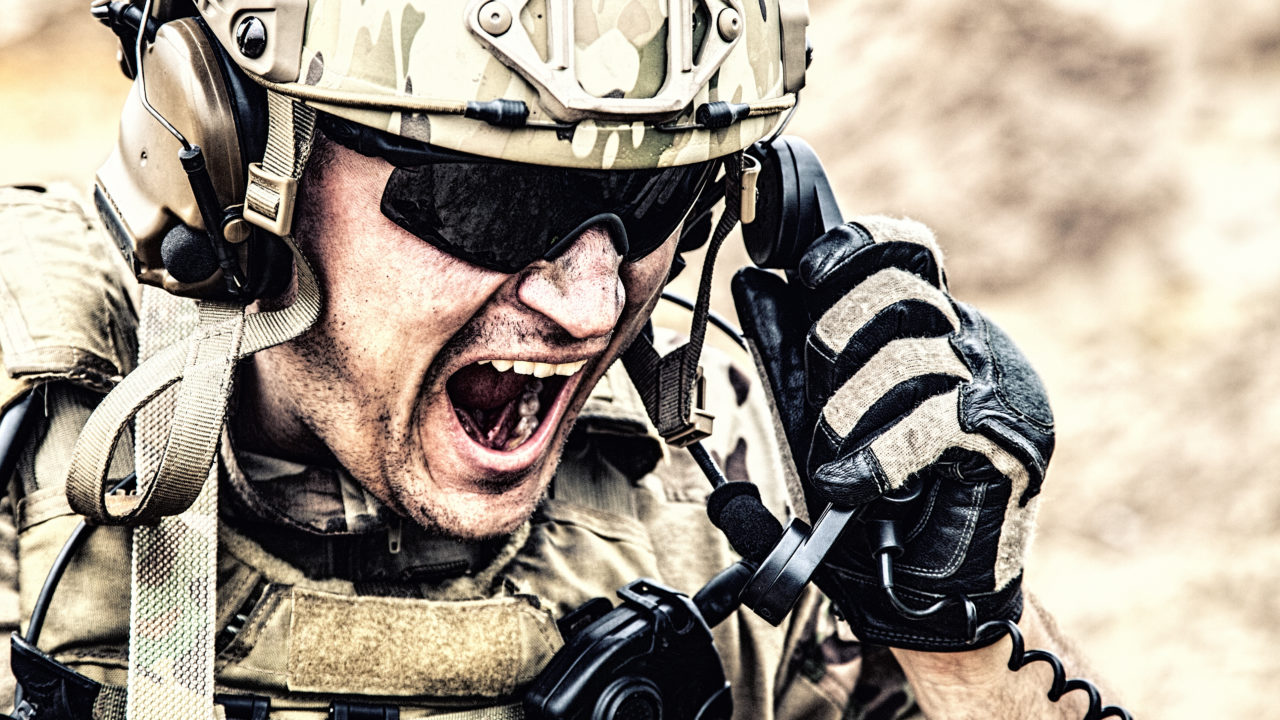 We are not raising a generation of warriors anymore.

Think about it. The warrior culture that was once celebrated and embraced even amongst the civilian population of old is now nothing more than a mere itch in the memory that must be scratched on patriotic holidays. Young men who want to be warriors have no idea what it means to be one and we aren’t doing much as a society to show them the way.

The military of today is no better. We are rife with political correctness, weak leaders, and training that wastes time. We are inundated with paperwork and leaders at the team and squad leader level are limited in the amount of one on one training they can give their men outside of a formal or command approved environment. We are no longer allowed to discipline young soldiers in a way that will motivate them to do better, and in doing so are relinquishing them to a painful death at the hands of an enemy who simply believes in their motive and right more than we do our own. Our hands are shackled by leaders who would met out punishment even despite their own hypocrisy as they commit the same wrongdoings as those they reprimand.

I want to talk about myself. Hard times make hard men and I was raised that way. I got in fights and broke things. Far from being the perfect garrison soldier, the dull rage that I felt and allowed to consume me as a boy and teenager and young paratrooper is nothing more than a dull flicker of its former self. And I sorrow in that. That rage is useful for warriors. It motivates and directs and best of all dulls pain. The sheer joy you feel and red color you see when a fist breaks your nose is God-given…you were created to fight.

IF A LEADER IS AFRAID OF PERSONAL PHYSICAL ALTERCATION, HE WILL BE AFRAID OF TAKING RISKS ON THE BATTLEFIELD.

We crush these natural gifts in the Army through unquestioned submission and a “gentleman’s” culture from higher-ups. Usually the educated ones from liberal backgrounds. While this background has a place and usefulness in Army politics and diplomacy it has no use when used as a haughty display of prideful power during a field op or training. The old rule use to be to listen to your NCOs and learn from the men with experience, but it has turned into a “do as I say because I have more rank than you”

People die. We have all accepted and realized that in our chosen profession and yet we allow people to die deaths without having given them the tools for a proper life. Any of us can think of a friend we lost in a stupid situation that could’ve been reversed had we trained harder or not let our prideful ego get in the way….or allowed someone else’s ego to give us an excuse to do wrong. That is the simple truth.

I think that the fire that burns in our souls and pushes our ship to Valhalla for those of us (myself) who are not living as the warriors we were made to be can be fanned and turned into a raging force. That dull anger and rebellion you feel when getting chewed out by a lesser man even though he may have rank on you is your lion…that lion will be fed. Next time your bite your tongue in the face of wrong for fear of personal discipline even though you know it’s right to defy, don’t. Open your mouth and speak your truth. A higher power has placed you on this world to kill and destroy and love and protect, so go forth and do.

This first appeared in The Havok Journal on December 13, 2018.