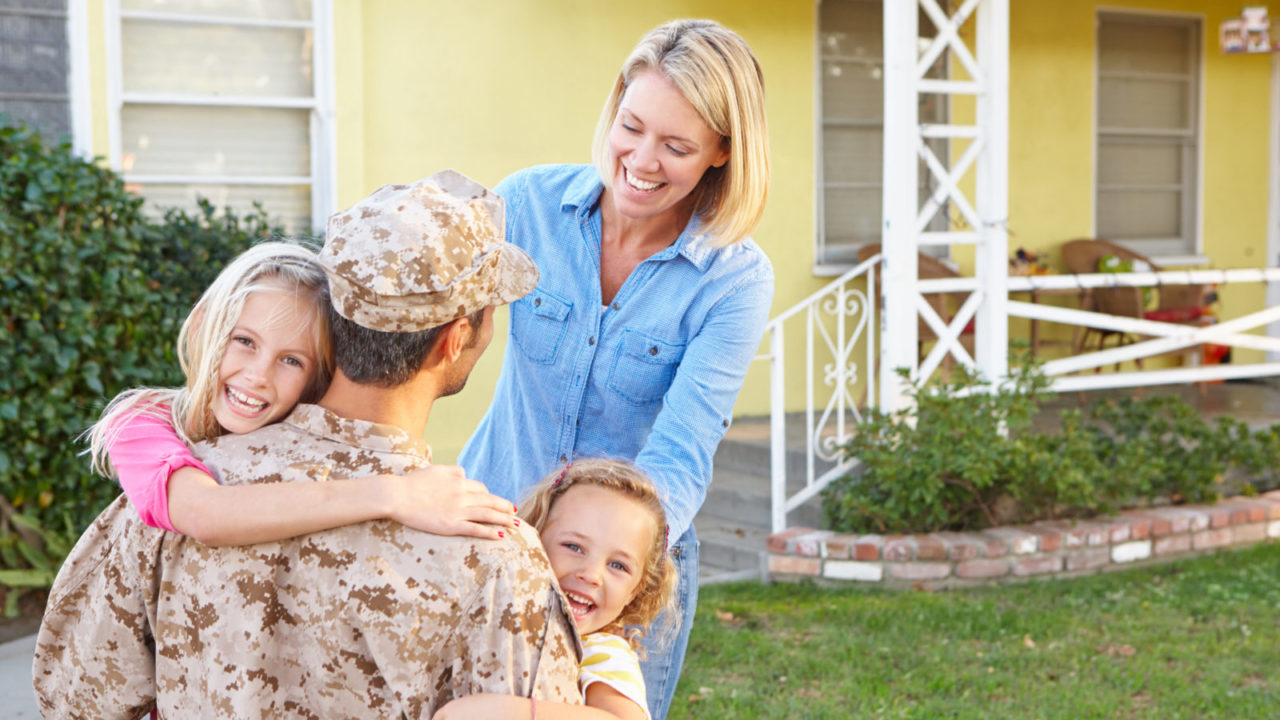 Most assuredly, my wife takes care of me better than I take care of myself and I love her dearly for it. That being said, we are a team comprised of a man and a woman that are joined in marriage. When I’m wrong; she fixes it. When she is wrong; I fix it. When we are both wrong, we fix it together.

It’s not true that you can’t fix anyone but yourself; total bullshit actually. That statement was created by unhappy people in unhappy relationships that wanted to make themselves feel good; and its bullshit.

Can you fix yourself? Absolutely. But, are you the ONLY person than can help you? No. Therefore, it makes more sense to say …. find the person that fixes you and that you can fix, in return. Then, you’ll be happy but it starts with giving equally without fear. Men should remove their own fear first. Be a man.

If you could fix yourself; you would have done it by now but you suck at it as bad as everyone else; so you haven’t. Fix and be fixed; that’s the truth.

Truth is my wife and I fix each other and I think that’s the way it’s supposed to be. Love is co-dependent and anyone that thinks otherwise has never truly been in love. The Percy Sledge kind of love…is very awesome and mutually co-dependent. That should be the goal, by the way.

However; our society is becoming more and more out of “gender-balance” and the only thing becoming more masculine in America is the women, and men should stop allowing it. We need to stop the gender flip.

Somehow, belittling men has become a national free-for-all joke. Men are more emasculated now than ever before and it’s not any more “right” than saying women should be barefoot and pregnant or the old “joke:”  “What do you say to a woman with two black eyes…nothing, she’s already been told twice.” Women are very capable and independent. They shouldn’t be belittled that way, those are untruths.

How many television shows and commercials depict men as idiots that are always incapable of doing anything insightful, thoughtful or intelligent. From the Simpsons to Friends or whatever, men are portrayed as ogres that carry heavy stuff and don’t deserve to sit at the big-boy table because we are overgrown children. More untruths.

Nowadays, the expected roles have become become gender-flipped; women fight it out in the middle of the street and men have turned into cake-baking sissies. I’m not saying men need to shoot it out at high noon but seriously; quite plainly, men turn into absolute cowards with their women to avoid conflict thus avoiding “fixing shit” and women don’t respect it. How could they?

A man should be a man and a woman should be a woman. There’s nothing wrong with a man being strong and correcting his wife when she is wrong and likewise. Be a rock and not a feather.

Saddle up men; grab your balls and act like a man. It’s okay and it feels really good. Correct her when she is wrong and let her do the same. Then, every night, take her to bed and do what you would do if it was your last night on Earth. Do it like its a PT session and you are training to be a World Champ; stay in the fight until YOU are the unanimous, undisputed heavy-weight champion of the world. She’ll appreciate you for it. Be a man damn it and don’t apologize for it. MAKE IT HAPPEN!!! !!!

P.S. If you took offense to this post… read it again and then think for yourself.

Boone Cutler is an author, a leader in the Warfighter Rights Movement, and is the first nationally-recognized radio talkshow personality who is also a combat veteran from the current conflict. He is also very involved with the arts and works as a video producer/director of REDCON-1 Music Group. A combat-injured veteran, Boone is a champion of the effort to combat veteran suicide. As part of this effort he crafted the Spartan Pledge in order to help veterans find a new mission and help each other.