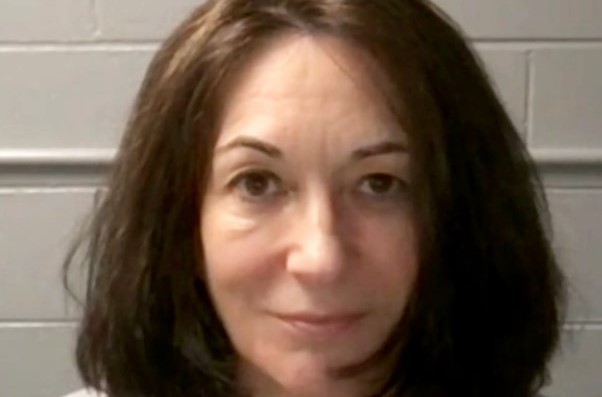 Decision-makers must consider numerous social, cultural, and other identity elements and divisions to understand how each plays into human security and the impact they have on the global security environment. Just as racial, ethnic, and religious identities can be a determining factor in an individual or community’s security situation, the “gender lens” must also be considered because it is often one of the most well-defined and identifiable.

Moreover, in most cultures and societies outside of modern liberal democracies, the characterization of gender roles is much more apparent, with men traditionally being in more authoritative and controlling positions and women in more subservient and domestic functions (Piccone 2017). The following discussion examines various gender issues in security ranging from victims (human trafficking), protectors (security and law enforcement), and even aggressors (muhajirat).

Women often find themselves vulnerable for various reasons during and shortly following times of conflict and all-hazard events such as natural disasters. In many cases, they live in a patriarchal society where women do not have equal opportunities or protections or societal norms culturally view them as weaker or inferior in status to men. Without a male patron to safeguard them, they fall victim to predatory entities within their society (Jansson and Eduards 2016). Displaced women are at even greater risk of victimization because they have even less of a support structure to look out for their wellbeing, aid in the provision of food and shelter, and reinforce personal boundaries. These women often fall victim to human traffickers because of their vulnerability in trying to support their families, flee a conflict or disaster zone, or even are coerced by a false benefactor. Similarly, societal stigmas, norms, and mores often make intervention and protection even more challenging (Ahn et al. 2013; O’Brien 2016).

Conversely, women have been more noticeably and increasingly asserting themselves as an aggressor or victimizer in criminal enterprises and terrorist organizations, such as Ghislaine Maxwell. The unexpected adaptation to a more malevolent gender role is primarily rooted in a self-preservation pragmatism influenced by various push/pull factors, some of which the previous section discussed. One of the push factors would be circumstances where traditional gendered roles no longer afforded women the protection they needed. As a result, some found means of fighting back or aligning themselves in such a way as to limit the extent of their victimization; such as was seen with the Irish Republican Army, the Liberation Tigers of Tamil Eelam, and Da’esh (ISIS or Islamic State) (Gaudry Haynie 2016).

Pull factors are typically more overt and easily interdicted, such as elicitation or coercion to violent extremism through social media and other online or social platforms, or with the promise of higher standing within a criminal organization such as the “bottom girl” or even as a madam. Finally, ideology can be both a push and in that a widow or otherwise disgraced woman may resort to extremism or criminal activity as either retribution or the enslavement of those in an out-group; Da’esh muhajirat are an excellent example of both of these female aggressors and victimizers (RAN 2015).

The final gender lens of global security concerns those serving in protection and policy roles and the necessity and challenges involved. Even in most Western or liberal democracies, there are still many gender stereotypes regarding policy decision-making and the perceived ability to govern. Still, it is far worse in much more ardently patriarchal societies such as in the Middle East and throughout Africa (Piccone 2017). In many cases, most people expect women in positions of authority to act or think like men to be successful or to have their agendas better received (Enloe 2014).

The security services such as law enforcement, military, and private security have long been male-dominated industries. They have some significant barriers based on cognitive and perceptual biases rooted in gender roles and ideas revolving around physiological capability. However, in politics and protection, those organizations and governments allow for more gender inclusion trends towards being more balanced, versatile, and rational and less inclined to inflexibility or excessive aggressiveness (Erickson et al. 2000).

In conclusion, gender roles and relations are crucial in examining global and human security issues. Unfortunately, societal and cultural norms, mores, and practices often leave women in much more vulnerable positions across much of the world and long-lasting patriarchal attitudes that still exist even in the most liberal democracies today. These roles are varied, however, and run the gamut ranging from victim to perpetrator to protector to policy maker. Moreover, push/pull factors can influence how these personalities manifest themselves.

Achieving a productive balance and overcoming millennia of social structures will continue to be long and arduous. Still, initiatives that seek to mitigate the targeting and exploitation of women and greater acceptance of women in traditionally male-held roles will reduce the need for a “gender lens” when discussing security.

Jansson, Maria, and Maud Eduards. 2016. “The Politics of Gender in the UN Security Council Resolutions on Women, Peace, and Security.” International Feminist Journal of Politics 18 (4): 590–604.