HomeCulture4 Greatest Reasons To Celebrate The Fourth Of July 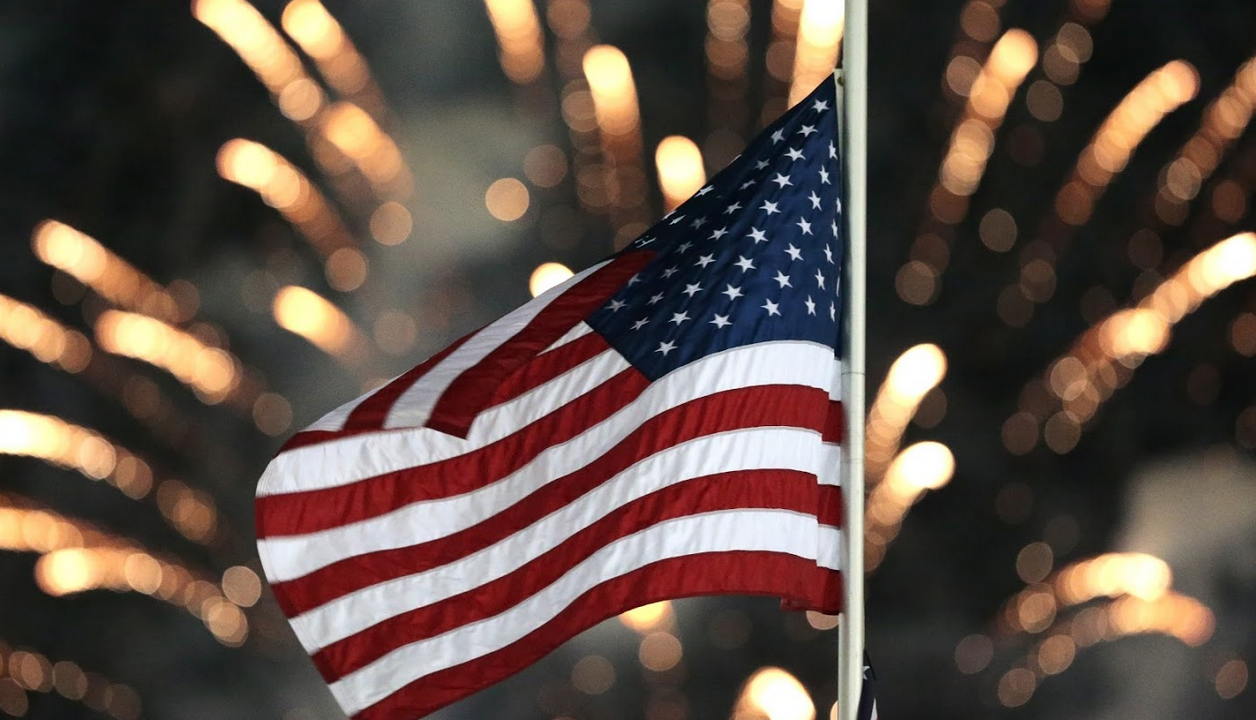 America is considered as the nation of the free and home of the bold. It’s also where you’ll find beautifully crafted landscapes, mountains, and deserts. These sights, however, are not the only things that make America beautiful. In fact, it’s in the freedom that their people possess.

If you’re to ask Americans what is one of the best parts of summer, their answers are likely to include the fourth of July. It’s the time where families host barbecue parties, a crowd of people watch football and baseball games, skies are lit up with fireworks, and people attend colorful parades. But how did this start?

The Declaration of Independence

The 4th of July is also known as Independence Day. It commemorates the separation and sovereignty of America from the British Empire back in the year 1776. Aside from that, it’s the anniversary of the founding of the nation.

Ever since then, the Continental Congress implemented the Declaration of Independence, wherein it stated how thirteen American colonies would no longer be part of the British Empire. Now, those colonies are what you all recognize as the United States of America. Having stated that, these united colonies now have the right to be free and sovereign states.

Up until this day, many Americans celebrate their independence annually, and traditions are being practiced. While there is nothing wrong with people preserving these traditions, it’s essential to remember why this holiday should be honored. After all, this momentous historical event will always be a significant day in the history of any nation or state.

Why Do You Have to Celebrate The Fourth Of July?

For other countries, the American traditions on the fourth of July won’t make sense. But if you’re from America, you must be proud of who you are and where you’re from. Do you often celebrate such a memorable day?

If your answer is no, you might need to know the reasons why you must celebrate every Fourth of July.

Yup, America alone is a reason for a celebration. As you have read above, it’s when the agreement for the country’s liberty was signed. So, its significance has to be acknowledged.

America’s freedom is a blessing. Because of the liberties that its people have earned, they’re now free to express themselves and openly share their thoughts with others. Unlike when they were still part of the British Empire, the citizens had to adhere to British policies.

So, on the fourth of July, why don’t you dress yourself up according to the American flag’s colors red, white, and blue? Celebrate your freedom as a citizen of America and the beauty your country has become. Be proud of your country and for the things your soldiers accomplished to defend and liberate it.

The spirit of Independence Day is much more than just the United States becoming a nation. In fact, it also reflects the essence of the American’s ideals and beliefs, the very nature of their identities as American citizens.

In the official document of the Declaration of Independence, it stated that all people are born equal and with inherent rights, which are referred to as ‘self-evident truths.’ Among these rights is the right to live, be free, and pursue happiness. These principles of democracy seem to have given faith to Americans.

So, as you live each day, be reminded that your life, freedom, and happiness is of great value. And when your calendar shows that it’s the fourth of July, feel free to celebrate such a holiday. After all, this isn’t a day in which you’ll be required to attend a history class or devour books about the country’s independence. It’s more like a day where you only have to relish your liberty.

The fourth of July always seems to be celebrated along with fireworks. While it might seem like a very American custom every Independence Day, do you know why it became so?

As you may have known, firecrackers are often used when the clock ticks at 12 o’clock for the New Year and at wedding ceremonies to frighten away evil spirits. Its usage dates back to thousands of years ago when Chinese alchemists built an ‘exploding bamboo’ by stuffing bamboo shoots with gunpowder and tossing them into a fire pit. But, how do you think these crackers would make sense on the fourth of July?

The summer of the year 1776 was the first month of the Revolutionary War. Two days before the fourth of July, John Adams, a leader of the American Revolution, wrote to his wife. On his note, he expects that the generations to come would celebrate the fourth of July with splendor and ceremonies, games, firearms, sports, fire pits, bells, and illuminations.

As a result, on the eve of July 4, 1777, Americans in Philadelphia gathered to watch as their new nation’s sky was lit in a spectacular display of fireworks. Some thought the illuminations were intended to boost morale, and they did. Until this year’s Independence Day, fireworks are prevalent in many areas of America.

Whether you celebrate the Fourth of July with family or friends, the possibilities for enjoyment on this patriotic holiday are limitless. Aside from the marvelous fireworks, the holiday also comes with plenty of themed parties, patriotic snacks, colorful booze, and other summertime activities, which are a great way to get people into the holiday spirit.

Baseball games, beach getaways, picnics, eating competitions, and historical beauty contests all become associated with the Fourth of July. Besides those, the most common foods you’ll likely see are hot dogs, barbecues, corn on the cobs, hamburgers, apple pies, coleslaws, and so much more. Lastly, you can participate in some fun parties like the American Indian rodeo, candle festival, and three-day pow-wow in some places of America.

Whoever you’re with, there’s nothing off-beam with honoring your nation’s independence. Whether you want to attend parties or just stay at home, take time to reflect on your freedom and enjoy quality time with your family and friends.

Being a citizen of the United States of America may seem ambiguous at times. You may be wondering why the Fourth of July is celebrated and what its significance is. However, whether you’re very passionate about your country or not, never hesitate to live, feel free, and be happy

When you go out with your loved ones, go swimming, watch fireworks display, and realize what is meant to be an American, you really can’t go wrong! After all, you belong to a free nation.