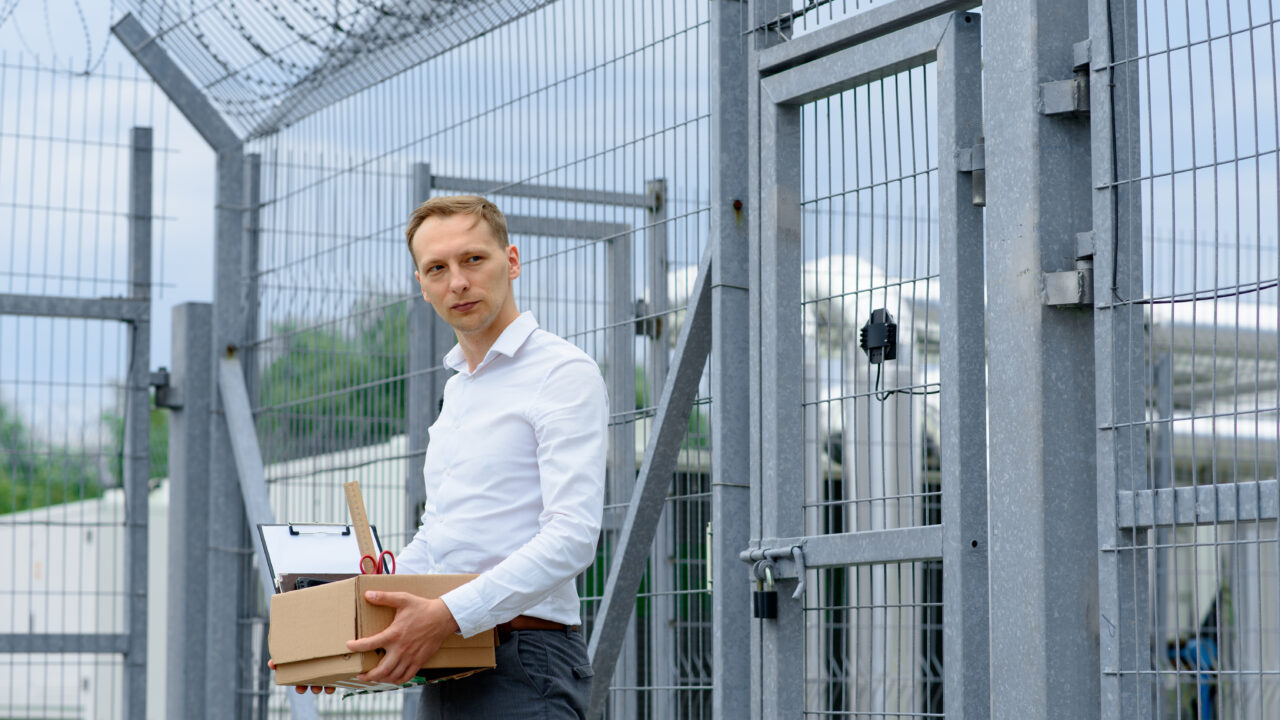 This first appeared in Frank’s blog on September 16, 2016. It is republished here with the author’s permission.

“My mother is dead.”

Carl Fields told me this as we were driving through Racine to the church where he volunteers. We had been talking for over an hour already, and he mentioned this fact almost as an afterthought. The story of his mother was important for me to understand Carl, but somehow it had never come up before in our conversation. Carl impressed upon me that the death of his mother was a crucial piece of his life story, but somehow it had slipped his mind until that moment. He remarked that some things are easy to forget because they are so painful to remember.

Carl’s mother died when Carl was barely out of his teens. Linda Field’s death was violent. She had been strangled. Carl realized after his mother’s death that she had been a drug addict. That made things even harder for him to handle. When the police informed Carl and his family about Linda’s murder, they somehow indicated that her death was partially Carl’s fault, that he bore some responsibility for this tragedy. Carl was filled with impotent rage, along with his intense grief. He was overwhelmed by emotions that had no focus or direction.

It is impossible to overemphasize the impact that Linda’s murder had on Carl. His mother’s death was the most painful event that Carl ever experienced. Nothing else even comes close. It completely changed the trajectory of the rest of his life.

Carl went to see his girlfriend. He wanted to go on the run. He wanted to take his young daughter out of town with him. Carl’s girlfriend was deeply opposed to this idea. They argued. They fought. Other people got worried. Somebody called the cops.

Now Carl had a target for his anger. He shot at the police. They shot back. Nobody was killed. Nobody was hurt. But the damage was done. Carl had set off a chain of events that would take him to prison in Waupun, and years later would bring him to my kitchen table.

As we sat together, I asked Carl, “So, they didn’t see the humor in all this?”

Carl looked down at his coffee cup, and shook his head slowly, saying “No, they sure didn’t.”

Carl was charged with multiple counts of shooting at the police and recklessly endangering public safety. The judge slammed him hard. The judge told Carl straight to his face that firing at the police was not going to be tolerated, and that he was going to make an example of Carl. The judge wanted the whole world to know that shooting at a police officer had serious consequences. The judge gave Carl eighteen years in prison, of which he has recently completed sixteen of those years. Carl has only been back in the outside world for the last six months.

Carl is a self-described introvert. He is active in the world, but he knows that the real action is inside of himself. Carl is an intelligent man and prone to self-reflection. He told me that when he was young, before his conviction, he understood pieces of himself, but he never had the whole picture. After sixteen years, Carl has had the time to put the jigsaw puzzle of his life back together. Carl understands himself now, and he is comfortable with that knowledge. He knows his strengths and limitations. He knows how to let go.

To me, Carl seems to be a man in a hurry. He had sixteen years to think things out, and now he’s ready to get things done. He is passionate about social justice, about politics, about the needs of other people. He’s ready to make up for lost time.

While listening to Carl, I thought about his re-entry into “normal” society. It’s obviously been a struggle for him. He has had difficulty finding work. Carl relies on public transportation because he has none of his own. Carl even told me about the adventure of learning to use a smartphone. So many things that I take for granted are currently out of reach for Carl. Carl is working to find his niche in a culture that he might not completely understand. This same culture certainly doesn’t understand Carl. The fact is that this culture isn’t interested in understanding Carl.

I got out of the Army thirty years ago. I thought about my experience with re-entering the civilian world, and I considered that with regards to what Carl has to endure. I realize that I am comparing apples with oranges, but I noticed some odd similarities. Both Carl and I left environments that were highly regimented, isolated from the vast majority of people, intensely masculine, and occasionally dangerous. We returned to interact with people who, for the most part, simply cannot understand our experiences.

I can’t adequately explain to a civilian what it was like to be a soldier. It’s even worse for my son because he is a combat vet, and how can he explain the experience of a firefight? How can Carl explain to a person who has never been involved with the Department of Corrections how it felt to be a prisoner? Some things cannot be learned vicariously. Some things can only be lived.

Let’s look at it this way. Imagine that re-entry into the greater society is the subject of a new video game. The player has to attempt to re-integrate into the world at various levels of increasing difficulty and decreasing probability of success. Let’s say that a returning veteran is at one of the easier levels of the game. After all, some people will cut a vet some slack because of his military service.

A higher level of difficulty would be for a returning combat vet. A guy, like my son, who has killed somebody, will have trouble adapting to the lifestyle of the average American. A level above that would for ex-prisoners. They too are coming back to a strange world, but very few people will give them a break. The highest level of difficulty might be for ex-prisoners who endured solitary confinement. These guys come out of prison as emotional wrecks, and nobody gives a damn about them. Game over.

Carl told me that his time in prison changed him forever. It has left an indelible mark on him. Just like my son’s combat experience has changed him permanently. Men like Carl, or like my son, Hans, will always find it difficult to fully integrate back into society. Returning vets and returning ex-prisoners can and should become valuable members of our communities, but it is a struggle for them.

That is probably why Carl is involved with EXPO, to get support from other ex-prisoners and to give support to them. Likewise, Hans is a member of the Combat Veterans Motorcycle Association. Carl needs to be with people who can relate to him. Hans needs to do the same thing.

It is our society’s interest to help bring ex-prisoners back into the fold. Men like Carl can be assets to our society. They can help to rebuild our communities as they rebuild their own lives. They can build new lives, but they need help to do that. Presently, we, as a nation, aren’t interested in providing that help. We are content to watch them fail and return to prison. Actually, we aren’t even willing to watch them fail. We prefer to ignore them completely.

Note on February 22, 2021: Just this month, Carl got an award from the Racine Interfaith Coalition (RIC) for his outstanding work with ex-prisoners, and for his efforts to help the poor in Racine, WI.

This first appeared in The Havok Journal on March 4, 2021.