HomeCulture3 Bad Habits I Picked Up In The Military 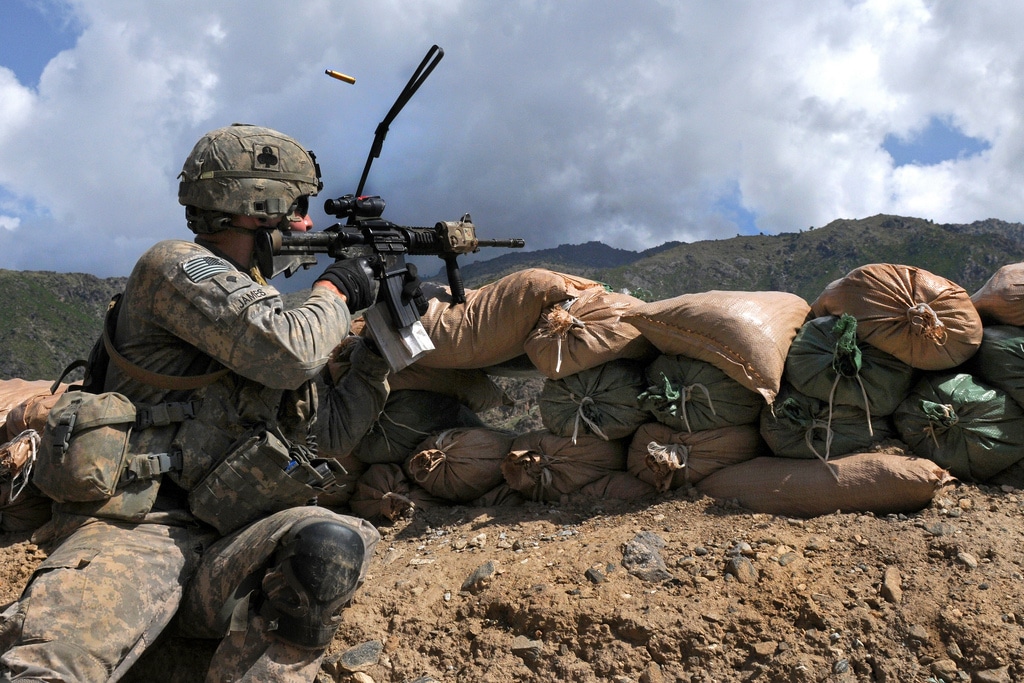 For the old timers out there, you’ll remember the commercial for the United States Army which said, “You’ll have skills that four out of five employers are looking for.” So, I don’t know about you but at no point in my civilian life have I ever operated a buffer or assembled an OE 254 antenna.

I picked up a lot of good habits that have carried on to my civilian career: Showing up 10 minutes early for appointments (lest I be “10 minutes late”), maintaining a proper “Strac” appearance and so on. But, it’s the bad habits I learned that have really helped me along in my post Uncle Sugar career.

1. Do jobs you don’t like to do poorly so you won’t be asked to do them again.

If you’re the best shit burner at Camp Anaconda odds are you’ll get that duty over and over again. If, in the process of doing that you detail you manage to light a latrine or porta potty on fire, you’re probably never going to be asked to that job again. 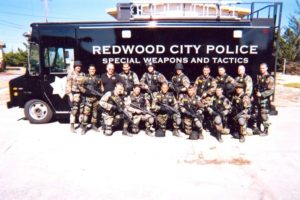 ll driving large vehicles. When I was a new SWAT cop I got tasked with driving our van, affectionately known as the Bread Truck. It’s a beast with a top speed of 43 MPH that is nothing but a series of blind spots. In the span of one afternoon I managed to: 1) Generate a complaint from an irate citizen who alleged I tried to run her off the highway. She was particularly mad because the two cops in the front (me and a partner who I won’t name) were laughing hysterically and pointing at her as she blared her horn as she drove by, at 44 MPH. and 2) I managed to back the Bread Truck into a cement pillar. That was the first, last and only time I ever drove it.

2. Make it clear to everyone that you don’t want to do something

I had a buddy who was a pretty squared away troop. His talents as an infantryman we’re noticed by his Battalion chain of command. The Battalion Commander said that he’d like to have a guy like that as his driver. My buddy was told to report to the B.C.’s office for an interview for the job. He dug out a smelly pair of BDUs he had recently worn in the field and had neglected to wash and donned them for his interview. . When he reported to the Colonel he gave him a left handed salute. He then spent the next couple of minutes giving crappy answers to his questions. Needless to say, he didn’t get the job.

Life is too short to take a bite out of every shit sandwich someone offers you.

3. Learn how to, “Sham” and “Get Over” from the professionals

In a fixed salary, relatively non-incentive based organization like the Army its important to learn a few tricks on how to get by.  Very every hard worker there’s an equally motivated troop who commits his time and energy into how to get out of undesirable work details and to make unpleasant situations bearable. Learn from him.

Before I got commissioned as a 2nd Lieutenant I get to spend a couple of years as a CTLT Cadet in a Light Infantry Guard Unit. CTLT is a program where ROTC cadets get to take leadership position in National Guard units. In the unit I was in they had plenty of qualified Platoon Leaders so I got to hang out with then enlisted guys, carry a ruck and rifle, and receive on the job training of an enlisted grunt. It was great! I learned all kinds of tricks.

Stuff your ruck full of light items like a sleeping bag or make sure your waterproof bag is full of air and tied off. That way there won’t be room for extra ammo, spare batteries, commo wire and so on.

If you’re tired during vehicle maintenance days, grab a creeper (the 4 wheeled contraption mechanics lay on to check the undercarriage of vehicles) and slide under a HUMMWV. Then, take a nap. No one is going to get down there and check on you.

When not being told to do a specific task or to be in a specific spot, hide! Make yourself hard to find. If its 1400 and First Sergeant says be back at 1700 for final formation don’t hang around the Platoon area waiting for some crap detail to be dumped in your lap. Zonk! Disappear!

Blanks make weapons really dirty so, whenever possible, don’t use them. When I was stationed at Fort Bragg, on weekends, I’d go mountain biking in Area J (A training area). I’d routinely find hundreds of 7.62 linked blank ammo strewn about in the woods, proof that some paratrooper lightened his load a bit while keep his belt fed weapon clean!

These are but a few tricks that the E4 Mafia passed on to me.

Read this other article by Nick about managing your boss’s ego, click here.