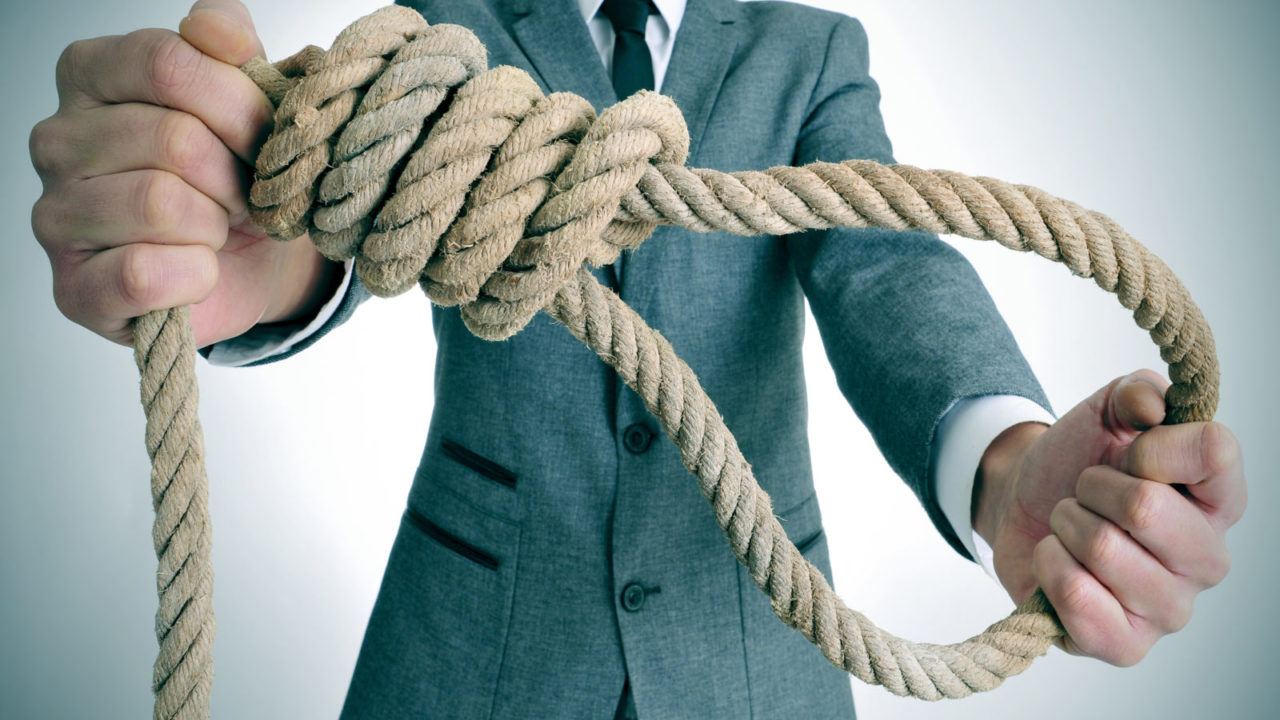 22toZero… Helpful or Hurtful?
Are we veterans hypocrites of the highest order, to a deadly fault? How many of us have lamented the daily loss of 22 of our comrades to suicide, while at the same time attacking, belittling, ridiculing, or taunting other veterans on social media? Veterans are ruthless when there is blood in the digital waters.

However, as soon as a veteran ends his or her life, a strange phenomenon occurs. The rest of the veteran community beatifies the victim. We act as though it was a preventable tragedy “…if only this guy had reached out and asked for help!”

Where were we and how were we treating these victims in the months, or even hours before their deaths? I wonder how many veterans have killed themselves after being driven, or even explicitly invited to do so on social media.

There was a moment of reflection recently when photos of Air Force Captain Jamie Brunette began to circulate on the internet. The photo depicted a vibrant beautiful young officer who did not represent a person one might imagine would end her life. 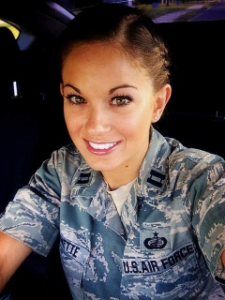 Some are upset that there is more focus on her than on others who have lost their internal battles and have ended their lives. The truth is, every veteran suicide is tragic. But here is an actual comment by someone on a story about Capt. Brunette:

Chances are the commenter didn’t know Cpt. Brunette, and it appears no one knew her struggles. Yet people still feel comfortable belittling her service and speculating negatively about her experiences downrange. I wonder how many of the people who saw the meme about Cpt. Brunette and thought nothing about it were outraged over a VA supervisor’s mocking of service members’ struggles. Are they not equally offensive?

In short, we need to realize that we all experience trauma in different ways. What might seem like a minor occurrence to one service member, might in the context of someone else’s life be devastating. And what leads people to commit suicide is likely a combination of stressors, both service-connected, and in one’s personal life. We just need to respect and care for each other, with the empathy only we can provide as fellow veterans. After all, if we don’t support each other, no one will.

Heaping Hostility Instead of Holding Out a Hand
It gets worse; far too often veterans go from “unsympathetic” or “offensive” to downright hostile.  All too often, online discussions between, among, and about veterans take a truly nasty turn.  Rape “jokes,” death threats, and suggestions that veterans kill themselves often occur with no provocation at all. It really boggles the mind:  with 22 a day already committing suicide, should the veteran community really be encouraging more of it?

This type of behavior is widespread. Right here in The Havok Journal I’ve seen veterans wishing violence on other veterans and encouraging them to commit suicide. One individual read Scott Faith’s wildly popular “5 Things Veterans Know That the Rest of America Doesn’t” and said he wanted to “set the authors on fire” because he disagreed with what Scott had written. Another cheery veteran invited Leonard Benton to “wash his mouth out with buckshot” over an article he wrote about Chris Kyle.

On many, many other pages I’ve seen many, many other invitations ranging from “suck start an M4” to “you should kill yourself” to “I hope you die.” That doesn’t even count the kind of racist and sexist comments that people feel comfortable making from behind the relative safety and semi-anonymity of their keyboards. Instead of holding out a helping hand, many times it seems that we’re instead handing our fellow veterans a rope to hang themselves, with the knot already tied.  Is this really how the veteran community engaging in meaningful discussion? Is this how we support each other?

Non-veterans are watching, too. Since so few Americans serve, the only way many Americans will ever “meet” a veteran is online, and the impression that they get of the way veterans interact with each other is going to be a lasting one. Do we want the average American thinking that it’s OK to say the kinds of things to veterans that we say to each other? Or that veterans hate everyone and everything, including each other?  I don’t.

As a veteran community, in the end, nobody understands us like we understand us. No one can help us the way we can help ourselves.  And no one can ever be as cruel to us as we are to each other.  We need to do better.  #22toZero.