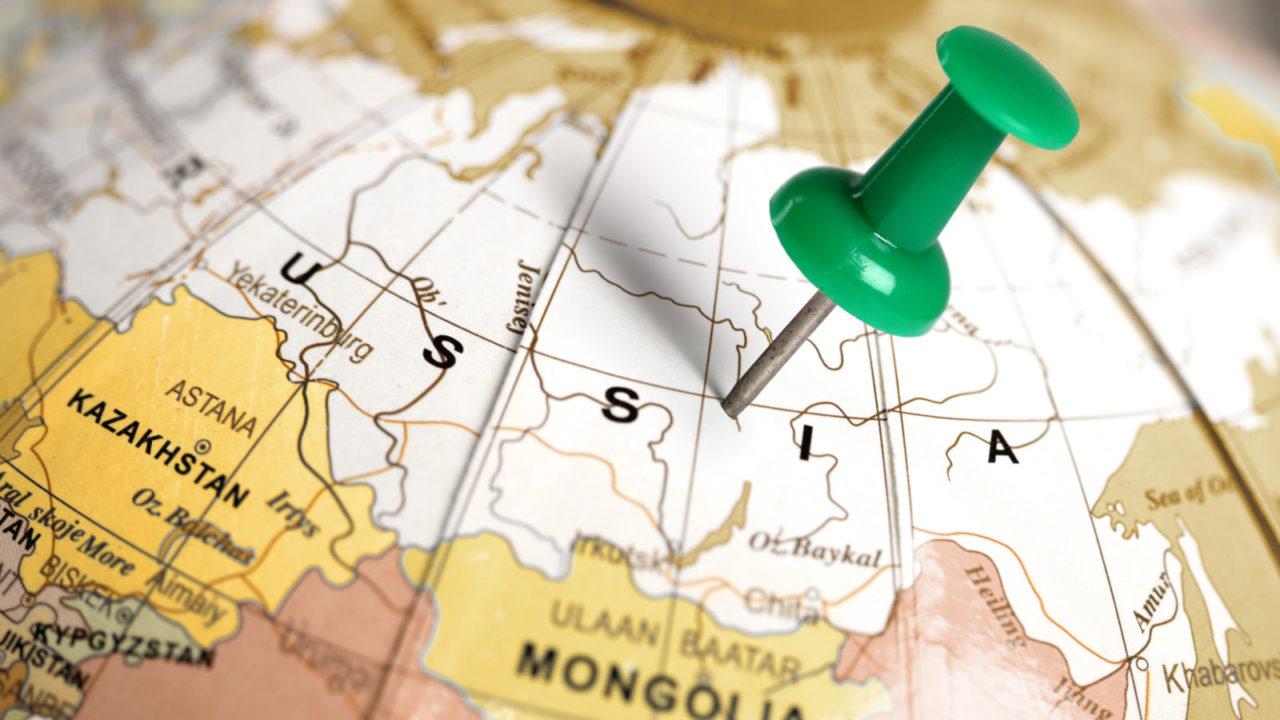 Looking at some of the recent headlines in the news, you might almost feel as if you stepped back into a surreal time when the Cold War was not over and we lived with the constant threat that a war full of icy rhetoric could become hot with bullets and bombs. 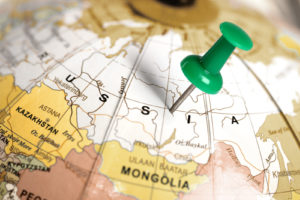 Putin, that lovable New/Old Soviet Man, is telling America to stuff the Monroe Doctrine, which takes a bit of intestinal fortitude to defend anyway, and like it. Apparently Argentina needs some long range bombers and the Russians need some food. With oil prices down, the Russians are a bit cash strapped, so the exchange could be one of simple virtues.

I am not buying it.

Vladimir casually announced that Russia was so terrified of invasion during the Ukrainian crisis that he gave preparation orders for their nuclear weapons. Wait, what? Well that escalated quickly. No foreplay, no short strokes, just straight to nuclear fire and death.

I might have been convinced that the last 26 years between the fall of the Soviet Union and today had not happened.

Firstly, I am a bit tired of the idea that meanies are always out to get the Russians. The last time they were invaded was 1940 and that ended with them on the winning side. Stalin, to those who do not know, was not a nice guy. He killed more Russians than the Germans did.

Somehow the idea of always being invaded is the first thing on the Russian brain, that or cheap vodka, but enough is enough already. Maybe we need to allow them access to the VA Behavioral Health services for their national PTSD?

I understand the idea that Putin and, through his propaganda machine, the Russian people wish to return to the world stage as a strong nation with global importance. They have been on the sidelines working on internal issues and now they want to be seen as a world power again. Great, I get it, but nuclear death threats from jump-street are how wars get started.

The bombers to the Argentineans are an example. The Russians attack the credibility of the British claim to the Falkland Islands, which they have already fought over back in the 80’s, while using the same example to support their own take over in Crimea as if there was some rational connection in value.

In one stroke, Putin ratchets up the tension by attacking the credibility of the British claim while arming their enemies to that claim. But they are willing to threaten the Danes with nuclear weapons as well if the Danish join in the NATO missile defense system.

Gangster rules, I can threaten whoever I want but you cannot threaten me back? Again, time warp back to the 70’s and 80’s.

We cannot gain real traction against the Islamic State because we are also against the Syrian government who happens to be a former Soviet and now Russian proxy. We cannot take action without stirring up the Russians.

Iran presents us with the same problem. Somehow we are the Great Satan while the Russians are bosom buddies. We cannot take serious military steps toward Iran without upsetting the Russians.

The crowning glory in all this is the great peacemaker. That guy that got the Nobel Prize just for getting elected, you know, Obama.

With Obama in the White House, the Russians really have nothing to fear. Obama will not meet with the NATO chief, it might stir up trouble. Obama abandons Ukraine, it might stir up Russia. Abandoning Ukraine seems to be a habit with us, Bush I and II both left Ukraine to languish at the Russian door.

While Realpolitik explains some behavior, Obama has taken it to new heights. Remember his little open mic conversation with the Russians in his first term?

In Yemen, the vaunted White House plan has failed, the government has fallen. Yemen is set to become the next jewel in the Islamic State Caliphate. It is almost as if it was planned to happen that way.

The only pattern I can see from all this is that it will get worse. The Obama administration is incapable of handling the situation. For all his executive actions against his own nation, he is a rules merchant and an academic lawyer. When confronted by something he cannot use his time honored tactics to deal with, he folds.

We are still in Afghanistan; he said we would be out. We are out of Iraq, oh wait, no we are not. There appears to be no principle, ally, or value that he will hesitate to sacrifice so long as he does not have to be held to the results. In all the issues of his presidency, someone else was always at fault.

We are now in the run up for 2016. How do we choose a President out of all the potential candidates? Whoever we pick is going to have to deal with a world in which the Cold War may be back on again or even a bit warmer.

We are fast approaching the point of no return in some areas. If we continue to let Putin get away with his madness and we don’t call him on it now, it is going to be very much harder to force him to back off later. We run the risk of sliding into war because we reach a point where we cannot back away and Putin has gotten so aggressive that he cannot either.

Understand the simple process, it takes more force to stop something that is already in motion than it does to deflect it, or to prevent it from starting at all. Putin is already in motion stopping him is going to get much more dangerous since nothing has been done at this point to make the effort. Sanctions do not hurt him and he, in the Soviet model, could not give a damn about individual lives.

Which is why his justification about the nuclear weapons being possibly needed to defend the Crimea is so ludicrous, Mr. Putin said: “We were ready to do this … (Crimea) is our historical territory. Russian people live there. They were in danger. We cannot abandon them.”

His mentor coined the best phrase ever spoken to describe the Soviet view of the common man:

“One death is a tragedy; one million is a statistic.” –Joseph Stalin

Putin couldn’t give a damn about the Russians in the Crimea. He wanted the Black Sea Ports.  The current SHAPE commander certainly thinks there is potential for Russian aggression. But no one back home seems to be listening to him.  I hope people start listening soon; we need to make sure we have someone who is willing to stand by our friends and allies, if we have any left by 2016.

This article first appeared in The Havok Journal on 8 April 2015.